News > InnovationKey to Parkinson’s treatment could lie in NR supplements 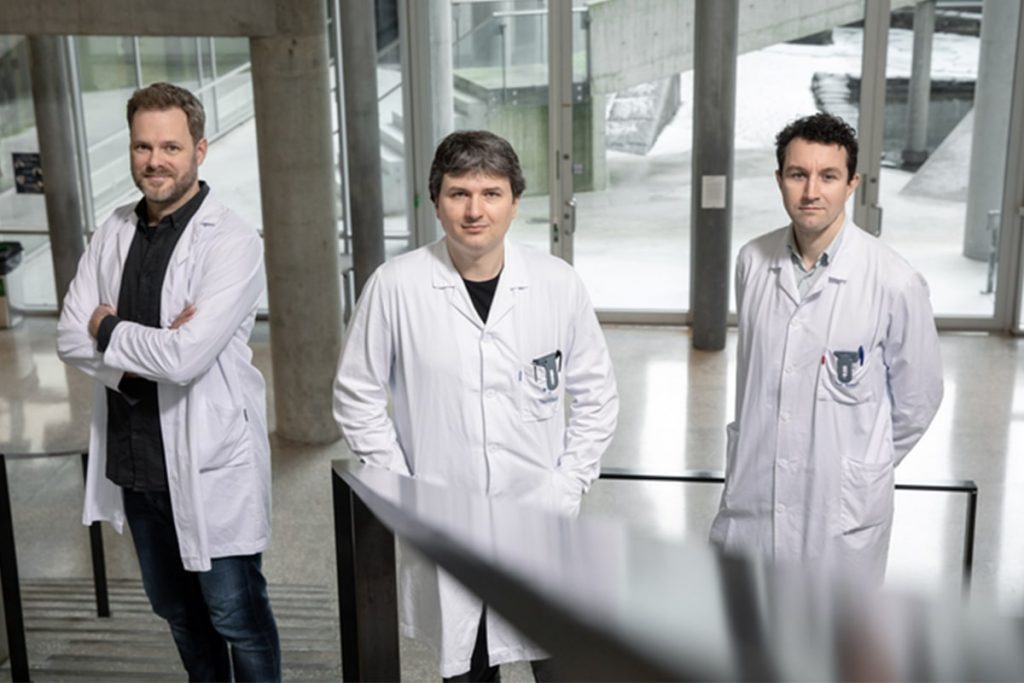 Nicotinamide riboside (NR) is a member of the vitamin B3 family, which can be found in foods like fruits, vegetables, meat and milk. It is also used as a nutritional NR supplement to boost cellular levels of NAD (nicotinamide adenine dinucleotide).

Longevity.Technology: NAD is an essential metabolic factor, which is vital to a multitude of cellular processes, including energy metabolism, DNA damage repair, and control of gene expression. However, NAD+ levels decline with age and are thought to be responsible for many age-related conditions such as cardiovascular disease, neurodegenerative diseases and cancer.

NAD+ boosters like NR supplements have risen in popularity as scientific research continues to gather evidence for their effects on longevity and aging. Studies in animal models have shown that boosting NAD can improve muscle generation, cardiovascular function, and glucose metabolism and increased cellular NAD levels have been linked to a longer and healthier life in animals. Increased NAD levels have also been shown to protect neuronal cells against various forms of stress, and this new study demonstrates that the NAD levels of the human brain can be increased by ingesting NR supplements.

Parkinson’s affects about more than 10 million people worldwide and the disease is rapidly becoming more prevalent as the population ages [1].

The goal of this randomised, double-blinded phase I trial was to establish whether NAD-metabolism can be augmented in the brain of individuals with Parkinson’s disease, by ingesting NR supplements, an NAD-precursor. A total of 30 individuals with early Parkinson’s disease received either 1000mg NR or placebo for a total of 30 days. The study showed that NR supplements significantly increased NAD levels in the patient brain, and resulted in altered cerebral metabolism and decreased markers of inflammation in the fluid surrounding the brain and spinal cord.

Moreover, a mild but significant improvement of Parkinson’s disease symptoms was seen in participants who showed substantially increased brain NAD levels, and this correlated with the change in the brain’s energy metabolism pattern [2].

The study was led by Professor Charalampos Tzoulis, at Haukeland University Hospital and the University of Bergen.

“We are very excited about these results. This trial represents a novel approach in experimental PD-therapy”, Tzoulis says. “We believe that augmenting the brain’s NAD metabolism will not only target and rectify disease-related processes specific to PD, but may also optimize neuronal metabolism and fortify neurons, rendering them more resilient against age-related stress and neurodegenerative diseases.

“The results of the trial are highly encouraging and nominate NR as a potential neuroprotective therapy for PD, warranting further investigation in larger trials. A phase II study is already ongoing at our Center [3].”.

“The results of this phase I study in humans are an encouraging step forward for Parkinson’s research and a potentially promising alternative for PD therapy,” said Dr Andrew Shao, ChromaDex Senior Vice President of Global Scientific & Regulatory Affairs. “We look forward to further research aimed at understanding the role of NR supplementation in Parkinson’s patients [3].”

Tzoulis says NR supplements could also have a role to play in the treatment of other conditions, such as Alzheimer’s and amyotrophic lateral sclerosis (ALS) also known as motor neurone disease (MND) or Lou Gehrig’s disease. ALS is a neurodegenerative disease that that affects nerve cells in the brain and spinal cord, resulting in the progressive loss of motor neurons and causing loss of muscle control.

“We are currently running one phase II study on ALS and we are about to start one for Alzheimer’s,” said Professor Tzoulis [4].