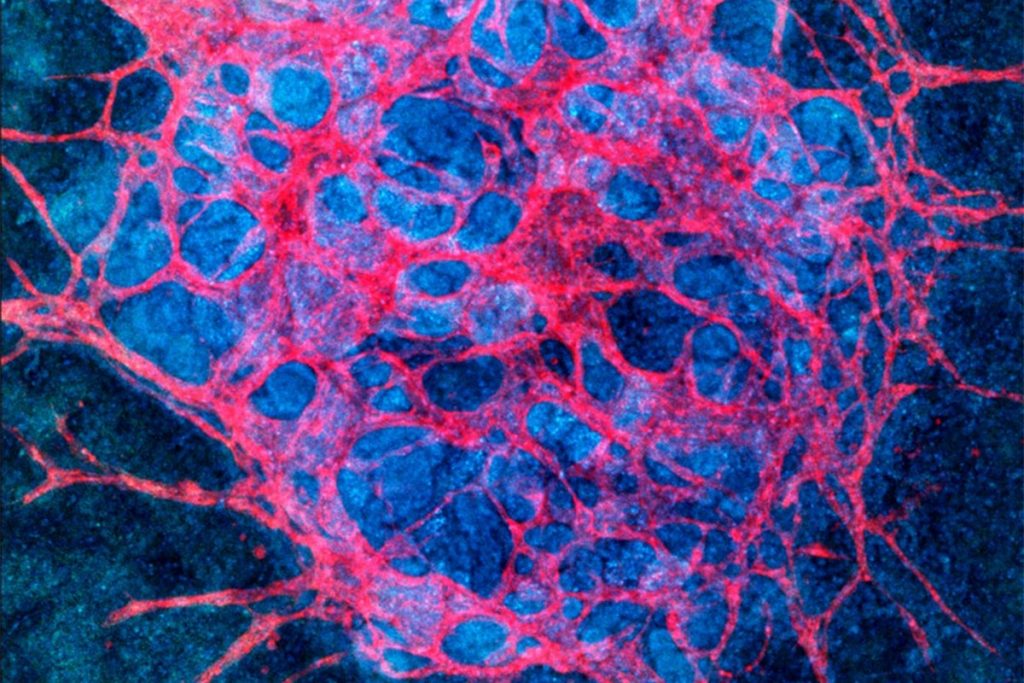 A newly launched start-up is building upon innovations developed over several years at the Wyss Institute for Biologically Inspired Engineering at Harvard University, Harvard John A Paulson School of Engineering & Applied Sciences (SEAS), and Brigham and Women’s Hospital (Brigham) to engineer functional kidney tissue for renal repair and replacement therapy for kidney disease.

Longevity.Technology: The lack of transplantable kidney tissues and whole organs is an enormous challenge in the treatment of chronic and end-stage kidney disease. As of 2021, in the US alone, there are more than 550,000 dialysis-dependent patients and 100,000 patients waiting for kidney transplants, yet only about 20,000 transplants are performed each year, with nearly 5,000 patients on waiting lists dying each year without receiving a transplant. Beyond kidney failure, there are more than 60 genetic diseases that directly or indirectly affect renal function, many of which cannot be appropriately treated with existing therapeutics.

The foundational technology was pioneered by researchers in the lab of Jennifer Lewis, ScD, who is a Wyss Core Faculty member, leading the Wyss Institute’s Organ Engineering Initiative, the Hansjörg Wyss Professor of Biologically Inspired Engineering at Harvard SEAS, and a Affiliated Faculty member of the Harvard Stem Cell Institute (HSCI).

“We’re very excited to bring the biofabrication and stem cell biology technologies developed in the Lewis and Morizane labs into what we are building at Trestle. The teams at Harvard, Wyss, and the Brigham have a renowned track record in translational innovation, and we’re thrilled with the opportunity to carry their work forward for patients’ benefit,” said Shepherd, the CEO of Trestle [1].

“More than a dozen members of my lab contributed to the innovations in tissue engineering that have created this technology platform,” said Lewis. “Most recently, we developed a new biomanufacturing method, known as sacrificial writing in functional tissue (SWIFT), that enables the fabrication of vascularized kidney tissues. I’m pleased that Trestle has now launched to translate this robust technology to address the growing need for kidney tissues and organs [1].”

Supported in part by Harvard OTD’s Physical Sciences & Engineering Accelerator, and later by the Wyss Institute’s Organ Engineering Initiative, Lewis and her colleagues at the Wyss and SEAS made seminal contributions to the field of multi-material 3D bioprinting. Using their platform technology, Lewis and her collaborators have created 3D kidney-on-chip models for drug screening and disease modelling and have established foundational technology for rapidly generating vascularised kidney tissue at scale for repair and regeneration.

Central to the success of this approach was a collaboration between the Lewis Lab and researchers at the Brigham, where clinicians had developed a method for generating kidney organoids from human pluripotent stem cells in vitro. These tissue constructs contained large numbers of well-organised nephrons, but lacked a vascular network that could be perfused with blood. This deficiency was overcome by subjecting the organoids to the flow of fluids on bioengineered devices. In a collaborative effort published in Nature Methods, the joint team succeeded in generating vascularised kidney organoids with enhanced nephron maturation in vitro.

“We were able to demonstrate for the first time a more advanced kidney architecture and functionality in human kidney organoids, which is important for creating tissue segments for use in drug testing and disease modeling and, ultimately, in vivo therapeutics,” said Morizane. Lewis and Morizane are members of Trestle Biotherapeutics’ scientific advisory board.

By combining these approaches with additional solutions for cell and tissue manufacturing, internal expertise in stem cell and kidney organoid biology, and the commercialisation of 3D bioprinted human tissues, the team at Trestle will work towards its goal of creating a new standard-of-care option for patients with kidney failure through the development of bioengineered kidney tissue with the ability to assume vital kidney functions.

“The move of this visionary technology, developed by Jennifer Lewis, Ruji Morizane and their colleagues, out into the world where it will contribute to kidney repair and replacement therapies that patients so urgently need is a testament to the Wyss Institute’s unique focus on advancing research and technology development that result in positive near term impact. Now with Trestle, we look forward to seeing this technology rapidly advance to the clinic,” said Wyss Founding Director Donald Ingber, MD, PhD.