Kitalys Institute: breaking down the barriers to longevity clinical trials 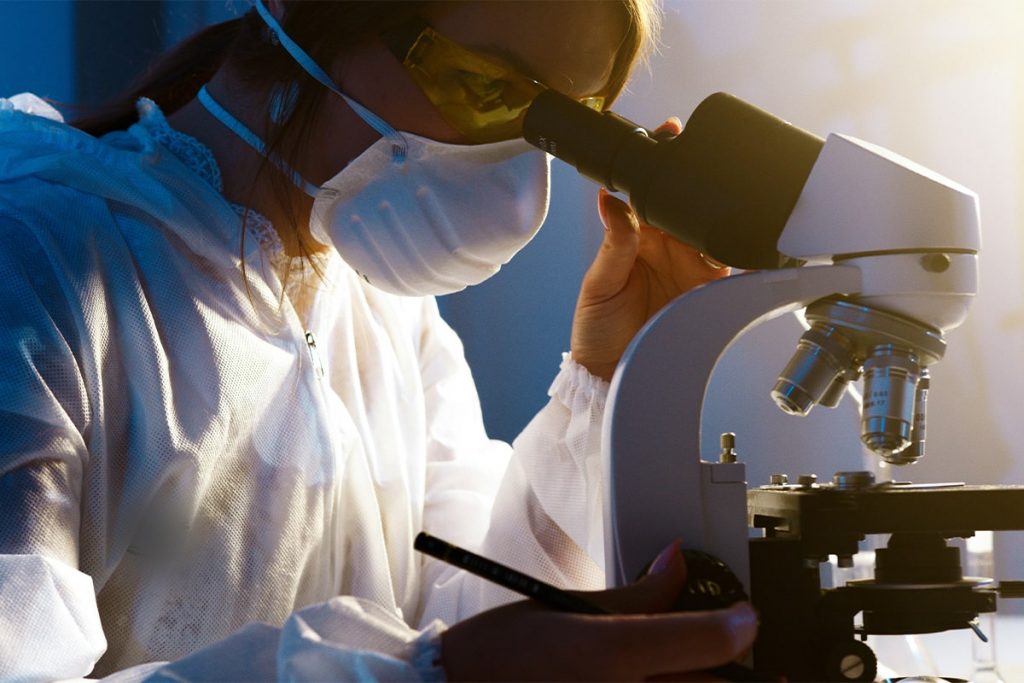 Longevity.Technology: The vast majority of companies developing therapeutics in the longevity field are adopting strategies that involve targeting specific indications rather than aging itself. And well they might, because there is currently no precedent for drugs targeting aging at regulatory bodies like the FDA. Kitalys wants to change that, and we caught up with the institute’s founder Dr Alexander “Zan” Fleming to find out more.

An endocrinologist by training, Fleming is well qualified to take on the regulators. He spent more than a decade at the FDA, where he led the medical reviews that resulted in approval of drugs including metformin, as well as the first statin, insulin analogue and PPAR agonist.

Fleming is also credited with coining the term “metabesity” – a term he admits is occasionally met with some confusion.

“Some people assume that metabesity must be a reference to obesity or metabolic syndrome, but that’s not the intent at all,” he explains. “The impetus for naming the condition is because you really need to know your enemy to be able to effectively deal with it. Metabesity describes the constellation of age-related chronic diseases, cancer and the aging process itself – the slow decline and muscle function and mass and all the other organ systems that, in effect, deteriorate over time.”

The concept is that all these components of this “constellation” are driven, in part, by common root causes that can be targeted. The idea being not to target just one condition, but ultimately to show that many conditions can be improved with a single intervention.

“I believe the science is showing us that this is not only possible – it’s something that we’ve got to do,” says Fleming. “We’ve got the knowledge in hand to prevent, not just manage, chronic diseases and the aging process itself.”

Overcoming the metabesity challenge and getting approved longevity and geroscience therapies into the public domain is what Kitalys and its conferences and initiatives are all about. No easy task, as Fleming is all too aware.

“I think we have some unique challenges in the geroscience domain, in particular the kind of evidence that will be required for regulatory approval,” he says. “It’s going to take a much longer clinical trial to get the evidence to show that the product is working, and not just on the typical endpoint that would be used to approve a drug.”

Fleming recalls his time at the FDA, when he was involved in the approval of the first statin drug for use against cholesterol.

“In that case, we approved that statin with just two trials,” he says. “They were only three months long and the endpoint was simple to measure, it was just LDL cholesterol.”

One of the key challenges in geroscience and interventions that target aging is that, unless an intervention truly reverses a disability or something that people already are

experiencing, then it will require very long studies to show the benefit. The first such longevity trial, the TAME trial on metformin, is about to commence, led by Dr Nir Barzilai.

“Nir and his colleagues are about to embark on a trial that could run three to five years to show an effect across multiple chronic diseases,” says Fleming. “But here’s the thing – we can’t expect metformin to produce more than very small effects in slowing the onset of each chronic disease. The premise of the TAME trial is that putting these small effects together in a composite endpoint will show that metformin is doing something sooner than it would be possible to demonstrate an effect on the individual diseases. Still, these effects, even when summed will never be noticed by the individual.”

The cost and complexity of the TAME longevity trial shows how challenging it would be for any company to sponsor a trial of this nature.

“But that is what we need – we need those data,” says Fleming. “So, that’s really what we’re striving to do – to create an environment that will produce those data. Part of that is having clear regulatory pathways that define the goal posts.”

Under Fleming’s guidance, Kitalys is already engaged in what he considers to be two major educational projects.

“One is to the regulatory authorities themselves,” he explains. “It’s not that they are antagonistic to the development of geroscience products. They are enthralled by the science, but they’re scratching their heads as to what they’re being asked to do. So, we want to help them on that front.

“The other educational project involves the people on the other side, particularly those either in the lab or trying to do translational work, and who feel that the regulators are part of the problem. And that’s not really true – the regulators are simply reflecting the reality that it takes a long time to get evidence to justify approval of products that may require decades of individual use to provide full benefit.”

Fleming believes that both sides need to understand each other’s predicament and challenges.

“It’s not easily solved – it will be a process and not a destination we reach suddenly,” he says. “My hope is that we will have an international guideline for developing these preventions, which is accepted by FDA and other major authorities. This will give the regulators a clearer understanding of what they need to ask of sponsors and what kind of evidence would be necessary and sufficient to approve products with healthspan indications. A comprehensive guideline will also put the developers and the discoverers and all the other stakeholders on the same page.

“We desperately need that. It’s not going to happen real soon, but we want to make it as soon as possible.”

Reaching this kind of international consensus has been the focus of the Targeting Metabesity conferences since 2017, and Fleming is optimistic that progress has been made.

“We have been talking about this for five years now in one way or another, and now we really need to go to the next level,” he says. “This could be catalysed by simply getting the commitment of FDA and other authorities to take this on. So, my hope is that, in the next year, we will get some commitment from the major regular regulatory agencies to produce a guidance that that’s actually going to help.”

If you’re interested in the work of the Kitalys Institute, be sure to check out its upcoming webinar with Stanford’s Dr Michael Snyder to learn how multi-“omic” technologies are being used to make major discoveries and translate them into products aimed and improving health and increasing healthspan. This work also shows what can be done now, and not in the distant future, to prevent chronic diseases and increase healthspan.