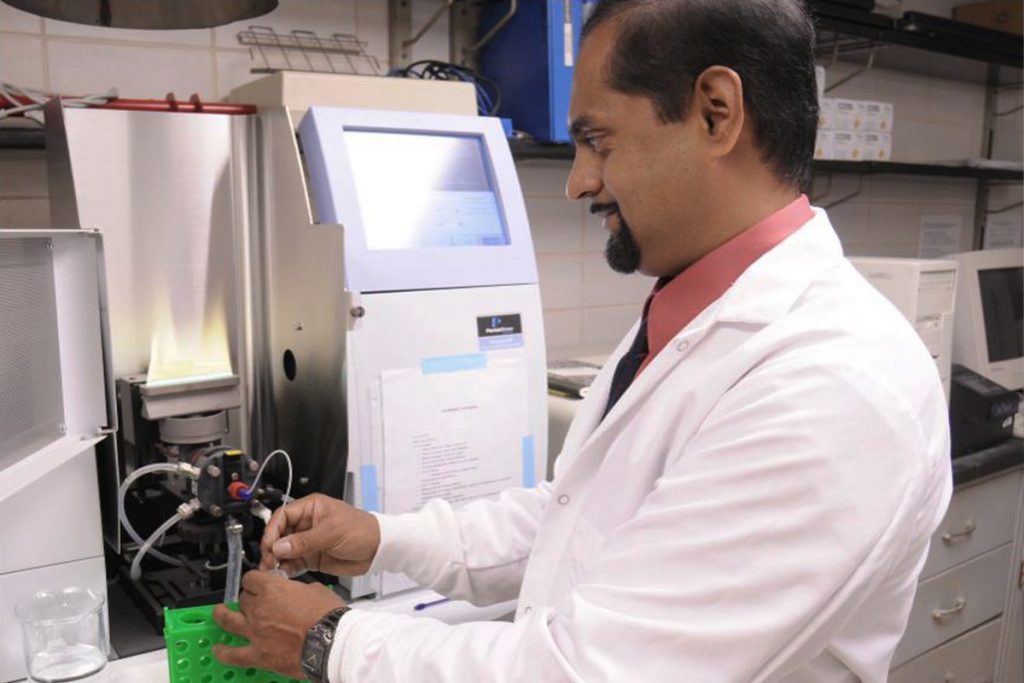 Funding used to accelerate vascular treatment development ahead of next year’s clinical trials in humans.

Elastrin Therapeutics, a privately held biotech leveraging a platform to develop therapeutics that render calcified tissue and organs supple again, has announced the closing of a $10 million funding round led by Kizoo Technology Capital, a leading early-stage investor in breakthrough rejuvenation technologies like vascular treatments.

Other investors in the round include Starbloom Capital and SC Launch. Elastrin Therapeutics was founded in 2018 as a spinout from Clemson University where the technology was first developed over a 20-year period. The company’s lead asset ELT-001 is an EDTA-loaded nanoparticle conjugated with a proprietary monoclonal antibody for the treatment of vascular calcification.

Elastrin is aiming to target such a broad spectrum of debilitating conditions including artery hardening, heart valve calcification, diabetes and COPD with vascular treatments which will make it a force to be reckoned with in the longevity space.

Frank Schueler, Managing Director of Kizoo Technology Capital, said: “We’re excited to lead the round for Elastrin. We have been impressed by what the small team accomplished in a short period of time, and we look forward to seeing the company grow and help millions of people. Their technology is truly groundbreaking by not only delaying age-related disease but also reversing them.”

This is another incredible milestone for our company,” said Matthias Breugelmans, CEO of Elastrin Therapeutics. “It’s fantastic to have the support of our strong investors as we look to growing the company and scaling the technology. We want to save lives, and the capital, network, and knowledge that our investors bring to Elastrin Therapeutics is a true asset to enable us doing so at record pace.”

“We are proud to see the company grow and to be part of its journey with this revolutionary technology platform, truly making an impact for healthy living by repairing significant damage of aging,” commented Patrick Burgermeister, Partner at Kizoo Technology Capital and member of Elastrin Therapeutics’ Board of Directors.