News > DiagnosticsKlotho: The protein that could extend your healthspan and lifespan

Klotho: The protein that could extend your healthspan and lifespan 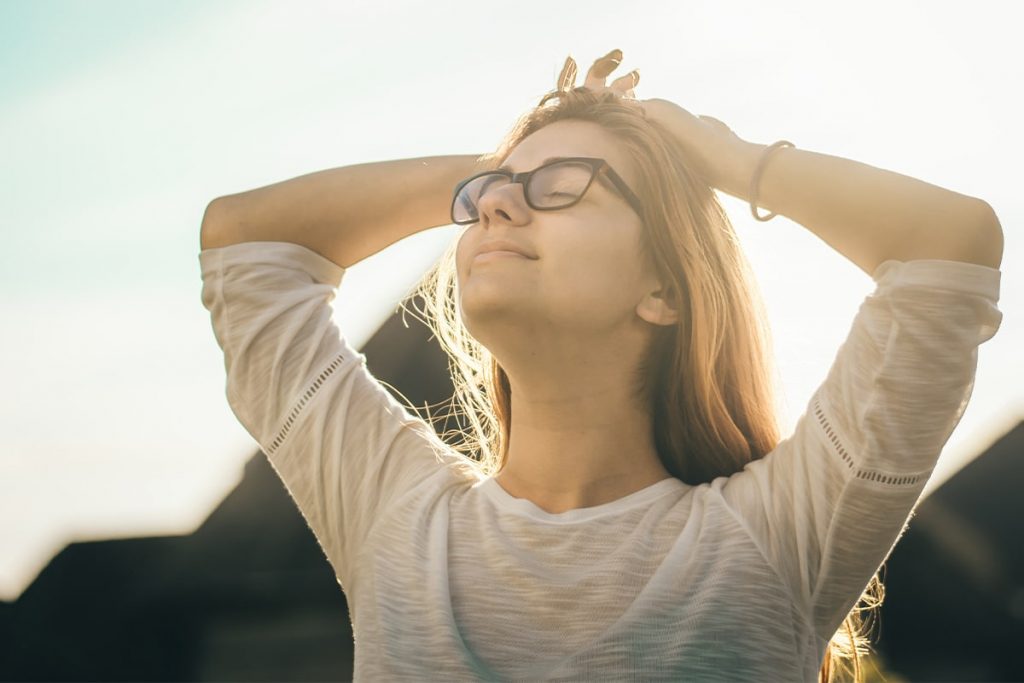 The protein Klotho is big longevity news – but how can you measure it, and how can you improve your levels? KlothoBios is a start-up with the answers.

Greek legend tells of three sisters – The Fates – who decided the lifespan of mortals. Klotho was the Fate responsible for spinning the thread of life, so it is fitting that she should have given her name to the protein that, according to its discoverers, “may function as part of a signalling pathway that regulates ageing in vivo and morbidity in age-related diseases” [1].

Longevity.Technology sponsored content: Since the Klotho gene and its product, the α-Klotho protein, were discovered in 1997, there have been nearly 3,000 scientific papers published about them. It is significant to note that Klotho-deficient mice have demonstrated both accelerated aging and shortened lifespan, whereas mice with an overexpression of Klotho have both extended healthspan and lifespan – up to 30% longer life in some experiments. Klotho needs no spin, but what is needed of an appreciation of its role in humans, and an understanding of why monitoring its levels could be extremely beneficial.

Klotho, which is produced primarily in the kidneys, has been shown to suppress both oxidative stress and senescence-associated inflammation, functioning as both an intracellular anti-inflammatory and an anti-aging factor [2]. It also regulates phosphate homeostasis and the activity of members of the fibroblast growth factor [3], plays a role in the brain–immune system interface [4], is neuroprotective [5] and protects the cardiovascular system [6] – and those are just some of the headlines.

Where there is good news, there is bad news, however.

Low Klotho levels are associated with accelerated aging including high blood pressure, calcification of arteries and heart valves, early onset dementia, cancer risk, muscle strength and other aging-related ailments. Like so many things, levels of Klotho decline with age – but can we mere mortals have any idea just what the Fates have in store for us? Can we find out more about our Klotho levels and can we improve them?

This is where KlothoBios comes in. KlothoBios is a start-up dedicated to Klotho research, personal testing and increasing levels of Klotho with proprietary tech.

Customers can order an individual test from KlothoYears at $599, or a less immediate, but more economical “crowdsourcing” version at $199 which allows the company to group multiple tests in a batch to keep costs down. KlothoBios seeks to re-direct up to 50% of all profits from the sales of tests into Klotho-related research and development including Klotho-based therapeutics, so it’s good for your feel-good levels as well.

Blood is drawn at a clinic or via an at-home visit, the sample is returned by post and an ELISA (Enzyme-Linked Immunosorbent Assay) Test performed to ascertain Klotho levels. A detailed report is sent to the customer, and KlothoBios will then direct its customers people to not only a healthier lifestyle that can be measured and scored with subsequent KlothoYears test runs, but also to to clinical studies and products that might have a beneficial effect on their healthspan and lifespan.

There is much research ongoing, but natural expression level of Klotho might well be impacted by the usual suspects – diet and exercise. In addition, activated charcoal, probiotics and statins have all demonstrated an ability to increase the production of Klotho.

Tech for improving your Klotho levels

A main therapeutic focus for KlothoBios is set to be increasing levels of Klotho in vivo through proprietary bioelectric stimulation signals. KlothoBios has discovered and filed patents for controlling or upregulating Klotho release in vivo.

Featuring electrodes strategically located around the body, over and under the kidneys and over skeletal muscle to help stimulate circulatory Klotho production, the BodStim bioelectric body suit has patented bioelectric signals for increasing circulating Klotho. In fact, results have shown the BodStim can increase Klotho by up to 465% increase over baseline levels.

The tech involves precise bioelectric signaling sequences that trigger the DNA and cell membranes within stimulated tissues to induce the cells to produce high volumes of the Klotho protein.

What is the way forward for longevity?