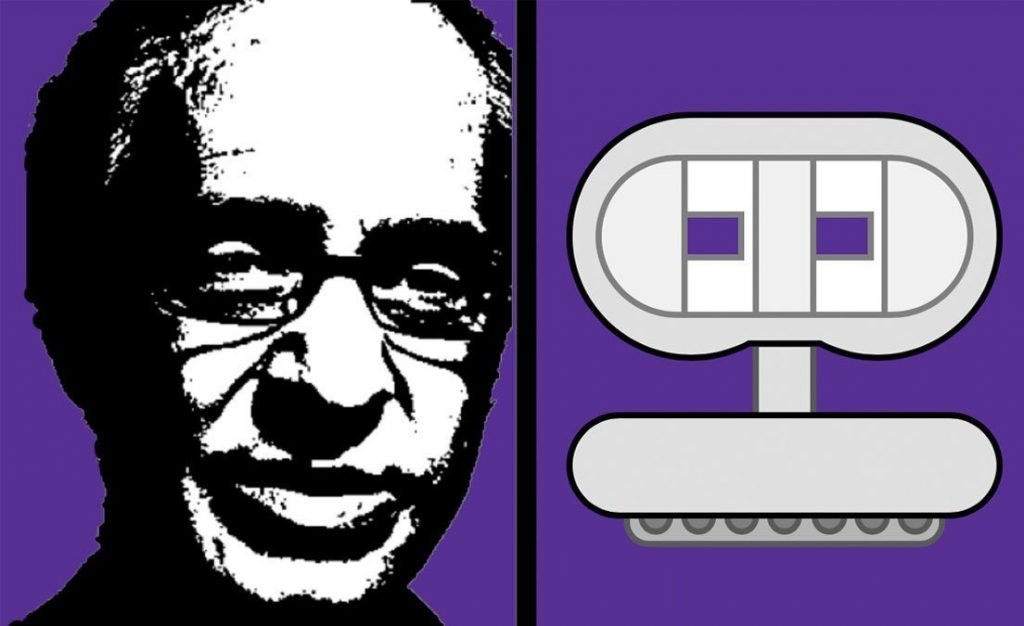 Kurzweil claims the Singularity will happen by 2045.

Futurist Ray Kurzweil, a director of engineering at Google and inventor has made his share of technological predictions for the future, the main one hinging on the hypothesis of an event termed as the technological singularity. The singularity is determined as the point in which our technology, particularly AI will evolve beyond our understanding and (potentially) control and will eventually surpass human intelligence.

Longevity.Technology: Is 2045 the year we start living in the cloud with our intelligence integrated and enhanced by AI? While current science suggests the concept is still far off, only time will tell whether neutrally integrated technology is the key to living longer in a cloud-based – free from aching joints and disease.

When is this going to happen?
While to most of us the event of technology reaching our intelligence is still an event that could be decades away, Kurzweil is far more optimistic with the prediction that the technological singularity could happen as soon as 2045, leading us into a future of accelerated technological advancements and discoveries [1]. In fact, the to-be-published sequel to his 2005 book ‘The Singularity is Near’ is slated to bring forward this date.

His belief stems from the idea that technology will increase the speed at which we make discoveries and inventions until we reach a point of no return, where we will have created something that will outsmart us and eventually become the dominant intelligence on this planet.

Predictions of the future?
Kurzweil, a recipient of the National Medal of Technology and Innovation is known for casting futuristic predictions which seek to forecast the next technological changes that will lead up to the singularity event.

His successful predictions consist of predicting the success of the internet and that personal computers would be incorporated into watches, jewellery and clothes in different shapes and sizes. With a self-proclaimed success rate of 86%, Kurzweil’s predictions are often taken with a pinch of salt. While this modern-day Nostradamus may be popular in some circles both for his eccentric beliefs and his inventions, his capability of truly predicting the next technological wave is still in question [2].

Kurzweil’s last prediction estimated that by the year 2010, we would have tiny computers imbedded in our clothing, interactions with virtual people in a virtual world and that data would stream directly to our retinas. While this clearly hasn’t happened yet and seems many years away, his projections and optimism continue undeterred. Although he has his share of followers, there are numerous sceptics of his theories, many of which state that he is treading the line between science and pseudoscience.

Law of accelerating returns
Kurzweil’s law of accelerating returns hypothesises that the pace at which technology evolves speeds up drastically over time due to a common driving force pushing it forward. He posits that technology is very similar to the biological evolutionary process but instead of genetics being passed down, it is inventions that change and develop quicker with each generation [3].

His theory is that the acceleration can be quantified in the ‘returns’ of the technology by variables such as speed, performance, efficiency and power. All factors that are also influenced by time.

Head in the clouds?
In his book, ‘The Singularity is Near.’ Kurzweil predicts that “by the 2030’s, we will connect our neo-cortex, the part of our brain where we do our thinking, to the cloud” [1].
The concept of humans connecting to such a vast amount of data is one of the main theories that drive the singularity theory and futurists such as Kurzweil and billionaire Elon Musk who started the company Neuralink on the premise of connecting humans and AI technology. Musk’s technology is slated for human trials in 2020.

However, Kurzweil goes one step further by claiming that not only would we be linking our consciousness to machines for medicine or entertainment but to live longer by supposedly living in the ‘cloud’, our consciousness surfing cyberspace with no end and existing as pure consciousness without a need for a human body.

The opposition
On the opposite side of the coin are the figures such as Neil deGrasse Tyson and others who argue that Kurzweil’s theories border on pseudoscience and are essentially those of a new age religion that is supported by scientific guesses. Others claim that his motives and predictions are based on a fear of death [3].

Dystopian future or saving grace?
While most people would find the idea of a future where machines are smarter than people or merging with them, frighteningly similar to the beginning of a dystopian-era films, Kurzweil is not worried in the least by the potential this has for a negative outcome, he states that the beginning of a machine-led era is simply the next stage in our technological evolution and is something that will ultimately improve humanity [4].