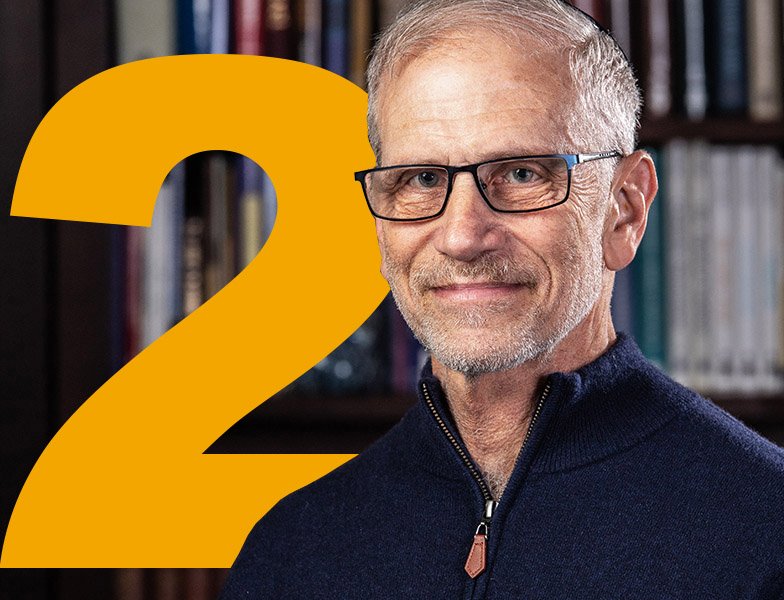 Part 2 of our interview with NuSirt’s founder explores clinical trials and commercialisation of nutraceutical and pharmaceutical combinations with leucine.

In the first part of our interview with NuSirt Biopharma’s founder and Chief Scientific Officer, Dr Michael B Zemel, he told us of his discovery that the amino acid leucine had some “interesting biology” when it comes to sirtuins and NAD+.

Longevity.Technology: The second half of our interview with Zemel begins with how NuSirt focused its efforts on discovering how leucine’s biology could “prime the pump” and then be used in conjunction with other sirtuin pathway activators that sit upstream or downstream of SIRT1.

“That proved to be transformational,” says Zemel, whose first approach was to explore nutraceutical options. “I had this dream of bringing pharmaceutical rigour to the nutraceutical space so we did several proofs of concepts.”

One of these proofs of concept was combining leucine with resveratrol, which was, for Zemel, “scientifically a game changer.”

“I was able to produce effects in diet-induced obese mice that were absolutely remarkable – with respect to glucose control, adiposity, lipids, basically to cardio metabolic disease. The effects were robust and we showed that we could translate them into a clinical trial.”

Vitamin B6 and clinical trials

In parallel, NuSirt also ran some other studies with a different nutritional combination of leucine and vitamin B6.

“We thought wouldn’t it be cool if we could reduce fat synthesis and redirect the energy to muscle to support protein synthesis,” says Zemel. “So we modelled it in animals and it worked and we ran a series of short clinical trials and they also worked. We showed that we could increase fat oxidation, reduce oxidative stress, increase insulin sensitivity, reduce inflammatory stress.”

Convinced that the B6 combination had legs, NuSirt went on to conduct pair of longer, six-month clinical trials.  In the first trial, participants did not cut calories and kept their lifestyle the same.

“Nonetheless we showed significant reduction of body fat, improvement in insulin sensitivity, and improvement in oxidative and inflammatory stress, very consistent with the mechanisms of action,” says Zemel.

The second trial was treated more like an obesity study, with participants given advice and guidance towards a modest lifestyle modification.

With such compelling results in hand, NuSirt felt it had something it could now bring to market. But the market for supplements at the time was challenging.

“We looked around the market, and everybody at the time was promoting nutraceuticals without taking the trouble to run clinical trials,” says Zemel. “How do we compete with these people? We would have stood out to the scientific community, but the scientific community does not make a huge consumer base, and we were not convinced that there would be enough consumers that were ready for our message in 2012. So we decided we weren’t ready to figure this out – yet. We decided to put this on the shelf and work on a parallel pharmaceutical development programme, because you don’t get to make claims without data in an FDA regulated environment.”

Skip ahead to today and NuSirt is actively seeking partners and licensing agreements for its nutraceuticals business. So why now?

“In the intervening seven or eight years, the nutraceuticals landscape has changed markedly,” says Zemel. “Especially in the healthspan and lifespan space, you have companies who are promoting clinically validated solutions. And consumers in those spaces are wiser than they were eight years ago, and are expecting clinically validated solutions. Consumers have an expectation, and they have a right to have an expectation, that something is going to produce meaningful benefits.”

Beyond the B6 combination, NuSirt has a pipeline of other nutraceutical combinations, including, for example, NAD boosters.

“I think that has to do with whether you can get energy levels high enough,” he adds. “They’ve definitely shown that they can increase intracellular NAD, the question is, is it enough? Our technology means you don’t have to. With leucine, we can make the levels of NAD that are achievable with NR or MNM supplementation more effective by lowering the amount of energy that it takes to activate SIRT1.”

Zemel adds the caveat that NuSirt has not taken this particular approach through clinical proof of concept as yet, but indicates he has some preclinical data sets, which show that “we can vastly improve the NAD precursors.”

“But I’m not going to make clinical claims until either we, or a partner, take that through a clinical trial and show meaningful clinical PoC,” he adds, before admitting that NuSirt is already in discussion with some potential partners in this area.


In the years that its nutraceutical approach sat on ice, NuSirt also pushed forward with its pharmaceutical work – looking at a series of potential combinations of leucine with known drugs.

“We started with a leucine metformin combination, which we took through a Phase 2 trial,” says Zemel. “And while it had meaningful effects, we judged that they were not strong enough to displace the ubiquitous and very cheap metformin.”

NuSirt then explored a three-way combination consisting of leucine, low-dose metformin and extremely low-dose sildenafil (Viagra). Preclinically, this proved to be a robust combination, so the company went on to run two Phase 2 trials – one for fatty liver disease (NASH), and one for obesity.

“The trials showed positive effects on liver fat as well as weight and obesity related comorbidities,” says Zemel. “We can show effects on blood pressure, we can show effects on triglycerides, especially in those with elevated triglycerides. These are really striking effects. We haven’t yet run a drug-plus-lifestyle modification trial. And so we are in some discussions to see whether we’re going to take these trials forward ourselves or partner on them – that is yet to be determined.”