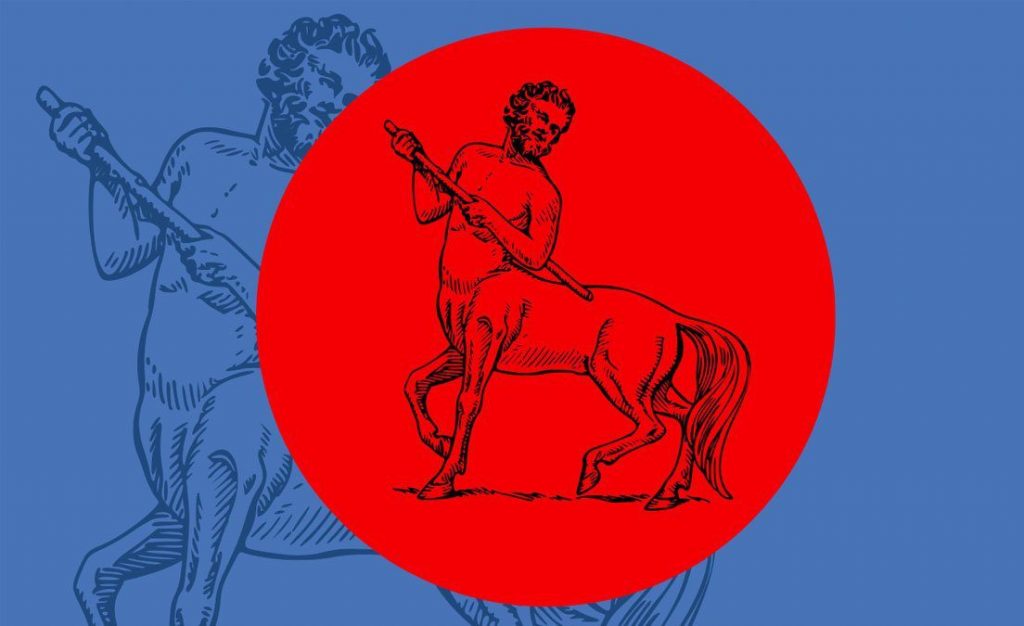 Lifting of ban on controversial research opens crucial avenue for organ transplantation industry, but bioethicists call for a cautious approach.

In what will come as good news for people waiting for organ transplants (and bad for those with phobias of furries) a Japanese scientist has won government approval to create human-animal hybrids that could one day be farmed for their organs.

It has been a little over two months since the Japanese government announced in March that it would be revising its policy on human-animal hybrids or ‘chimera’, and now Hiromitsu Nakauchi, just two weeks ago, received the green light to insert human stem cells into rodents [1]. Professor Nakauchi (who leads teams both at the University of Stanford and the University of Tokyo) is doing so with the hopes of being able to grow transplant-ready organs inside the animals (first pancreases, and then more complex organs) in order to offer some relief to those in need of organ transplants.

Longevity.Technology: It has been said often enough here, but it bears repeating that the woefully insufficient supply of organs for those that need them is one of the biggest limiting factors on human Longevity. Numbers of transplants and registered donors increase at rates that are dwarfed by the alarming growth of waiting lists, on which twenty people die each day in the US alone. Many areas of artificial organ growth have made headway, but be it by CRISPR editing of pigs, cybernetic devices, or growth in vitro, each faces technical challenges that could make their finalised development perilously too late for many. And this is without even going in to the worsening environment for stem cell research.

The TRL score for this Longevity.Technology domain is currently set at: ‘Early proof of concept demonstrated in the laboratory‘

The TRL score for the technology addressed in this article is: ‘Early proof of concept demonstrated in the laboratory‘

It may surprise some to learn it, but human-animal hybrids have been made before, and in the United States. Their development served much more as a proof of concept than an attempt to grow transplantable organs, however, as the animals were never brought to term. The US National Institute of Health has placed a moratorium on funding for research of this kind since 2015 [1].

Overly conservative as this approach may appear to some, taking caution in this area is certainly wise. Despite the revolutionary advances it could offer, bioethicists have long been concerned with the improving viability with which science could create genetically spliced, chimeric, hybrids between humans and animals. At the beginning of July, for instance, Alzheimer’s researcher and Canada’s Queen’s University research chair Douglas Munoz told the Canadian National Post [2] that the prospect of creating animals with unintentionally humanised cognition,

“Really ethically scares me. For us to start to manipulate life functions in this kind of way without fully knowing how to turn it off, or stop it if something goes awry… really scares me.” The problem, as scientists like Munoz see it, is not just in the intent of those behind the experiments. The difficulty in controlling pluripotent stem cells is well recorded, and makes the possibility of human cells unintentionally straying beyond the target region and into the hybrid brain distinctly real.

This is why Nakauchi says he intends to proceed slowly and with caution, doing so without any desire to bring the embryos he creates to term (the cusp of full formation) for quite some time. This means starting out by growing mice and rat embryos to near term, 14.5 and 15.5 days respectively, before applying for government approval to grow hybrid pigs to close term, for up to 70 days. And he has told The Asahi Shimbun [3] he will be analysing the brains of the hybrid embryos throughout the process – if they are made up of more than 30% of human cells, he will suspend the project.

His strategy, if successful, will see a future where animal embryos are engineered to be without a gene necessary for the production of a certain organ (in this first trial case the organ will be the pancreas) before being injected with human induced pluripotent stem (iPS) cells. The iPS cells (which are cells that have been reprogrammed to an embryonic-like state, giving them the capacity to turn into any cell type required by the body) will then be used by the animal to form a human organ inside of its body, which will then be harvested once it has reached term.

Nakauchi and his team have already had some success, having reported in 2017 the successful production of a pancreas inside a rat from mouse iPS cells [1] (and the even more remarkable curing of a diabetic mouse once it had received the rat’s mouse-pancreas). But he has had a harder time with past attempts to grow human cells inside other species, announcing in 2018 (at the American Association for the Advancement of Science meeting in Austin, Texas) that his team’s attempt to grow a human pancreas inside a sheep had failed, and it was probably the result of genetic distance between the species.

The problem caused by genetic distance, explains Jun Wu – a researcher in human–animal chimaera at the University of Texas Southwestern Medical Center in Dallas – is that the immune cells of the host are easily capable of eliminating human iPS cells before they can even assemble into surrogate organs. In fact, despite all of the alarm raised by Nakauchi’s research, this really could be the limiting factor that makes the creation of mutant chimera almost impossible for the time being. “Understanding the molecular basis and developing strategies to overcome this barrier will be necessary to move the field forward,” Wu says.

So we aren’t there yet, but Nakauchi says the go-ahead for his project in Japan will allow him to attack this problem. He intends to experiment with human iPS cells at different stages, genetically modifying them to find solutions to the limiting factors of their growth inside animals.

These are stormy ethical waters, but ones worthy of navigation. A 2017 survey, for instance found that about 81% of Japanese citizens and 92% [4] of researchers approved of human-animal chimeric embryo research when used to develop organs for transplants. Given current organ prices, and the scarcity which drives them, its hard to not see results like this being replicated worldwide.

There’s a lot to take from this, but if done properly Nakauchi’s research could become an example for how Longevity-boosting studies can be successfully conducted with transparent guidelines and sensitivity to the public. Contrast this with more frightening work in China (where researchers are reportedly creating human-monkey hybrids with potentially eerie increases to their cognitive abilities, if left to reach full term) and we can easily see one way to do this type of research, and another way to not.