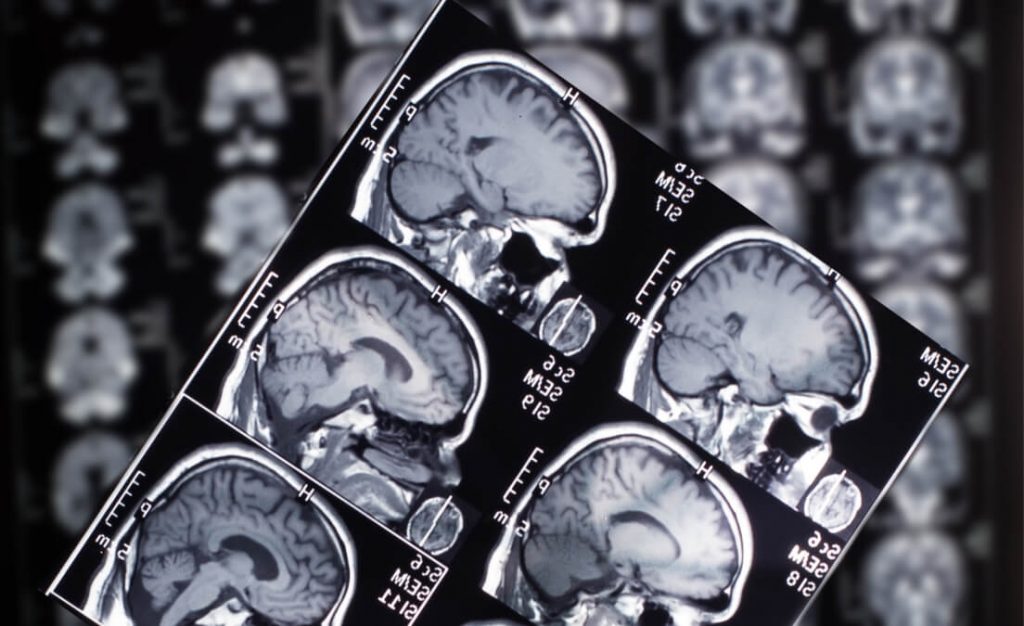 This debilitating form of dementia could be halted before the devastating symptoms of Alzheimer’s take hold in later life.

According to figures from Alzheimer’s Disease International, “Dementia is the biggest killer in the UK, and the fifth biggest globally. There are 50 million people living with dementia worldwide, with someone developing dementia every 3 seconds [1].” Not only is Alzheimer’s a potent threat to Longevity, but it’s a growing one. There are over 9.9 million new cases of dementia every year – that equates to one every 3.2 seconds [2].

Longevity.Technology: Being able to stop Alzheimer’s Disease in its tracks would be a Longevity winner, both in terms of extending lifespan and making that life worth living and dementia-free.

It is no wonder, then, that the research community is under pressure to come up with a vaccine that would prevent instances of Alzheimer’s, especially as there is currently no cure.

Australian biotechnology company Vaxine and its US partner, the Institute of Molecular Medicine in California, have been collaborating on the development of a vaccine for Alzheimer’s. The new vaccine is based on combination of a recombinant protein delivered with Vaxine’s Advax, a new polysaccharide-based adjuvant technology that enhances antibody and T-cell immune responses against co-administered antigens [3].

The vaccine has a two-pronged approach, targeting two proteins called beta-amyloid and tau simultaneously; in Alzheimer’s Disease, these proteins take abnormal forms. Beta-amyloid forms plaques which accumulate between the neurons and degrade them. The tau protein becomes misshapen, knotting into neurofibrillary tangles and preventing the transfer of nutrients and chemical messages between nerve cells [4]. These destructive plaques and tangles are characteristic in the brains of Alzheimer’s sufferers.

Vaxine hopes its new drug will be effective before Alzheimer’s sufferers develop too many symptoms, deploying it as an early intervention strategy. Co-researcher, Associate Professor Anahit Ghochikyan of the IMM Department of Molecular Immunology, added: “This study suggests that we can immunise patients at the early stages of AD, or even healthy people at risk for AD, using our anti-amyloid-beta vaccine, and, if the disease progresses, then vaccinate with another anti-tau vaccine to increase effectiveness.”

Vaxine has completed successful trials in mice and dogs and hopes to start human trials shortly [7]. The company has already had success with its Advax adjutant, using it to develop the world’s first swine flu vaccine during the pandemic in 2009 [7] and Vaxine is also developing vaccines for HIV, Anthrax, Ebola, Zika virus, influenza, malaria and hepatitis [8].

Vaxine’s considerable progress in this area make this a company to follow closely.