News > DiagnosticsLight at the end of the Alzheimer’s tunnel

Light at the end of the Alzheimer’s tunnel 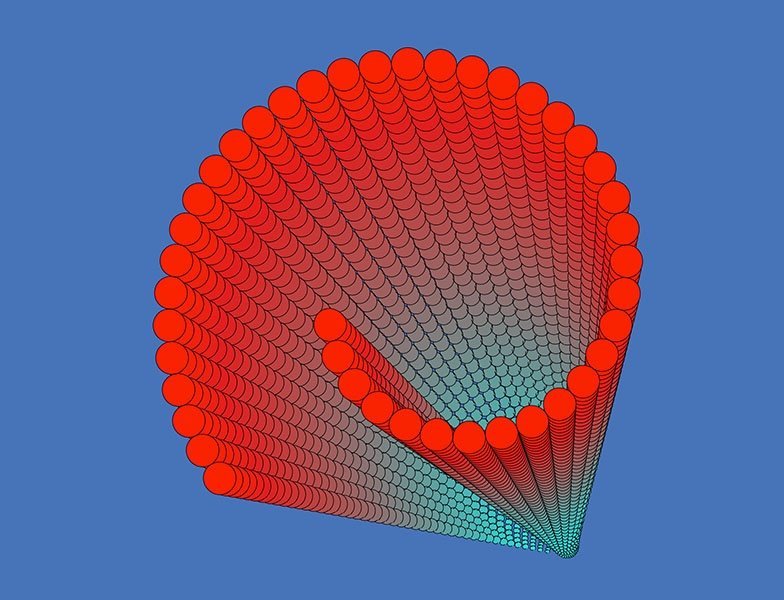 Professor José Viña on early detection of Alzheimer’s and reasons to be hopeful.

Professor Viña is head of the successful FRESHAGE research group at the University of Valencia; one of the group’s key research areas is Alzheimer’s, determining the intercellular mechanisms of toxicity of amyloid beta, its interaction with mitochondrial metabolism and its consequences in cell signalling.

Longevity.Technology: Alzheimer’s is such an enormous burden, both for individual sufferers and on healthcare and support systems. Professor Viña is SFRR International President (and is contributing to this week’s 20th Biennial Meeting for the Society for Free Radical Research International happening this week), as well as being at the cutting-edge of Alzheimer’s research, we grabbed the opportunity to find out more about his work, especially investigating biomarkers that are early signallers of Alzheimer’s disease (AD).

Alzheimer’s research can be both gerontological and neurological; the FRESHAGE group is researching early intervention, looking for a non-invasive, early detection method – in short, a blood test.

“Another issue is that the treatments for Alzheimer’s have not really changed in 25-30 years, and they are really very poor; this is especially evident in developed countries such as the US, UK and those in Europe.”

The FRESHAGE is researching ways to improve both the detection of Alzheimer’s and its therapy.

“We find that the most effective ways to improve Alzheimer’s is similar to tackling HIV, and is to use a multilateral attack,” explains Viña. “Penicillin is a wonder-drug, but it has led clinicians, especially those of my generation, to think: one disease, one drug. But so many diseases, from HIV to peptic ulcers need a combination of drugs, and for Alzheimer’s, this is especially true; we have to it attack from multiple sides, including exercise, which is clearly protective.”

“We have been studying the effects of the phytoestrogen genistein in humans … we have hope that we might have the means to delay the onset of full-blown dementia.”

There is, however, some encouraging evidence that Viña’s group is heading in the right direction.

“We have found phytoestrogens, a component of soya, can cure Alzheimer’s in a mouse model,” says Viña. “We have been studying the effects of the phytoestrogen genistein in humans, not a full clinical trial, of course, and we have hope that we might have the means to delay the onset of full-blown dementia. Of course, more tests, more analyses are absolutely necessary, but I am hopeful. And that’s very exciting.”

Soy phytoestrogens possess the antioxidant potential to scavenge the Alzheimer’s-mediated generation of free radicals and can interact directly with the targeted signalling proteins in a murine model of the disease. Murine models have demonstrated that by adjusting the cell signalling pathways, activating the clearance of amyloid beta, the main component of the amyloid plaques found in the brains of Alzheimer’s disease sufferers, can be triggered.

Could this, in the future, be translated to a practical therapy, or is it a case of soy near, soy far?

“We have hopes that with diet modifications, and using the mechanism that is interfering with the pathway of amyloid beta, that we can delay the onset of Alzheimer’s… but for now it’s in the hands of the biostatisticians and those analysing the brain scans. Hopefully in a few months, we’ll have the data to enable some conclusions, but for the moment, it’s just a hope.”

The group is also looking at biomarkers for Alzheimer’s; biomarker testing on blood often involves using plasma, which is expensive and requires a specialist clinic.

“If you decrease the onset of dementia by five years, the number of patients is decreased to half; this is why the development of a test is so important.”

“A standard blood test is certainly coming, especially as so many research groups are working towards it,” says Viña. “We can already get a very clear indication of developing Alzheimer’s from a spinal tap, but it’s very invasive and very painful, so it’s not useful as a screening test. PET scans are good for testing, but very expensive. A blood test is what’s needed, and one that is reliable, sensitive and specific.

“And I have reasonable hopes that sooner, rather than later, we will have this sort of blood test. And it’s not about diagnosing dementia, but specifically the sort of dementia. If you want to treat with specific molecules or antibodies, you need to know the specific type of dementia, and that is the test that we need.

“If you decrease the onset of dementia by five years, the number of patients is decreased to half; this is why the development of a test is so important.”

Catch the first part of our interview with Professor José Viña here, in which he discusses frailty, exercise and supplements, and be sure to check out the SFRR congress programme for more free radical news and research.