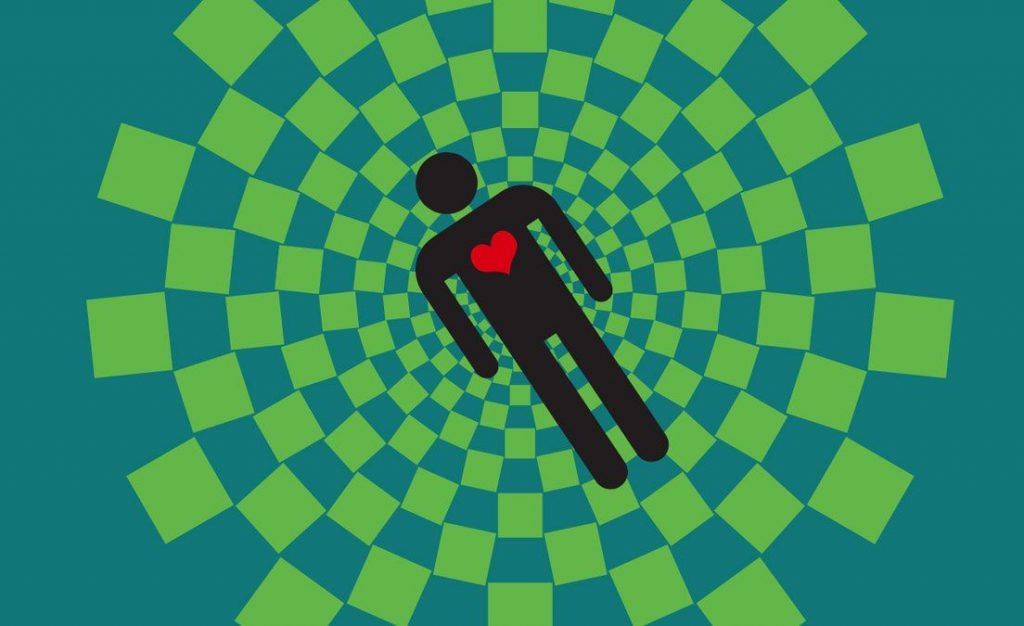 CD9 is a protein expressed on the surface of various cell types, interacting with numerous other proteins and regulating a wide range of biological processes including vascular aging. Although CD9 has been ascribed various pathogenic functions, including HIV-1 infection and cancer, its role in cellular senescence and age-related disorders has only recently come into light.

An increasing number of studies suggest that CD9 levels are elevated in senescent endothelial cells, neointima hyperplasia, and atherosclerotic plaques. However, its role in cellular senescence and atherosclerosis has remained unclear, until very recently.

A recent study has identified it as a key link between cellular senescence and atherosclerotic plaque formation. This was supported by findings in genetically manipulated human umbilical vein endothelial cells, clinical samples from atherosclerotic patients, and animal models. This study was led by Dr Jung Hee Cho and overseen by Dr Jae-Ryong Ki; the manuscript was published in April 2020 in the journal Cell Death & Differentiation [2].

The researchers could also identify that CD9 promoted cellular senescence by modulating the phosphatidylinositol-3 kinase/AKT/mTOR/p53 signalling pathway, which plays an important role in cell proliferation, growth, and survival. Interestingly, CD9 expression increased in arterial tissues in aging humans and rats. Similarly, CD9 was expressed at higher levels in atherosclerotic plaques in humans and mice [2].

Although this is the first study mechanistically linking CD9 to cellular senescence and atherosclerosis, the idea that CD9 is involved in atherosclerosis is not new. Nearly 30 years ago, Rubinstein and colleagues showed that CD9 is expressed at high levels in platelets, triggering platelet activation and aggregation – which play a key role in the atherothrombotic process [3].

The role of CD9 in atherosclerosis was further supported by numerous subsequent studies [4, 5, 6].

The study by Jung Hee Cho et al. provided strong evidence supporting the importance of CD9 in promoting endothelial cell senescence and atherosclerosis, suggesting that agents modulating CD9 may emerge as novel strategies for the prevention and treatment of atherosclerosis among other age-related cardiac diseases. However, future clinical studies are required to confirm the ability of CD19-targeting agents to prevent vascular aging and atherosclerotic plaque formation in humans.