News > AI/DigitalLongevica: bridging the gap between longevity science and consumers

Longevica: bridging the gap between longevity science and consumers 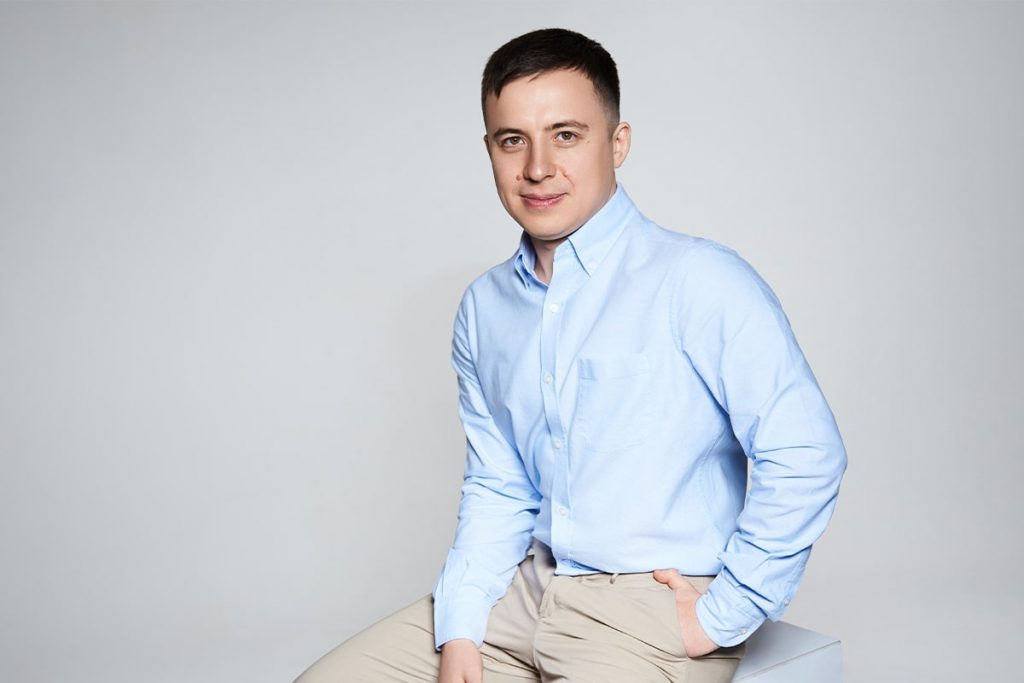 Longevica CEO sheds further light on work to develop an “open research platform” to drive both longevity science and commercialisation.

Following yesterday’s $2.5 million funding round, longevity startup Longevica is now well on the way to launching its “end-to-end open platform”, which aims to accelerate aging research and bring potential therapies to market faster.

In addition to providing open access to all the scientific data available on the platform, part of the company’s approach is based on reducing the cost of expensive mouse studies through a collaboration with independent research institute Jackson Laboratory in Sacramento.

Longevity.Technology: There is much discussion around the importance of finding different ways to increase and speed up the core science that will ultimately yield the discoveries that may change how long and how healthily we live. Platforms like VitaDAO are already demonstrating that there is an appetite for alternative ways to fund longevity research, and Longevica is also adopting a different way of thinking when it comes to moving the science forward. We caught up with Longevica co-founder and CEO Ainar Abdrakhmanov to learn more.

Key to Longevica’s approach is a three-and-a-half year experiment conducted by Rutgers University professor Alexey Ryazanov. Beginning in 2009, he explored the long-term effect of more than a thousand pharmacological compounds on the lifespan of mice. The study was carried out at the Jackson Lab, which specializes in large scale mouse studies of this nature.

“Costing almost $13 million, it was one of the most expensive experiments ever conducted in the longevity field,” says Abdrakhmanov, who explains the study revealed five compounds, that showed a life extension effect in mice comparable to that of rapamycin.

More recently, Longevica conducted a comprehensive year-long analysis of all the data from the mouse study, which revealed some interesting results.

“When we analysed all these compounds based on their pharmacological classes, we were able to identify three specific classes of compounds that delivered statistically significant results,” says Abdrakhmanov.

Based on this work, Longevica has developed what Abdrakhmanov calls “a new theory of longevity and how to improve healthy aging”. The three classes of compounds identified from the mouse data indicate that the best life extension results were achieved by compounds that remove specific toxins and heavy metals from the body.

“When these toxins and heavy metals in the body were reduced, we saw that healthspan and healthy aging improved,” says Abdrakhmanov. “And this is not because the compounds specifically extended lifespan, they just removed the reasons why lifespan was reduced.”
Abdrakhmanov reveals that one of the classes identified are “chelators”, which are known to help remove heavy metals from the body. The other classes include a group of compounds that “activate our detoxification machinery”, and another “which activates excretion via urine or faeces.”

“Again, it’s all about activating processes that remove toxins from the body, and the three classes are all aligned with this concept. So, from 1,000 compounds, we have identified these classes and then based on the data, we aim to try and find out why specifically these three classes.”

So how does this all of this research and data analysis factor into the development of Longevica’s platform? Abdrakhmanov believes it all comes down to letting scientists do what they do best.

“With our platform, we want to build the infrastructure around the scientists,” he says. “Data is important, but experiments are more important, and right now we have a lack of fundamental longevity experiments happening. We want to multiply 100 times what Alexey did and we want to open source our experiment’s data.

“Scientists want to focus on the science – they care about the legitimacy of the data, they care about the publication and patents. We take care of the go-to-market strategy.”
Longevica aims to develop and sell novel longevity health products direct to consumers as well as market and sell the clinically-validated products of its collaborators through its end-to-end platform.

“On one side, the scientists do their thing and on the other side, consumers will be able to buy supplements and therapeutics directly through us,” adds Abdrakhmanov. “We want to build the machine to bring much more longevity therapeutics – drugs, compounds, supplements, whatever works – to the consumer.”

The idea of an “open source” approach to longevity research is somewhat at odds with more traditional approaches to R&D, but Longevica’s founders are committed to this approach.

“We’re not taking a Calico-like approach, where everyone is under strict NDA,” says Abdrakhmanov. “The longevity field should be more open, and this will allow scientists to communicate and interact better.

“Through our platform we will share 100% of the data – the initial experiment designs, all the compounds, all life extension results, all graphics. All this will be available, so any other scientists can make their own theories based on these results.

“When you can learn from another scientist’s discoveries and data, then you can build on that experiment. We want to scale up the longevity field using open data and a larger scale of experiments.”

Lowering the cost of mouse studies

Longevica’s relationship with Jackson Lab is a key factor in this scaling up of longevity science, with the company also aiming to make it more cost effective for scientists to conduct mouse studies.

“We are going to start our second screening at Jackson, which will be at least 300 experiments simultaneously plus a few hundred from other scientists,” says Abdrakhmanov. “Mouse studies are hugely expensive and we aim to disrupt the cost to scientists in order to scale up the volume of experiments and the volume of data available through our platform.

“We aim to reduce the cost of mouse experiments by at least five times and, in some cases, up to 20 times. We do this by providing the control mice, which is the biggest expense in a study, and doing all management through the Jackson Lab. Potential collaborators with a compound they want to test can simply apply to join us – we will start our experiments every six months with new control mice.

“This is how we can increase the volume of longevity experiments in mice – because we share the facilities, costs, management, control mice and so on. If today there are tens of these experiments happening per year, we want to do hundreds per year, and to keep doing it.”

The first iteration of the Longevica platform is expected to go live in January, but it’ll be later in 2022 before all the data is fully available and before other collaborators are invited to join.