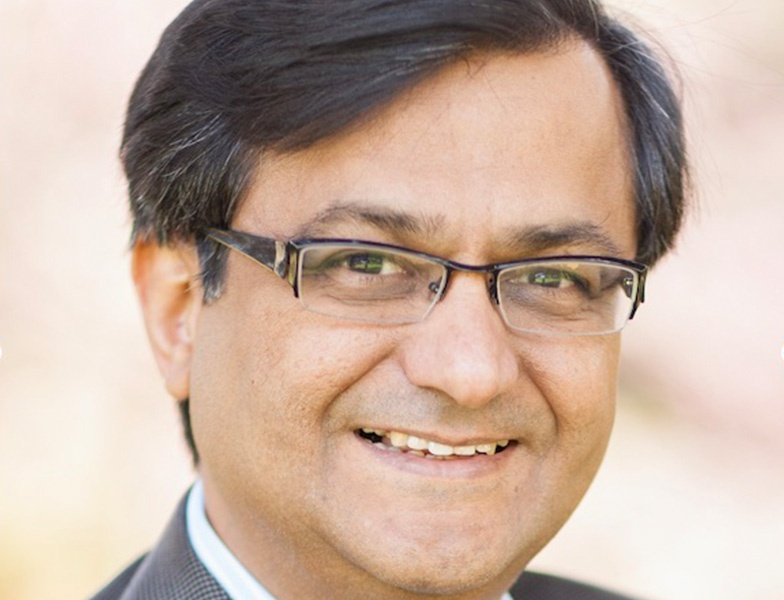 Longevity.Technology: ALS is a progressive neurodegenerative disease that affects the neurons that are responsible for controlling various voluntary muscle movements, gradually degrading them. As these motor neurons deteriorate, communication between the brain and these muscles is impaired, leading to difficulty for patients in performing voluntary movements. As the disease progresses, voluntary muscle control becomes more and more difficult for patients, leading to respiratory problems, an inability to breathe unaided and ultimately death.  There is currently no cure for ALS, for which aging is the major risk factor [1], and no effective treatment to halt, or reverse, the progression of the disease.

The first patient was dosed on 10 March, with an additional eight patients enrolled during the study’s first week. Clinical investigators have already reported additional patient interest beyond the 40 subjects planned for the trial. As such, Retrotope expects the study to enrol rapidly, and data to be available by the end of 2021 [2].

The Phase 2 trial is a randomised, double-blind, placebo-controlled study evaluating the efficacy, safety and tolerability of RT001 in patients with ALS. Study investigators will enrol and randomise approximately 40 patients to receive either RT001 or placebo daily for 24 weeks. The primary endpoint of the trial is change from baseline in the revised ALS Functional Rating Scale (ALSFRS-R) at 24 weeks.

Several additional secondary and exploratory endpoints will also be evaluated to further elucidate the efficacy and safety profile of RT001 as compared to placebo.

“… The therapeutic needs of people living with this devastating disease remain unmet … We believe that RT001 … represents a promising approach to mitigating the debilitating course of ALS.”

“Despite the growing global awareness and advocacy for ALS, the therapeutic needs of people living with this devastating disease remain unmet,” said Leonard van den Berg, MD, PhD, professor of neurology at UMC Utrecht in the Netherlands, director of the Netherlands ALS Center, chairman of TRICALS, an ALS clinical trial-focused European research initiative spanning 42 top research centres in 15 countries, and the principal investigator of the study.

“Our team is excited to be involved in this clinical study as we believe that RT001, by virtue of its ability to down-regulate lipid peroxidation and protect cellular and mitochondrial membranes, represents a promising approach to mitigating the debilitating course of ALS. We look forward to enrolling patients in this trial and helping advance the evaluation of this novel treatment.”

RT001 is a clinical-stage isotopically stabilised, synthetic linoleic acid (LA) discovered and developed with Retrotope’s novel platform technology. This platform is designed to combat the oxidative stress and cellular degeneration that arises from lipid peroxidation (LPO). While all healthy human tissues undergo this physiological process of cell degeneration and repair, it is well-established that a wide range of serious degenerative diseases are precipitated when the LPO process becomes out of balance.

Polyunsaturated fatty acids (PUFAs), which make up cell and mitochondrial membranes throughout the body and are vital to healthy cellular function, are the target of the LPO process due to their inherent instability. Free radicals in the body exploit the instability of PUFAs to trigger chain reactions that drive LPO and the resulting degradation of these vital PUFAs. Retrotope’s novel platform technology creates stabilised PUFAs, such as RT001, that become an integral part of all membranes and are capable of down-regulating LPO in order to protect membranes from degeneration.

RT001, which is currently being evaluated in clinical trials across several neurodegenerative diseases, has been safely administered orally on a daily basis to more than 100 patients, spanning more than 1,000 patient months. This includes the company’s initial clinical research on RT001 in ALS, which comprised treatment of 23 patients for up to 24 months and demonstrated both safety and potential signs of disease slowing. Retrotope seeks to build upon these promising initial data in ALS with its newly initiated Phase 2 ALS trial.

“The initiation of this trial represents a critical milestone for Retrotope and our efforts to develop a novel treatment for ALS that has the potential to provide a meaningful therapeutic impact for patients battling this terrible disease,” said Peter Milner, MD, chief medical officer of Retrotope. “Data that have been collected through our limited ALS expanded access program suggest that RT001 may play a role in slowing the progression of the disease and we are eager to test this hypothesis in a randomised, double-blind, placebo-controlled study.

“We are fortunate to be collaborating with several internationally-renowned ALS researchers on this study and expect that we will benefit greatly from their collective expertise and deep connection to the ALS patient community. Based on the size and scope of these research centers, as well as the broad interest we have seen in this well-tolerated, oral treatment, we anticipate that our study will enroll rapidly and efficiently, allowing for data from the trial to be available by the end of this year.”