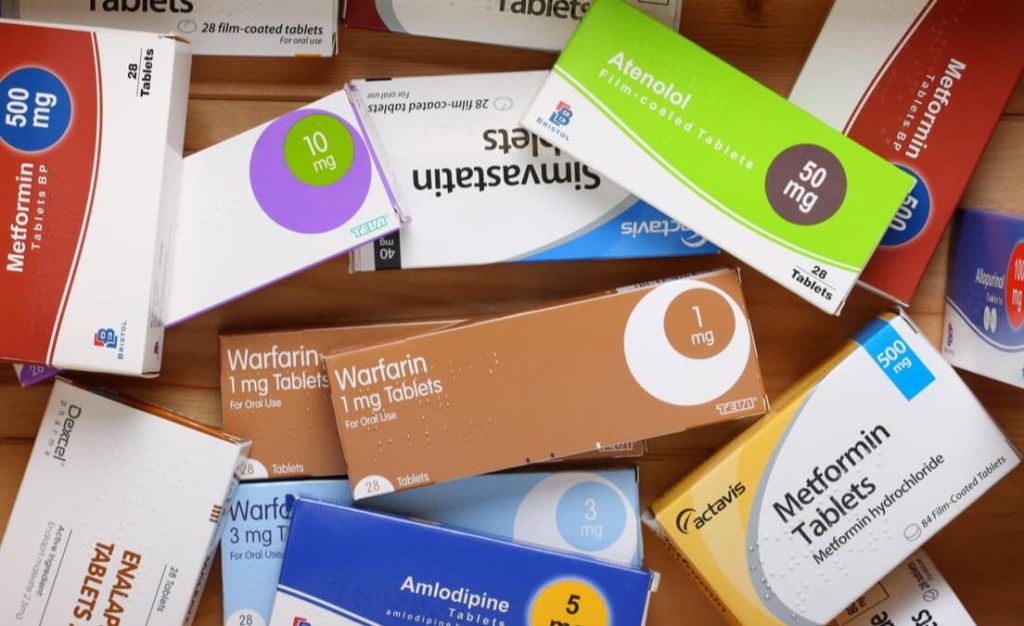 Successful study on lifespan extension suggests aging in humans could be put on hold.

The average life expectancy in 2018 was 70 years for men and 74 years for women [1]. The average life expectancy of tiny roundworm C. elegans is rather shorter – just two to three weeks. So what gives the short-lived but long-named Caenorhabditis elegans such an important role in Longevity research? The answer lies in the research that has allowed scientists to extend the worms’ lifespan, effectively enabling them to live for twice as long.

Perhaps most excitingly, this extended lifespan has not been brought about not by brand-new drugs, years away from commercial use, but by combining three tried-and-tested market favourites, all of which have years of testing and clinical data behind them.

Longevity.Technology: The key goals of Longevity are extended lifespan and extended healthspan and this research shows that they could be within the early stages of formulating a solution – although the transition from work to human offers many pitfalls.

Rifampicin first appeared on the market in 1968 and is used to treat tuberculosis and leprosy; it is also used to inhibit the synthesis of host bacterial proteins in biotechnological processes. Rapamycin was discovered in Easter Island bacteria in 1965 and hit the market in 1999 as an immunosuppressant and can bind to protein mTOR in cells, effectively switching cell growth on or off [3]. Allantoin is a chemical used in cosmetics, toiletries and pharmaceuticals; research suggests it can have an effect on inflammation [4] and promotes healing [5].

Having tried various cocktails of chemicals, a research team from Yale-NUS in Singapore and led by Dr Jan Gruber, discovered that best combination of the above three drugs resulted in “ a median lifespan of up to 44 days and a maximum lifespan of 50 days … the largest lifespan extension ever reported in C. elegans with any adult-onset drug “[6].

If researchers were able to reproduce these results in humans, the Longevity potential would be incredible. Dr Gruber said: “If we can find a way to extend healthy lifespan and delay aging in people, we can counteract the detrimental effects of an aging population, providing countries not only medical and economic benefits, but also a better quality of life for their people [7].”

Previous work using similar drug combinations to extend the lifespan of fruit flies (Drosophila melanogaster) found their lives were also extended [8] and this is encouraging because it means that if such evolutionary distinct organisms share similar aging pathways, the aging mechanism is likely to have evolved in an ancestor shared with them and with humans, meaning the Longevity cocktail should work on us. Or, as Dr Gruber put it, explaining that there are “synergies between pathways controlling lifespan,” that have “been present in the phylogenetic tree for at least a billion years and likely trace back to a common ancestor more ancient than that [9].”

Unlocking Longevity with drugs and chemicals already market tested and proven would mean any therapy would be swift to hit the shelves and could revolutionise medicine. The research detailed above is impressive not just because of the increase in lifespan, but because of the increase in healthspan – the longer-living worms had extended fertility and their healthspan was also improved, with some of the subjects being in the best possible health long after the control worms had died [10].