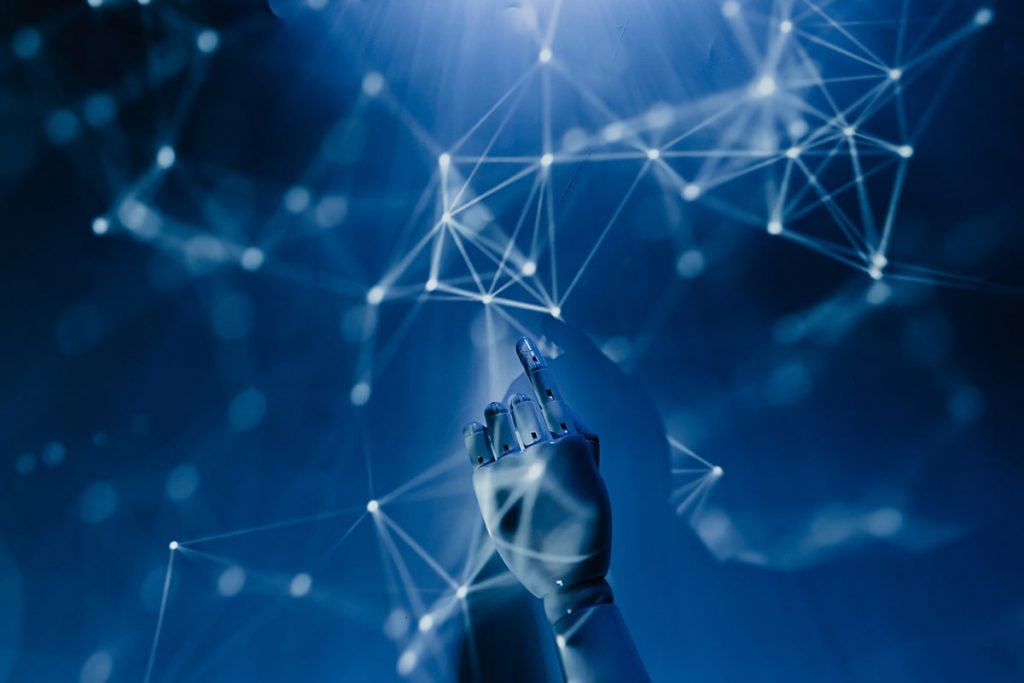 Allosteric co-founder on combining genetics and quantum computing to discover the secrets of longevity.

Longevity.Technology: Quantum computing has long been touted for its potential to transform human understanding and progress across many fields. But, until the news from Allosteric and Polaris, there had been relatively little discussion of its specific application in the science of aging. We caught up with Allosteric co-founder and president Dr Arthur P Bollon to find out how quantum promises to transform longevity drug discovery and development.

Founded in 2021, Allosteric is a new company. So new, in fact, that it doesn’t even have a website yet. But don’t let that fool you – between them, Bollon and his co-founders, Bruce Meyers and Dr Peter Sordillo, have decades of expertise in biotechnology and biomedical sciences, spanning genomics, epigenetics, systems biology, proteomics and, of course, quantum physics.

“We’re in the midst of a new revolution, which is quantum computing,” says Bollon. “Today, using a process called quantum annealing, which we do with Polaris, it’s already about 10,000 times faster than the fastest supercomputer. But it’s estimated by authorities that in less than two years, it could be over a million times faster.”

Bollon believes this massive increase in computing power has the potential to help us understand the world around us.

As a concept, this sounds impressive, but how can it be used practically to drive the aging field forward?

“For aging, quantum computing can help us understand what factors and pathways are involved,” says Bollon. “And, when we identify a pathway, it also increases our capability of manipulating that and coming up with positive factors. We have developed a methodology to allow us to integrate the quantum computing AI capability with the biomedical disciplines of genomics, genetics, proteomics, systems, biology, and so on.”

Bollon’s background in genetics is key to Allosteric’s approach to finding the interconnectivities in aging.

“Let’s say you’ve identified a pathway and you’re trying to understand how it relates to aging, and whether there is a benefit to targeting that pathway,” he says. “The chances are genetics already did it. Genetics is like millions of years of R&D – it’s Nature’s quantum computer and it’s mostly been used for solving biochemical problems, but I feel it’s also critical for aging.”

Bollon points to the premature aging disease progeria as an indication that the answers to aging may lie in our genes.

“Progeria is a genetic disease related to aging,” he says. “It’s not exactly like normal aging, but many of the changes in the body are similar to the aging process. Using Nature’s quantum computer (genetics), we have identified a protein target that is related both to progeria and normal aging.”

Through its collaboration with quantum computing specialist Polaris, Allosteric is now investigating this target further.

“We’ve used our QAB platform to create a library of billions of molecules, and we are in the process of screening to identify initially, maybe 100,000 molecules, then a few thousand, down to maybe 10 or 20,” says Bollon. “If everything goes correctly, these molecules will have the capability to modulate the critical protein involved in normal aging and in progeria.
“If we could modulate this protein, could it reverse the effect of something like progeria,

could it extend longevity, and could it prevent adverse events in the normal aging process? Based on our calculations, and insights, we think that it has great potential.”

Bollon is keen to stress that progeria is just one example of where Allosteric is focused and that the company has identified “other targets” and is conducting the same approach on each.

“In addition to our QAB platform, we also have our ALT (Aging Longevity Targets) platform to identify targets through genetics and other factors, and our ALM (Aging Longevity Modulators) platform to create modulators against the targets,” he explains. “Rather than trying to reprogram cells, do gene therapy, change this, or change that, we’re doing something much more fundamental. We’re taking a genetic process, which took millions of years to develop and using the insight from that genetic result to help us identify the target, and then using all these new technologies for creating the modulators.”

Beyond the obvious benefit of unprecedented levels of processing speed and power, Bollon says the real value of quantum computing is the increased insight it can provide.

“It’s not only about speed, but it’s also the ability to make connections that can give you a deeper answer to your problem. For example, there were math problems that took decades to solve, but were solved very quickly using computers. Something as complex as aging could take several more centuries to fully understand and to be able to modulate. But with the quantum computer, it might take just a few years.”

Allosteric is now focused on building out its screening programmes for targets and modulators, with some fairly ambitious goals.

“We’re targeting having 15 clinical leads in three years,” says Bollon. “All of them would be for improving aging and longevity and improving treatment of age-related diseases such as cancer, CNS, and cardiovascular disease.”