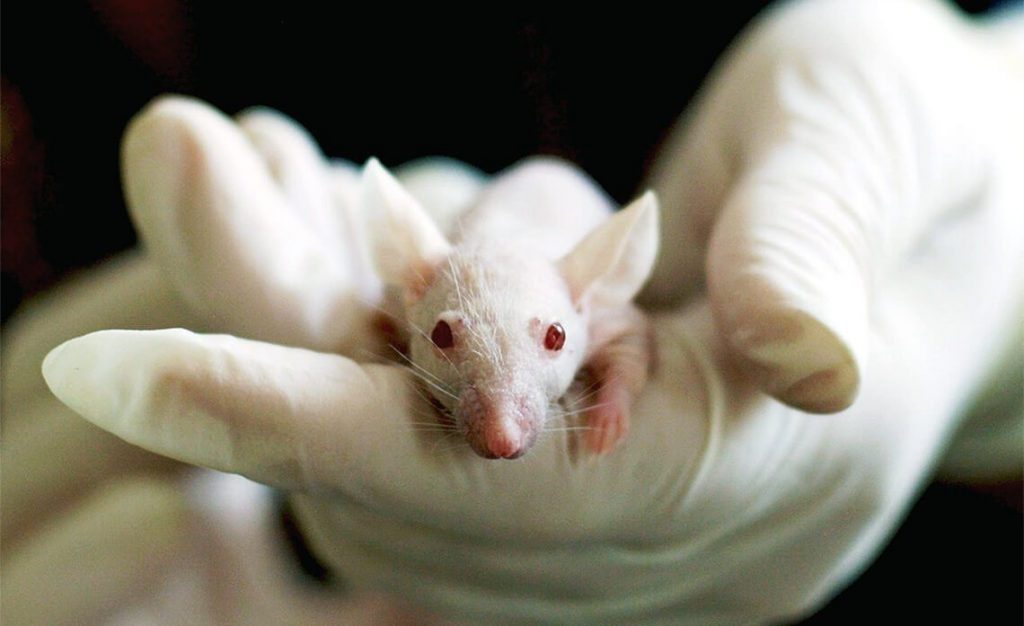 Successful treatment for macular degeneration in mice paves a new way for expanding the Longevity field with pluripotent stem cell.

Stem cell treatment is feasible, and has been for a while in a growing number of therapies. One type of stem cell, however, has lagged behind the rest. And its delay could be holding back some of the most revolutionary treatments.

Longevity.Technology: Currently not one therapy involving induced pluripotent stem cells (iPS) has been clinically approved. This is because the challenges it presents scientists have been profound. However, the potential for the technology is immense.

Complex methods need to be developed to ensure the cells organise correctly in the body, that they are not rejected by the immune system and that they do not become cancerous. These have, for a long time, crippled potential therapies before they can even enter human trials. But, after a recently published study by researchers from the US National Eye Institute, things look a lot less gloomy.

Recent news surrounding the stem cell market has brought little cheer until now. There is, for example, the report by ProPublica [2] that the FDA wrote to R3 Stem Cell (a US marketer of untested amniotic stem therapies) cautioning them to desist from advertising therapies without proper scientific evidence [1]. The company had been encouraging patients to apply for unproven treatments for a range of illnesses. Amongst them were dementia, Parkinson’s disease and kidney failure.

The caution around iPS therapies is widely felt in the medical establishment and comes from problems with ensuring that pluripotent cells organise and differentiate correctly, without transforming into unwanted and potentially disruptive factors in the body. This is something some researchers (like Dr Chandan Sen of the Indiana University School of Medicine) are attempting to overcome by skipping the pluripotency stage altogether; instead developing therapies that simply transform one cell type directly into another.

But hope for stem cell therapies still exists, and it is being launched forward by the National Eye researchers. Their proposed therapy, which involves injecting specialised stem cells to regenerate damaged retinal epithelial cells found in the eye, has already proven successful in mice and pigs. “If the clinical trial moves forward, it would be the first ever to test a stem cell-based therapy derived from induced pluripotent stem cells (iPSC) for treating a disease,” said lead investigator Kapil Bharti [3].

How does their therapy work? Targeted at curing AMD, which is a leading cause of vision loss for those aged 65 and over, the therapy takes blood cells from the patient and transforms them in the lab into iPS cells. The iPS cells are then programmed into RPE (retinal pigment epithelial) cells, which are found in the eye and whose death triggers AMD. The researchers then grow the RPE cells in sheets, which are one cell thick, atop a biodegradable scaffold before inserting them in the eye via surgery.

Remarkably, the researchers report, the cells were fully integrated into the eye just ten weeks after surgery and had already begun the process of regenerating its function. The procedure was also found to be safe – tests made after the operation showed that none of the genetic mutations known to promote tumour growth were present.

The ten-week manufacturing process could make the therapy prohibitively expensive for many if it ever reaches the market, the researchers note, but it is nonetheless a very important proof of concept for the field. They have sent an application to the US FDA for approval of the first human trials for any induced pluripotent stem cell therapy.

Bharti insists that theirs could be the first of many in a sea-change transformation for stem cell treatments. “Induced pluripotent stem (iPS) cell technology has been around for over a decade,” he says. “Cell replacement therapies are becoming a reality and in the near future will become a common practice.”[3]