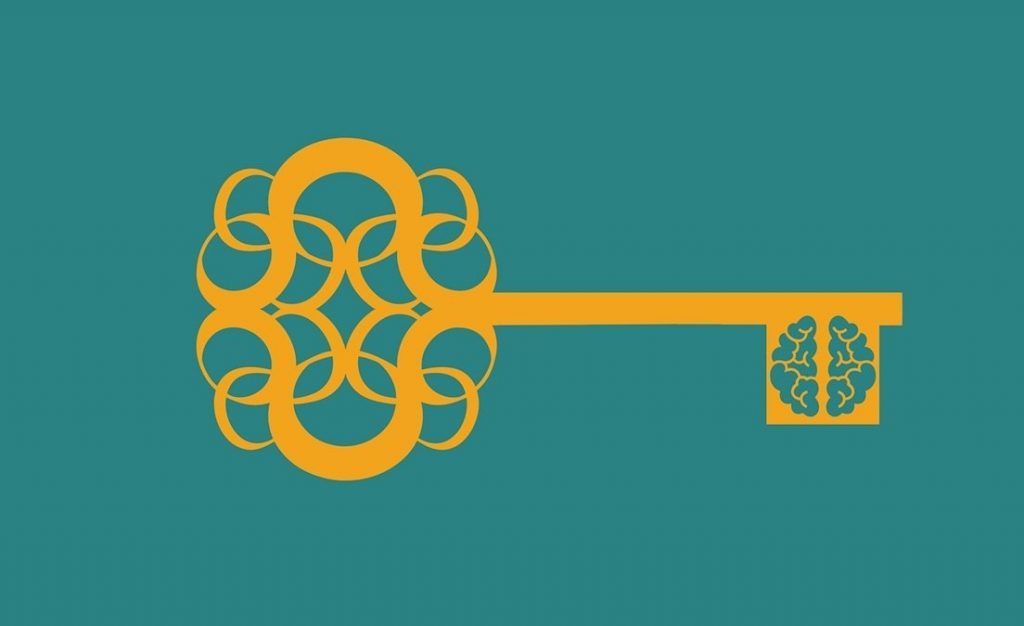 Compounds found to increase lifespan in animal models could hold the key to treatments for debilitating neurodegenerative conditions such as Alzheimer’s and Parkinson’s disease.

Neurodegenerative diseases, which occur when nervous system cells in the brain and the spinal cord deteriorate, can be devastating for sufferers and their loved ones. However, as people are living longer, these conditions are rapidly increasing in prevalence and there is a desperate need to develop new and effective therapies [1].

Longevity.Technology: While there are existing therapies and lifestyle changes which have been found to alleviate symptoms for conditions such as Parkinson’s disease and Alzheimer’s, there is currently no treatment to delay or halt progression of such diseases. Given that aging is the biggest risk factor in the development of neurodegenerative conditions, a recent study has taken a deep dive into whether interventions that extend lifespan could be key to protecting against such disorders [2].

Studying these compounds is of interest because they are already widely-used, albeit not for life-extension. Metformin is a popular diabetes therapy and the subject of a series of clinical trials in the US to ascertain whether it could be used as an anti-aging treatment, but has had some mixed news lately as well. Resveratrol is available from health stores as a supplement, but some research indicates it should be taken in moderation [4].

Rapamycin is the current Longevity poster child; recently the subject of a $2m grant, its life-extending capabilities are subject of several research programmes, including the fight against COVID-19. N-acetyl Cysteine, available as a supplement, has respiratory benefits, is being researched as a C19 therapy [5] and may improve psychiatric disorders. Curcumin has anti-inflammatory properties and is thought to improve memory.

“Screening these compounds in cell culture and invertebrate models of neurodegenerative disease would allow for a rapid and cost-effective means to prioritize lifespan-extending compounds for further study in mammals.”

All of the compounds in the research paper have been found to increase lifespan in roundworm and, all but metformin also showed an increase in lifespan for fruit flies. Results in mice were mixed but did show Longevity improvements under certain conditions.

Because these compounds have been shown to be neuroprotective in animal modes of disease, the research team believes that targeting the aging process may be an effective strategy to treat neurodegeneration.

The research team does point out that “currently, it remains unknown whether these compounds can affect longevity in healthy humans”. However, they also say that as “each of the lifespan-extending compounds reviewed can be protective in multiple different neurodegenerative diseases this suggests the possibility that by targeting the aging process, it may be possible to delay or prevent multiple diseases simultaneously.

This latest study adds to a growing body of research and new ways of thinking which are looking at the idea of targeting aging as a cause of disease rather than studying the individual diseases themselves. Leading academic Brian Kennedy, for example, recently told Longevity.Technology: “I think we should actually try to treat aging for a change.”

Meanwhile, a recent paper also suggested that approaching aging as a target could lead to the development of therapies and a longer healthspan for an aging population.

The paper concludes: “Screening these compounds in cell culture and invertebrate models of neurodegenerative disease would allow for a rapid and cost-effective means to prioritize lifespan-extending compounds for further study in mammals.”

Going forward, it will be vital to determine why the compounds discussed in the latest research have been found to be neuroprotective in some studies but not others as well as why beneficial effects have not been found to translate into humans. If those questions can be answered, there is the possibility that these, and other, compounds could provide future novel treatment strategies for debilitating neurodegenerative disorders.

Does neuroprotection foster Longevity, or is it the other way around and life extension is neuroprotective? The interplay between lifespan and brain health forms the basis of a complicated relationship, which, if teased out, could provide some vital guidance for life-extension therapy.