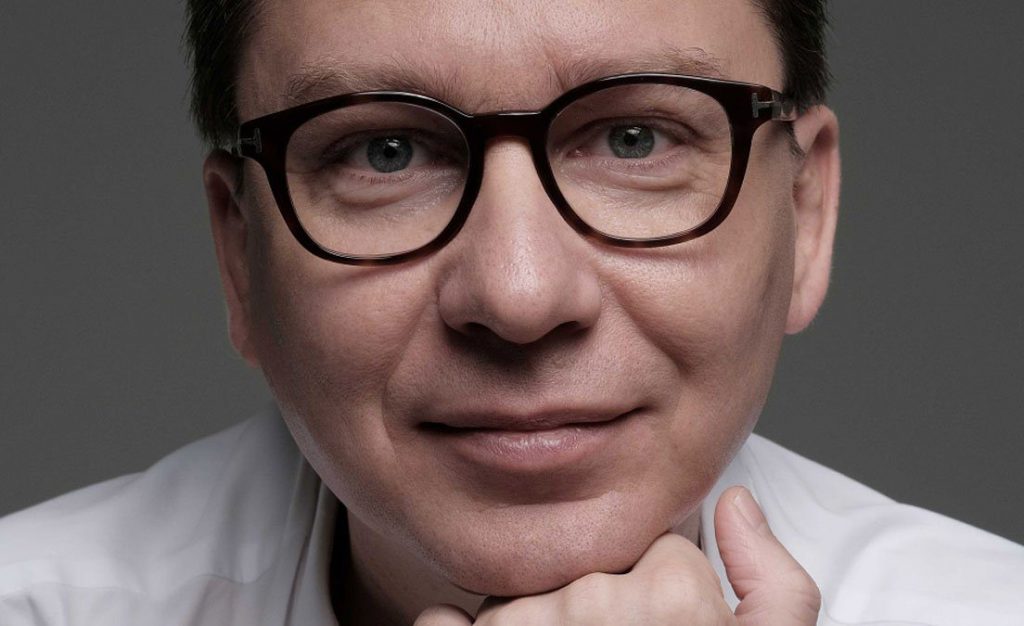 Longevity Vision fund announced today that they are investing in Freenome, a California-based firm that is developing “simple but very accurate blood tests [1]”.

Longevity.Technology: Early cancer detection saves lives. Last October, Freenome revealed that in a study analysing cell-free DNA in samples taken from patients with early-stage colorectal cancer, their test was able to detect the disease with 82% sensitivity and 85% specificity [2]. An AI-powered blood test would be a an attractive alternative to invasive colonoscopies and stool testing, both of which are unwelcome procedures for patients and can lead to low screening rates. Investment in Freenome has some very big names attached, meaning that efficient, effective screening for some cancers is only a couple of clinical trials away.

The blood tests are powered by Freenome’s multiomics platform; this allows detection of cancer at its early stages, meaning earlier treatment and more lives saved. With a total of $160 million in new funding raised, Freenome is planning to further develop this early cancer detection blood test.

The press release states: “The financing round was led by new investors RA Capital Management and Polaris Partners. The round also included additional new investors as well as its existing investors, including Andreessen Horowitz and GV (formerly Google Ventures).

One of the major problems that biotech companies working to find a cure for cancer need to solve is finding a safe, minimally invasive way to detect cancers early. While most of cancer screening tests will eventually require a biopsy, Freenome’s blood tests can help to replace the need for invasive tissue biopsies in the early stages of cancer.

Freenome develops tests that combine machine learning with the development of proprietary assays to test for different types of cancer. The company has decided to target colorectal cancer for the first application of its platform because it represents an important need, a large market opportunity, and provides a defined pathway to help patients as soon as possible.

Colorectal cancer is the second most lethal cancer in the U.S., so the company has the potential to offer a breakthrough early diagnostic alternative to a significant percentage of cancer patients.

Freenome plans to use its new funding to launch a study that screens patients for colorectal cancer, with the goal of its test achieving regulatory approval. The company will also use the funds to further develop its testing system and software, and to expand its laboratories.”