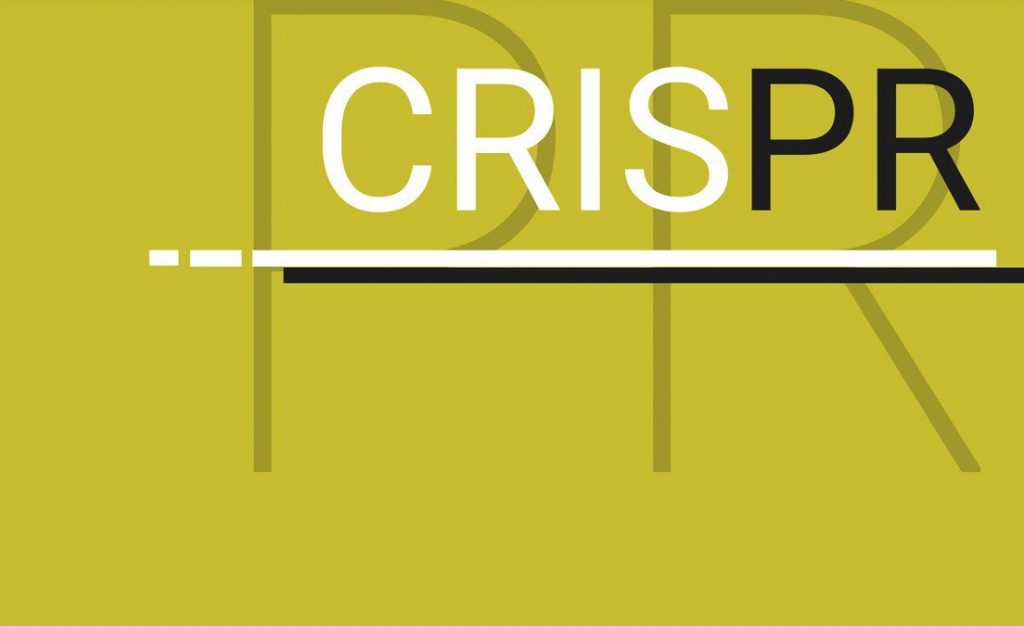 There is still much to disentangle when it comes to understanding the genetic basis of aging. The body’s circuitry is complex and the processes by which it ages are woven over each other often more than one time and in stupefying combinations. That’s not to discourage us from working with what we know, however, which is exactly what scientists at the Salk Institute have been able to do. And they have done so with results that indicate they may have found a way to slow down the process.

Writing in Nature Medicine [1], the Salk team has highlighted a way to suppress a rare condition in mice, causing accelerated aging, by using CRISPR/Cas9 gene-editing technology. Existing in humans as well as mice, Hutchinson-Gilford progeria syndrome (or progeria in its shorter form) is a severe degenerative disorder that manifests in symptoms of accelerated aging. The syndrome emerges from a mutation in the LMNA gene and leads to DNA damage, cardiac dysfunction and a shortened average lifespan of just thirteen years in humans.

Longevity.Technology: Understanding the process of aging is the key to slowing it down or even preventing it. The trials targeting progerin are a real step forward towards developing a therapy for Longevity.

The disease’s roots are anchored in the LMNA gene, which when functioning healthily produces two proteins, lamin A and lamin C. Unhealthy LMNA genes, however, instead produce a shortened version of lamin A called progerin. Progerin is toxic and accumulates rapidly in the body, causing dramatically accelerated symptoms of frailty and morbidity associated with advanced old age.

Reasoning that any potential therapy for progeria they found would also be useful in fighting aging, the team set their sights on using gene therapy to reduce the progerin produced by unhealthy LMNA variants. “Our goal was to diminish the toxicity from the mutation of the LMNA gene that leads to accumulation of progerin inside the cell,” says co-first author Hsin-Kai Liao, a researcher in the team [2]. “We reasoned that progeria could be treated by CRISPR/Cas9-targeted disruption of both lamin A and progerin.”

To achieve a reduction in progerin levels in mice, the team designed a CRISPR/Cas9 gene therapy. Named after a DNA sequence found in ancient bacteria (from which we took some inspiration) CRISPR/Cas9 works by using the Cas9 enzyme coupled with an RNA string to make selective edits of human DNA. Analogies abound, but the best, in our opinion, is to describe Cas9 as being a bit like Pacman and the RNA ‘guide molecule’ like a bloodhound. The RNA bloodhound guides Cas9 to a specific site in the genome (the one destined for editing). Once there the Cas9 Pacman jumps into action, chomping the DNA in two on the spot. Before the DNA has time to repair, the CRISPR cocktail deposits the designer gene it has been carrying and presto! Once the DNA has repaired, we have now swapped out an old gene for one of our own making.

The Salk Institute team did exactly this with lamin A and progerin, making a selective snip to stop their production while leaving lamin C uninhibited. Two months after therapy the mice were demonstrably stronger, with better cardiovascular health and an increase in lifespan by 25%.

Researchers insist that refining their treatment will improve the lifespan boost beyond this level, however. “Once we improve the efficiency of our viruses to infect a wide range of tissues, we are confident that we will be able to increase life-span further,” says Pradeep Reddy, a postdoctoral fellow and paper author [2].

Beyond giving us a deeper insight into the contributions the body’s molecules make towards aging, the study also stirs up hope that it could be developed further into a therapy to treat progeria, for which there currently is no cure.

“This is the first time a gene editing therapy has been applied to treat progeria syndrome,” says Izpisua Belmonte, a senior author of the paper [2]. “It will need some refinements, but it has far fewer negative effects compared to other options available. This is an exciting advancement.”