News > AgetechLongevity interventions: find out what’s working – and what isn’t

Longevity interventions: find out what’s working – and what isn’t 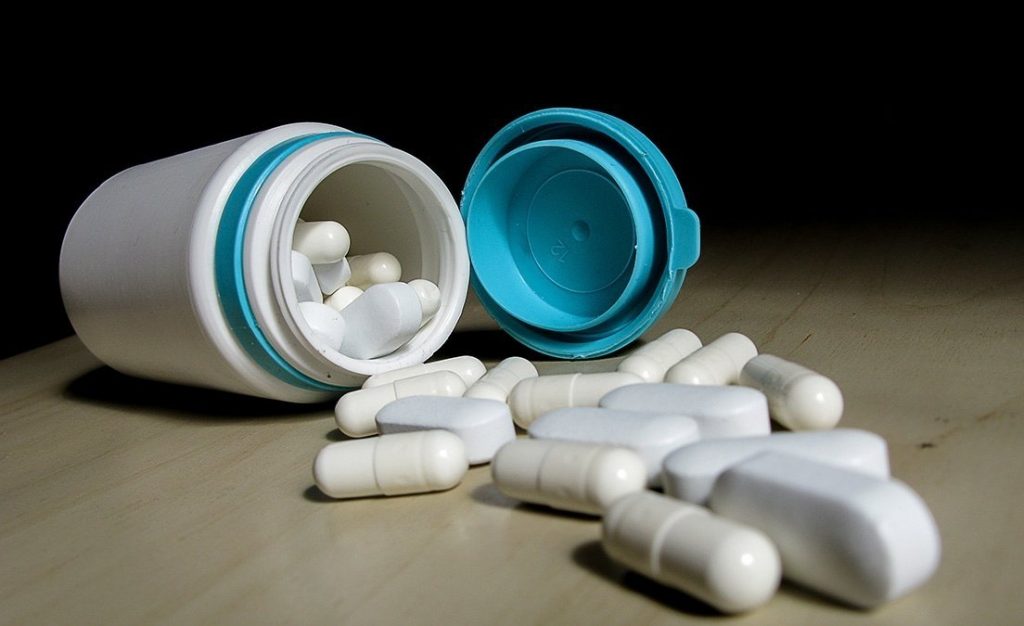 Recent developments in methylation clocks have convinced one researcher that the time is right to start studying the effect of multiple aging interventions in humans. Dr Joshua Mitteldorf is an astrophysicist, statistician, author and theoretical biologist, and has been studying aging for more than 20 years. His book, Cracking the Aging Code, makes the case that aging is more than just the result of wear and tear or a genetic inevitability, and has an evolutionary purpose to stabilise populations and ecosystems.

Longevity.Technology: Mitteldorf’s latest initiative, The Data-BETA Project, is a bold attempt to learn how a wide range of supplements, dietary changes and exercise regimes are actually impacting our biological age. We caught up with him recently to find out more about the project and where it stands today.

“Up until a few years ago, we really only had animal studies to go on for life extension,” says Mitteldorf. “And then it was a major revolution when Horvath came out with his first methylation clock. The second generation of that clock called the PhenoAge clock came out two years ago and that is what inspired me to think about this study.”

Beyond chronological age, the PhenoAge clock is derived from various markers of aging – inflammation, blood sugar, autoimmune functions – various blood factors and health indicators that indicate how long you’re going to live. These are then correlated with methylation patterns relating to aging in order to derive a measure of a person’s actual biological age.

“The crucial point is that the methylation profile derived from PhenoAge is an even better predictor of when you’re going to die than PhenoAge itself,” says Mitteldorf. “So, and this is a theme that I’ve been putting out there, that’s a deep indication that methylation is a driver of aging, and potentially a deeper cause of aging than things like autoimmunity, inflammation, blood pressure, blood sugar, and so on.”

“People have been caught up in this model of studying one intervention at a time, but I think biology doesn’t work that way … We should be looking at combinations of treatments and not expect that there’s going to be a single chemical and that’s going to solve aging for us.”

Importantly, the study will also explore the potential impact of combinations of interventions to produce a bigger anti-aging benefit than the sum of their separate effects.

“People have been caught up in this model of studying one intervention at a time, but I think biology doesn’t work that way,” says Mitteldorf. “Biology really is much more holistic than that. We should be looking at combinations of treatments and not expect that there’s going to be a single chemical and that’s going to solve aging for us. We’re much more likely to make progress if we look at combinations of treatments and the interactions from the get-go – not just what the treatment does separately.”
The study will begin with a questionnaire, a draft of which can be found here, covering areas such as supplements taken, diet and exercise, as well as questions around meditation and family life. Questionnaires will be retaken every six months to find out if anything has changed.

In terms of recruitment for the study, Mitteldorf is looking for “a diverse mix of people trying different approaches to try to extend their lives. People who keep up with the literature, and see what’s plausible.”

“Different people will have different combinations of things that they’re doing,” he adds. “The clocks aren’t reliable enough yet that if we have one person who’s doing the exact right thing, we’re going to be able to tell that. But if we have 50 people doing the right thing, that’s enough that we’ll be able to pull the signal out of the noise.”

Mitteldorf proposes analysing the data by looking at the top 5% out of 5,000 participants – the 250 who are judged by the methylation clocks to be aging the slowest.

“Of those 250, we’ll look for commonalities,” he says. “What are they all doing that might be the key to why they’re aging more slowly than the rest of us? Maybe there are three things that most of these people are doing, so then let’s design a study that’s more specifically geared to whether these three things in combination are an effective anti-aging programme.”

Mitteldorf intends to make the study database completely open source.
“We’ll share the data with everybody,” he says. “I’m going to do the first blush analysis because I’m a statistician, and this kind of thing is fun for me, but I’ll put the data out there and I imagine somebody will do a better job than I do. Within months, somebody will find something that I missed. And I’m looking forward to that – I want to be second-guessed, I want to have lots of heads looking at this.”

The study has already received $100,000 in seed funding and is currently seeking IRB approval from McGill University in Canada, with Professor Moshe Szyf as principle investigator.

“We’ve already got a list of names of people who want to take part,” says Mitteldorf. “We’re going to start by recruiting people who are able to pay for their own methylation testing, which is probably 80% to 90% of the cost of the study. So people who are willing to pay the $200 can start in the study immediately, and we’ll also do crowdfunding so that people don’t have to pay for their testing.”

“So we’re looking for funding. But we don’t want a big funder – we want a lot of small funders. And we’re looking for subjects. I’m hoping that we will get good news from the IRB any day now, and then we can just go to town.”