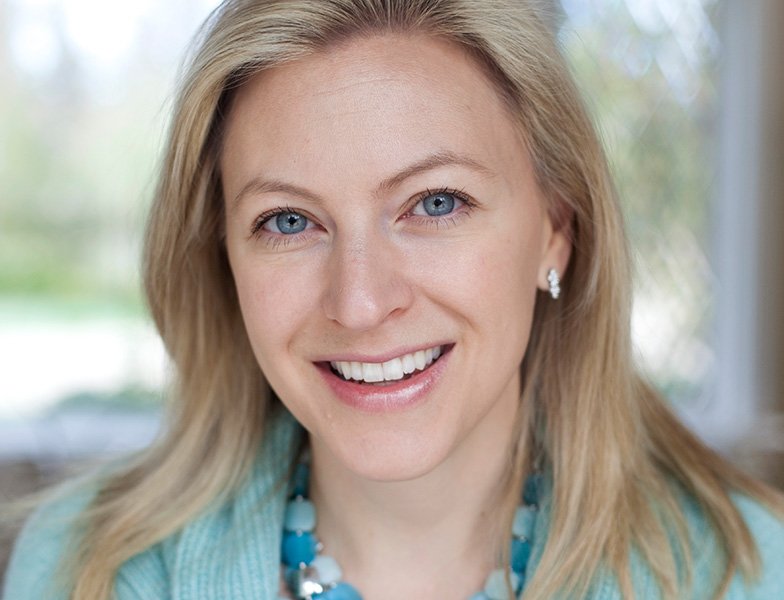 Sonia Arrison talks about her journey to becoming an early stage investor and what longevity means to her.

While longevity is now seeing increasing interest from major Silicon Valley investment firms, companies in our sector still depend heavily on smaller investment firms and individuals, especially in their early stages. Despite investing relatively small amounts, the contributions from firms like 100 Plus Capital are no less vital to the continued growth of the longevity ecosystem than that of the bigger players.

Longevity.Technology: Sonia Arrison knows longevity – in fact, she wrote the book on it! But, through 100 Plus Capital, she is also now an investor in more than 15 longevity companies, and has no intention of slowing down. So what drives Arrison and what is she looking for in potential investments? We caught up with her recently to find out.

Arrison credits her interest in longevity in part to her grandfather, who lived healthily up until the ripe old age of 103.

“He had a great life, and he was a role model for all of us, and so that personally got me interested in longevity,” she says.

The path to longevity investment

But Arrison’s defining experience of longevity really came while working at US think-tank, the Pacific Research Institute, where she spent over a decade looking at the intersection of technology and public policy. Developments around nanotech and biotech in the early 2000s sparked her interest, which blossomed from there. She subsequently became an associate founder of Singularity University and published her book, 100 Plus, in 2011, which received positive reviews, including from Harvard Professor George Church.

It was while considering writing a second book on longevity that Arrison made her first investment in “fasting with food” company L-Nutra, after reading an article about founder Valter Longo’s philanthropic activities.

“My mission was to push the longevity movement forward, and it occurred to me after that first investment, that maybe the best way to do that was not writing another book, maybe I should do something else,” says Arrison. “I had the knowledge, I had the network, and I had some money. And so I thought ‘you know what, I’m going to become an investor’ – and that’s what I’m doing now.”

Other investments followed quickly, and today Arrison is an investor in companies including Repair Biotechnologies, OncoSenX and Gordian Biotechnology. She focuses on pre-seed up to Series A investments, with check sizes typically ranging between $25,000 and $50,000.

“So I’m there at the very beginning of the company’s life, and I’m really enjoying it because I feel I have a lot of experience to share,” she says. “I’ve started my own company, I’ve run my own company, I’ve sold my own company, and I know a lot of people. I have no idea how to run a huge corporation, but I feel like I can really help companies in that phase where they’re just starting out.”

As someone investing in longevity, Arrison has her own views on what the term means when it comes to her investment focus.

“I’m investing in longevity broadly, so that includes the biotech companies, the regenerative medicine companies, the gene therapy companies, and I have invested in all of those,” she says. “But it also includes clean water, clean air – and even mental health, which is a really big part of longevity.”

Arrison highlights male contraceptive company Contraline as an example of one the companies in her portfolio that may not at first appear to have an obvious longevity angle.

“They have invented a first-of-its-kind, long lasting hydro gel, and that hydro gel has so many different biological purposes, which is why it’s also a longevity company,” she says, before mentioning her most recent investment, in exosome company Clara Biotech. “When I find companies like that, that have both a “now” and a “future” application, I love that.”

So how does Arrison feel about the current state of the longevity market from an investor perspective?

“The real money is starting to really flow in, not just from firms that focus on longevity, but also from the big investment firms,” she says. “All of these traditional VCs who are now flocking to the space because there are real bets to be made that are really going to change the world.”