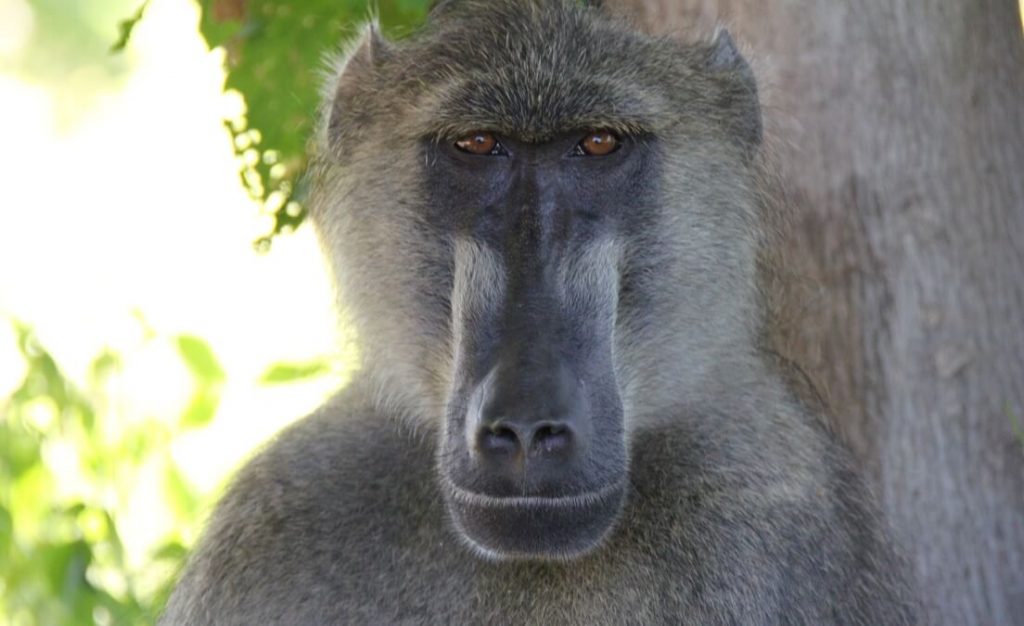 Pig hearts engineered to prevent any dangerous immune reaction in the recipient have been used to extend the life of baboons in a successful milestone trial. The experiment involved transplanted the porcine organs into four baboons who all lived in good health for several months, with one surviving 195 days [1].

Longevity.Technology: Marrying gene editing techniques with superior transplant protocols will progress (subject to regulatory controls) to human trials and will challenge cyber-technology techniques which still have some way to go before substantial trials. We’re looking forward to the day when life is extended because failing organs can be replaced within mainstream surgery.

Cardiovascular deaths (CVD) kill more people than anything else, with approximately 17.9 million people dying from CVD in 2016 [2]. For patients suffering from terminal cardiac failure, a transplant is the only option, but there simply aren’t enough organs to meet demand. The problem is compounded by the risk of rejection, where the patient’s immune system detects a donated organ as “foreign” and mounts a systemic attack to destroy it. Currently, this issue is dealt with by using immunosuppressant drugs, but these carry their own risks, leaving the patient vulnerable to all manner of infections, diabetes, arthritis, hypertension, weakened bones and mood swings [3].

In order to address these problems, a team from the Ludwig Maximilian University of Munich turned to pigs. Pigs have long been considered the most preferable source for xenotransplantation because they grow to adulthood quickly and have large litters. They can be quickly and efficiently bred in healthy and controlled environments and crucially, they have organs that are similar to human organs both in size and function [4].

The Munich team used pig hearts that had been modified with the gene-editing tool CRISPR-Cas9 to knockout the effects of α1,3-galactosyltransferase, a major porcine antigen that is recognised by human antigens [5]. The organs had also been modified to express human CD46 and guard against rejection [6] and thrombomodulin to prevent clotting [7]. Immunosuppressant drugs were also deployed in the experiment, as was a drug called temsirolimus; this controlled the proliferation and growth of the pig cells in order to stop the pig heart from outgrowing the baboon’s chest cavity [8].

The researchers also refined the transplant process, guarding against ischaemic damage during the period when the transplanted heart was between bodies by pumping blood and an experimental nutrient solution developed at Lund University in Sweden [9] through them.

Although in previous experiments, baboons have lived up to 945 days with a pig’s heart transplanted into them [10], they still retained their own hearts, in what is termed a heterotopic transplant. In the Munich experiment, the baboons survived with the pig hearts being responsible for their survival. Four baboons lived over 90 days, the survival period for any nonhuman primate set by the International Society for Heart and Lung and two of that four doubled that post-transplant lifespan [11].

There are more than 113,000 candidates for transplant languishing on waiting lists of the US alone [12]. Custom-engineered pig organs could be the first breakthrough to make a real dent in these numbers, rapidly bringing transplantable organs to the operating table.