News > InnovationLongevity of the lobster and the implications for humanity

Longevity of the lobster and the implications for humanity 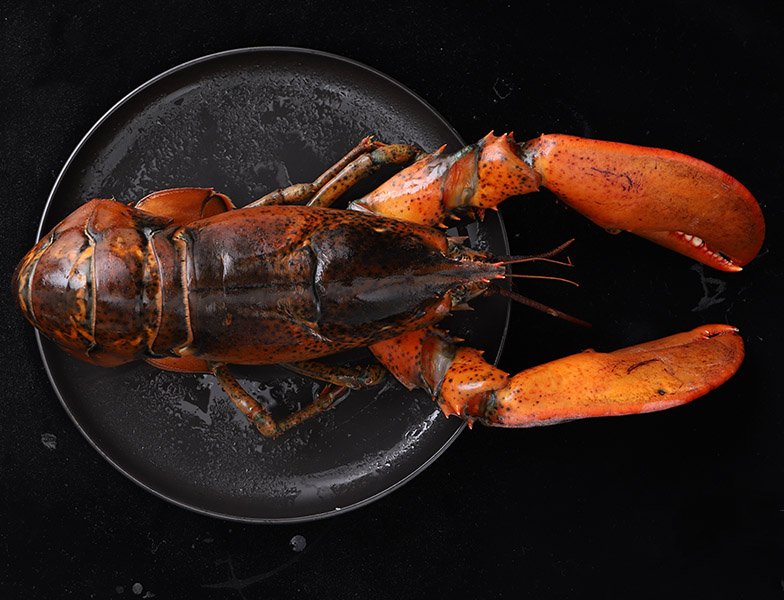 The American lobster is known for having a longevity of around 100 years, and unlike humans, studies show that this type of lobster does not get weaker as they age. After conducting the first ever comprehensive genome study, conclusive results were found to contain some valuable insights regarding their longevity secrets.

Longevity Technology: With overall weakening of immunity in old age, and a lack of strong neural connections with neurological diseases such as dementia becoming a major concern for humankind, researchers have ventured toward new pathways somewhere beyond the sea in order to illuminate novel ways of genetic sequencing and editing. Put your claws together – it’s time to celebrate the genome of the American lobster.

Molecular evolutionary biologists say that although lobsters and humans are different, there are many shared homologous genes between crustaceans and humans. This intimates that those genomes found in lobsters could potentially help increase human longevity.

The comprehensive project was conducted by experts at the Gloucester Marine Genomics Institute (GMGI) in Massachusetts in 2015. Their primary goal was to determine whether or not there is a cancer-free gene hidden in crustacean genome sequences. It is estimated that nearly 40% of all people will be diagnosed with cancer at some point, so being able to tackle it before it begins, or make an evaluation of risk could be incredibly important.

A 2008 literature review published in the International Journal of Cancer entitled “How to minimize formation and growth of tumors: Potential benefits of decapod crustaceans for cancer research,” stated that in over 60 years of crustacean research for cancer, there was only one credible case of a tumorous growth in an American lobster [1].

It was found that the lobster genome is potentially longer than human genomes. The American lobster, Homarus americanus is one of many lobsters that doesn’t weaken with age, go through major metabolic shifts or lose fertility. The biggest change they go through is in their growth or change of size.

Two GMGI researchers in particular, biochemist Andrea Bodnar and marine biologist Jennifer Polinski, pushed for additional sequencing using newer long-read sequencing technology. It would mean they needed to redo their analyses and practically start the experiment from scratch, albeit with more preliminary knowledge.

Now GMGI has accomplished sequencing more than 70% of the entire lobster genome. The completion of this study has allowed experts to compare the genome with seven other marine invertebrates.
In a published study by Science Advances, it was revealed that the lobster genome contains insights on longevity, neural, and immune adaptations. There were various samples of genes linked to immunity, cell survival, and nerve cell function that were improved or expanded [2].

The study found genes encoding a number of protein variants such as ligand-gated ion channels that regulate ions as they pass through cell membranes. Because ions carry an important role in myriad physiological processes, this finding is notable. These ion channels were found both in the immune system and the nervous system, managing nerve cells and filtering foreign substances in the body. This is key protection against cancer.

The lobster genome sequencing produced surprising results for marine biology experts when it revealed that lobsters have genes that control the automatic programming of cell death, meaning that cells die when they should, rather becoming cancerous and causing tumours. Further research could further reveal the inner workings of these genes and possibly inform therapy in humans.

Bodnar says more research could certainly help examine how lobsters remain virtually cancer-free and how that ability could translate to people in more ways than solely cancer research. “Humans already have a wonderfully long life span,” she says. “The problem with human biology is that we spend a lot of our life span in decline, and especially towards [our] older years, we get … increased incidence of disease and morbidity.” The hope is that these insights from this lobster genome might eventually lead to new medical procedures, medications, or at the very least, a new understanding of metabolism and its effect on human longevity.

With the incredibly low statistical event of lobsters producing cancer and weakening with age, research could open up an entirely new concept for better cell growth and death detection in humans. If the bridge could be closed between the two, the overall longevity and quality of human life could improve exponentially.