News > AgetechLongevity research into metabolic diseases is heating up

Longevity research into metabolic diseases is heating up 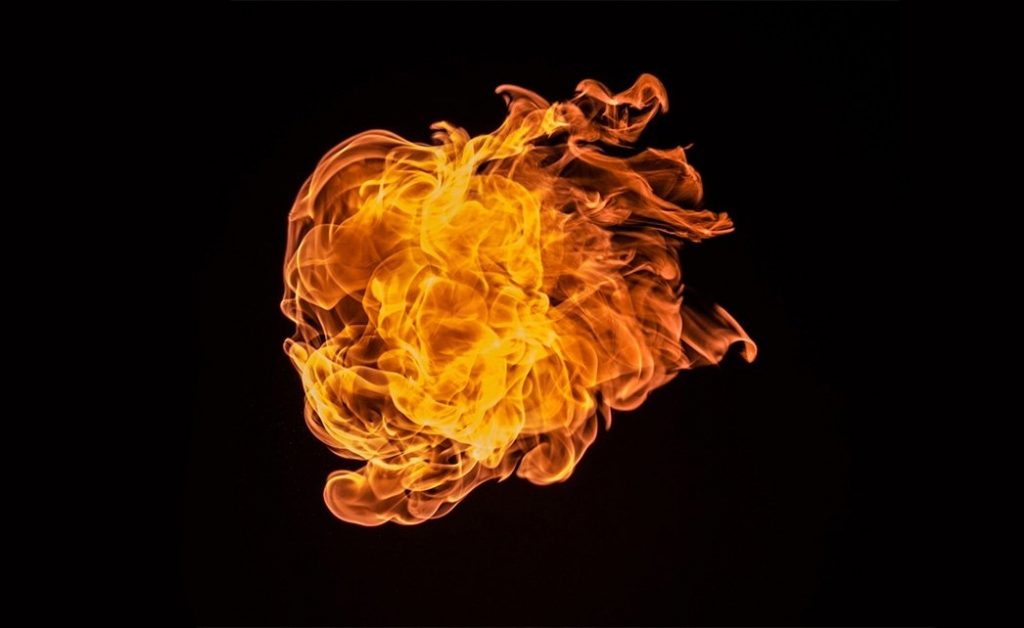 Longevity.Technology: Thermogenesis is tightly regulated by various hormones, which induce lipid breakdown – also known as lipolysis – for the production of energy and heat. Hence, activation of thermogenesis reduces the lipid content of our tissues and has been associated with a lower risk of type 2 diabetes and other age-related metabolic disorders.

As described in a recent review article by Daniele Lettieri-Barbato and Katia Aquilano, exciting new evidence shows that thermogenic adipose tissue activation polarizes immune responses towards type 2 immunity. These findings suggest that reduced thermogenesis during aging may increase the risk of type 2 diabetes in the elderly by promoting chronic low-grade inflammation termed “inflammaging”. The review article appears in the November 2020 issue of the journal Ageing Research Reviews [3].

In addition to the anti-inflammatory effect of thermogenesis due to nutrient competition, thermogenic adipose tissue activation in response to cold exposure induces the release of eosinophil-activating cytokines by type 2 innate lymphoid cells. Subsequent IL-4 release by eosinophils contributes to the establishment of an anti-inflammatory state characterized by high levels of IL-10 and M2 macrophages [3].

Therefore, the reduction in adipose tissue content and activity in our body during aging may contribute to inflammaging and insulin resistance, increasing the susceptibility of older individuals to immunometabolic diseases, including type 2 diabetes, cancer, and infections.