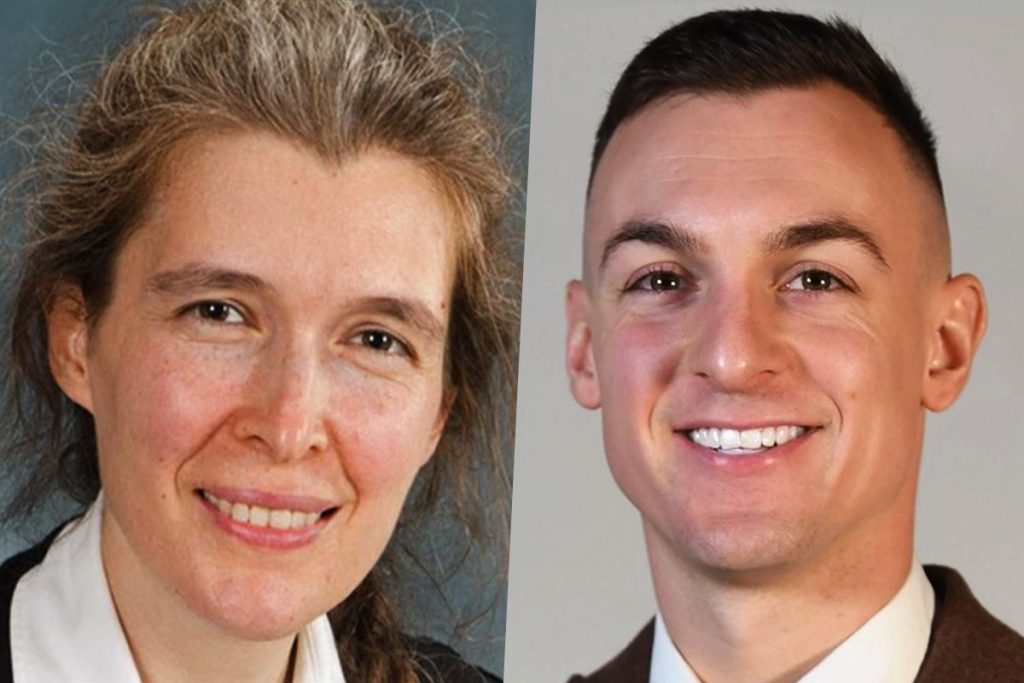 SIRT6, the so-called “longevity sirtuin” has been making rather a name for itself.

SIRT6 is a protein with an important job. It is vital for both normal base excision repair and double-strand break repair of DNA damage – damage that can lead to genomic instability, which ultimately contributing to aging. These repairs decline with age but can be boosted with SIRT6 [1].

But SIRT6 has another string to its longevity bow; back in 2019, Vera Gorbunova, professor of biology at the University of Rochester, and her team, demonstrated an overexpression of SIRT6 protein leads to extended lifespan. The researchers also showed that the opposite is also true – a deficiency in SIRT6 can cause premature aging [2].

Longevity.Technology: SIRT6 recruits PARP1, which acts as a ‘first responder’, detecting DNA damage and facilitating the choice of repair pathway – this helps to avoid genetic instability and mutations. SIRT6 is also important in the creation of energy, as it plays a role in oxygen consumption and consequent ATP production, and for maintaining telomere integrity.

It is not surprising then that longevity supplement company DoNotAge.org launched a SIRT6 activator product last year. SIRT6Activator is a natural product derived from a strain of seaweed and made from samples that have been tested by Professor Vera Gorbunova and her team at the Gorbunova Aging Research Center in New York and deemed to be sufficiently SIRT6-activating.

Now Professor Vera Gorbunova and her team have shared the results so far from a DoNotAge.org SIRT6Activator clinical trial they are running – and they make for interesting reading.

The rodent trial uses a control group that are taking a placebo, and another group given SIRT6Activator – after two months both groups were given a health check, using a frailty index, which includes both grip strength and walking speed among its indicators. The higher the score, the more frail the subject is.

The results from the clinical trial indicate that the mice that received SIRT6Activator had significantly lower frailty scores after just a few months of treatment. Professor Gorbunova plans to issue further updates throughout the trial, and full details will be provided once the trial is completed; she hopes to publish in November of this year.

Professor Gorbunova, who has been working on aging for several decades, is excited with the results – in fact she is designing a subsequent SIRT6Activator trial on humans. This trial will be in human patients that have undergone chemotherapy, and like all human trials, is currently awaiting ethical approval. Professor Gorbunova is hopeful that those subjects taking the activator will not see a reoccurrence of tumours.

Professor Gorbunova told Longevity.Technology: “The success of SIRT6Activator makes me very happy. It’s amazing to find something that helps people so much. Epigenetic reprogramming is very powerful, SIRT6Activator is a safe way to repair the epigenome.”

We also reached out to Alan Graves, CEO of DoNotAge.org; he told us: “As CEO at DoNotAge.org it is my responsibility to ensure the mission to extend healthy lifespan for as many people as possible is fulfilled. We have known that SIRT6Activator is very powerful for human health for a long time, as we have have tens of thousands of DoNotAge.org members taking the ingredient with great success.

“However, to see that the true benefits are even greater than we believed is fantastic. I’m very proud of the team here, and we will ensure to continue on this path and pioneer a new, transparent health industry.”