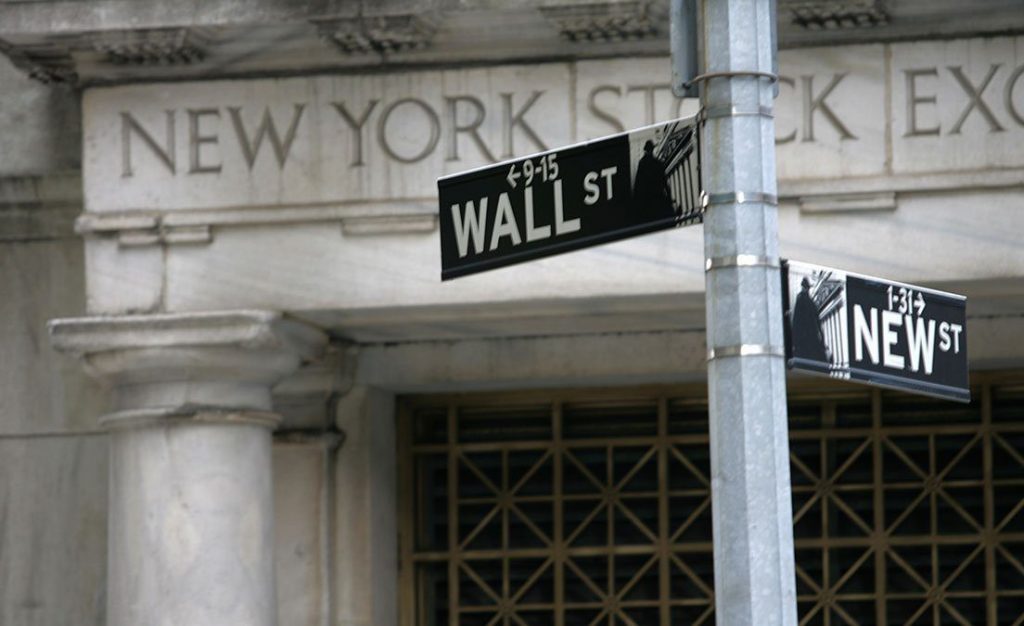 There is no doubt that the Longevity market is starting to take off. But it’s still a relatively early sector and questions remain around what the investment landscape looks like for investors and companies alike.

“The sector is just exploding,” said Dr Aubrey de Grey, founder and Chief Science Officer of SENS Research Foundation. “And a large part of that is because investors are not just throwing money at the problem and getting involved, but they’re also talking a lot.”

“Jim has become a very close friend of mine and is doing the most invaluable service to this crusade,” he says. “He obviously has a lifelong and extremely illustrious reputation as a successful investor in a sequence of early stage sectors, and the way he has gravitated to join this is by going out and educating other investors – writing books, writing blogs, going on stage. Some people may think this is crazy – creating his own competition – why would he want to do that? But he knows that when you are at the beginning of an exploding sector that a rising tide floats all boats.”

“… I think that founders, original early stage investors and boards of directors of start-up companies in this space, need to be really cautious about floating on the stock market …”

In de Grey’s presentations, he has a slide that lists the number of spinouts that have been created from his Project 21 initiative, and a subsequent slide, which lists a much larger number of companies that have grown up independently of SENS but are also doing aligned work in the damage repair area.

“About a year ago I had to stop updating that slide, as there were just too many to keep track of,” says de Grey, who is delighted at the way the sector is evolving. “It’s an extraordinarily wonderful community to be in. It’s got a lot more cohesion and less cutthroat competition than your average community.”

“A large proportion of the investors and the founders of the companies are very mission focused – they’re definitely not just in it for the money,” he adds. “This is a little unfamiliar to a lot of investors, but it’s a very important characteristic of this community, which has enormous upsides in terms of the ability to set up collaborations, identify synergies and so on.”

Despite his positivity about the investment prospects in the sector, de Grey is cautious about one key aspect: going public. He cites a couple of examples, including resTORbio, a company working on calorie mimetics – drugs that trick the body into thinking it’s fasting when it isn’t.

“What happened with resTORbio was that they moved quite rapidly to clinical trials,” says de Grey. “They recently reported on a phase three clinical trial, which was unsuccessful and did not meet its clinical endpoint. Now this happens all the time, but the question is what does it do to sentiment around the company overall? This was a very extreme case, but the company lost more than 85% of its share price.”

Some might say that this was because the company was too reliant on a single technology. But de Grey feels that’s not the case and also points to the fact that the company has a lot of money in the bank and has a perfectly good runway and time to recover with new products.

“To me, it was a major overreaction from investors,” he says. “And I would say that the most satisfactory explanation for why it was such an overreaction is simply that it’s such an immature sector and investors are not sophisticated yet. They don’t feel certain the sector is going to be robust going forward, and they know that there have been other, initially very promising, sectors within biotech in the past that started to get serious investment capital before the science was ready and everyone lost their money.”

He points to the classic example of this being tissue engineering 20-25 years ago, and the companies that got lots of money back then and then went bust. Of course, tissue engineering is making a resurgence now because the science is ready.

“The science in the anti-aging world is ready now, but the [public] investor sentiment doesn’t necessarily feel that yet,” says de Grey.

The other public company example he talks about is Unity Biotechnology, which he calls “the poster child company of bona fide rejuvenation and damage repair.” Unity are focused on senescent cells and are leading the charge in that regard, and they went into clinical trials.

“Now here’s the bizarre thing that happened,” says de Grey. “They started their first phase one clinical trial about 18 months ago. And they reported it maybe four or five months ago and it was absolutely wonderful. As you know, phase one is all about safety. So first of all, they reported a perfect safety profile – absolutely nothing you could complain about there.”

“But, occasionally, people reporting phase one get such good efficacy information that they feel they could report that as well,” he adds. “Even though, because the number of patients is really small. It’s very typical to get statistically significant. And that’s what happened with Unity – they’ve really got very nice efficacy data. But despite all that, the Unity share price tanked after the announcement. I mean, what the f**k?!”

De Grey acknowledges that he’s speaking as a scientist, not as an investor, and especially not as a short-term investor. And he doesn’t pull any punches when it comes to his assessment of public investors in the sector.

“To me, this is all about investors who are competing with other investors and who do not care about the actual science and the actual long term prospects of the company,” he says. “These are people who are short-selling because they think someone’s going to run out of money or they think someone’s going to look as though they’re going to run out of money.”

So what advice would he give to companies in the space thinking about going public?
“What this says to me is that investors who like to invest in public companies don’t know what the hell they’re talking about in this field,” says de Grey. “So I think that founders, original early stage investors and boards of directors of start-up companies in this space, need to be really cautious about floating on the stock market, and would really benefit from taking their time in doing that.”

“I think there are a number of people in that position who would feel that they would regret having gone public in the first place.”