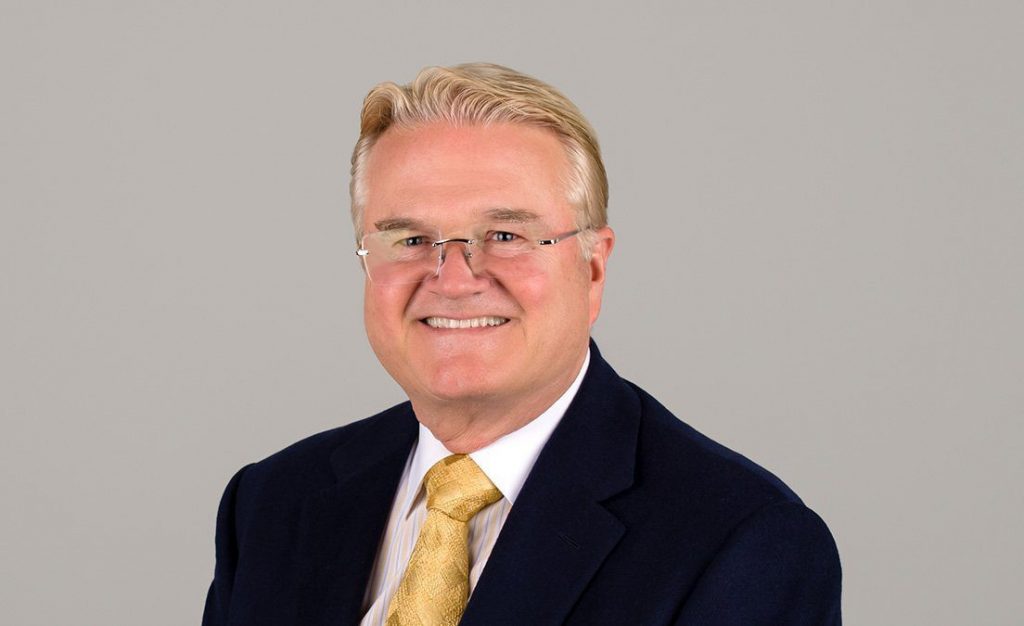 Ponce de Leon: the longevity supplement company behind Rejuvant could raise up to $15m in current series B round.

Ponce de Leon Health, a company researching drug-free longevity supplement solutions that reverse the effects of biological aging has told Longevity.Technology that it has soft-closed $5.5m of its current $10m series B round which is expected to close this April. Due to interest, the board has authorised the company to extend the raise up to $15m.

Longevity.Technology: Florida-based PDL seeks to leverage synergies between existing compounds that impact on aging by using a polytherapy approach to increase healthspan and is in a sponsored research agreement with the Buck Institute for Research on Aging. By favouring generally recognised as safe (GRAS), non-pharmaceutical compounds over drug compounds, PDL aims for a simplified path to regulatory approval while ensuring patient safety.

AKG (alpha-ketoglutarate) is a metabolite that plays a key role in the Krebs Cycle, the reaction by which energy is released through respiration. A source of glutamate and glutamine, it stimulates protein synthesis and inhibits protein degradation in muscles. Bundled with calcium as CaAKG, it forms the basis of PDL’s lead product Rejuvant, and experiments on mice demonstrated that AKG had a profound and statistically significant effect on both lifespan and healthspan.

Longevity.Technology spoke to PDL founder and CEO Tom Weldon who told us that funds from the first close of the B round will be used for ongoing trials and operations.

“We have one final mouse trial going on at the National University of Singapore, testing multiple compounds in combination with CaAKG, and our ongoing human clinical trial at Indiana University Medical Center,” Weldon said. “The second close, which we anticipate occurring in April, will be used to begin our marketing campaigns, and to begin to scale the business with some new hires, and infrastructure.”

According to Weldon, TruMe Labs continues to get more customers who have reached the six months marker taking Rejuvant, have tested with their DNA methylation test and have agreed to let PDL publicly disclose their blinded outcomes. The PDL team is working on a paper discussing the observations, which it plans to submit for publication in an aging journal.

“Our last mouse trial is nearly finished. They take about two years to run until all the mice have died a natural death, and they cost about $1M per trial. Although it is not quite finished, there appear to be no compounds that are additive to CaAKG, other than Vitamins A and D3, and several that actually shorten lifespan. We have now tested all the usual suspects for longevity compounds, and several non obvious compounds, in combination and alone.”

PDL and Rejuvant are featured in our Supplements Report, alongside other key longevity supplement innovators, which will be published this month!