News > BiotechLongevity therapies delivered through skin is a topical issue

Longevity therapies delivered through skin is a topical issue 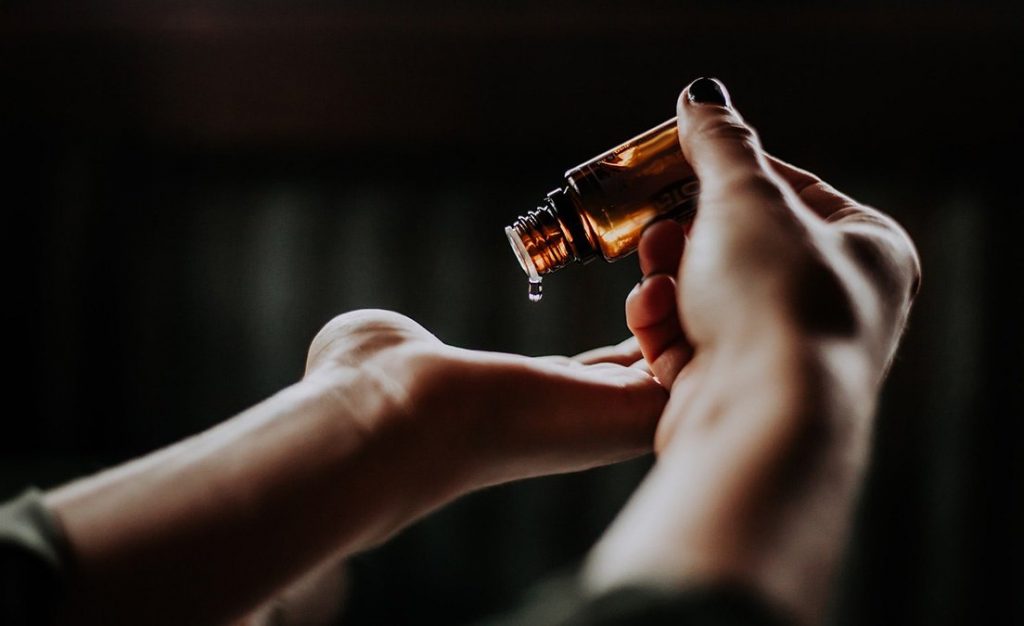 Non-invasive therapy that comes in a bottle could be the Longevity crème de la crème.

Therapeutic substances like arnica, turmeric and witch hazel have been used topically for thousands of years, to lessen pain, reduce inflammation and promote healing. Cosmetics have been around for just as long, disguising the effects of aging and damage on the skin: where next?

Longevity.Technology: tackling skin aging directly, rather than its consequences blurs the line between therapy and cosmetic? And if aging skin cells can be rejuvenated through topical therapy, could other Longevity drugs be delivered transdermally? Therapy that you rub into your skin is non-invasive and reduces costly clinic visits and medical staff time. It can also mean fewer side effects and a cheaper approval processes.

Transdermal drug administration has a number of advantages compared with taking drugs orally; as well as improving patient compliance, it minimises adverse effects arising from peak plasma drug concentrations and avoids the double obstacle of gastrointestinal absorption and hepatic first-pass metabolism. It has also been shown to be an optimal route for polypharmacy and frailty.

At Longevity.Technology, we have recently looked at two companies that are tackling skin aging by treating it, rather than simply hiding it. OneSkin patented anti-senescent compound OS-1, which hits the shelves in October, reduces the molecular age of skin cells and is applied to the skin. It also has the potential to reduce inflammation, by dampening the immune response, and has been shown to extend lifespan in various animal models.

We’ve also looked at UK start-up SENISCA, which is raising a seed round for funding with the aim of developing topical treatments for the skin that will rebuild the support structures from the inside-out by triggering the genes that control splicing factor levels. SENISCA hopes to develop a new generation of senotherapeutic drugs and if they can build on their transdermal drug delivery model, it would be very exciting news indeed.

There’s a lot happening that warrants a quick review:

Researchers are looking at ways of delivering other Longevity drugs using transdermal approaches; a Brazilian team had success with metformin hydrochloride, which was approved by the FDA for diabetes therapy back in 1994. Widely studied, metformin has demonstrated life-extending capabilities in numerous animal models and trials [1] and is the subject of an extensive trial, under Dr Nir Barzilai, as a direct therapy for aging.

The Brazilian team investigated whether commercial transdermal vehicle could be used to effectively deliver metformin; they used a semisolid, liposomal cream and found that “transdermal metformin hydrochloride can be an option for patients searching for diverse clinical effects [2].”

Rapamycin is another drug with a long history, having been discovered in 1965; it is commonly used in transplant recipient patients to prevent graft rejection, but has also been shown to slow down aging in animals such as mice [3].

A study on topical rapamycin by the Drexel University College of Medicine in Philadelphia found that when applied to the skin, rapamycin had the effect of lowering the number of inflammatory molecules in the skin, and reducing the amount p16 protein, an indicator of tissue aging. There was also an improvement in skin tone and a reduction in the amount of wrinkles. The researchers concluded that: “Topical application of rapamycin prevented cells from aging as well as increased the clearance of aging cells [4].”

Botulinum toxin, well-known as an injectable that temporarily reduces or eliminates facial fine lines and wrinkles, can be used topically and has been shown to be a non-invasive method for the treatment of muscle disorders, such as spasms, and hyperhidrosis [5].

Novartis have already brought the Exelon Patch to market; a patch applied to the skin delivers slow-release Rivastigmine, a cholinesterase inhibitor that is used for the treatment of Alzheimer’s disease, without the side effects that occur when the medicine is taken orally.

We think that the range of products delivering drugs transdermally will increase as it is an effective and non-invasive method of treatment; as research like that conducted by OneSkin and SENISCA develops, we would hope to see Longevity-specific topical therapies come to prominence in the Longevity marketplace. We’ll keep you updated.