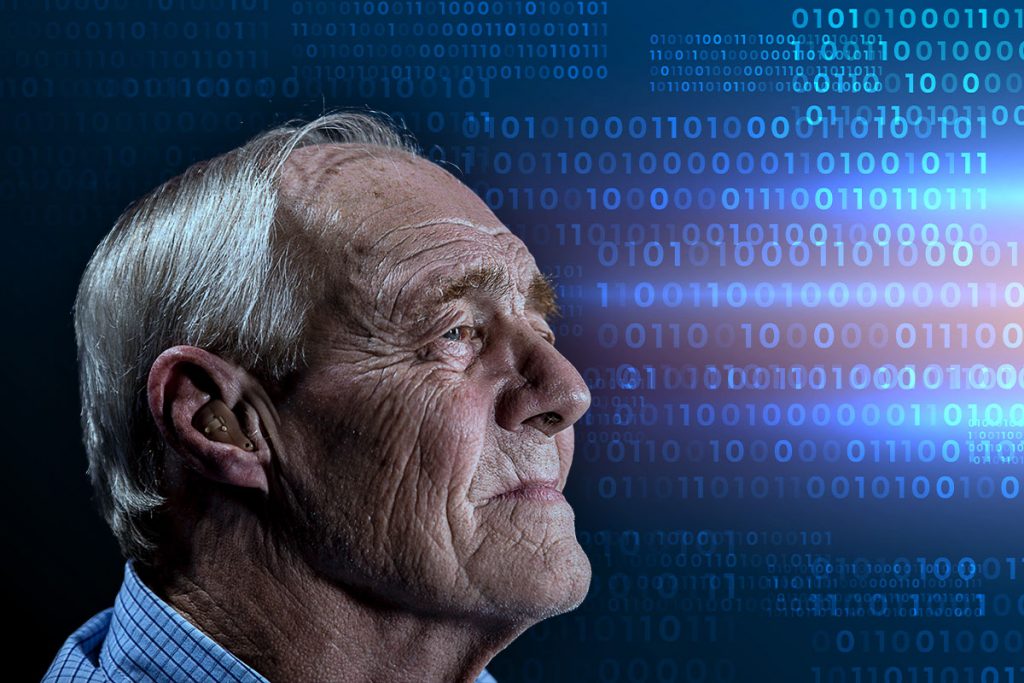 Innovation prize specialists Challenge Works has today announced details of the judging panel for the Longitude Prize on Dementia, naming nine judges including representatives from The Alan Turing Institute and University of Cambridge.

Longevity.Technology: The Longitude Prize on Dementia, which launched in September, is a £4.34 million challenge prize to incentivise the creation of AI and machine-learning based tech and personalised tools. Co-created with people living with the early stages of dementia, the resulting developments will provide personalised solutions to help people with dementia to live longer, higher quality, more independent lives at home by learning from a person’s data about what they do, who they know and what’s most important to them as an individual.

£3.34 million will be awarded in seed funding and development grants to the most promising solutions, with a £1 million first prize to be awarded in 2026. In addition, wider support has been funded to provide innovators with crucial insight and expertise, facilitating what they need to bring their ideas to life.

Applications to the prize remain open until 26 January 2023. In the summer, once the judging panel has assessed the candidates, 23 teams will be selected to receive £80k Discovery Awards and expert capacity-building support to develop their solutions.

Five will receive an additional £300k in 2024 to develop a validated prototype or product with one going on to win the £1 million first prize in 2026.

Judging the entries and guiding the selection of the 23 teams making it through to the Discovery Award stage of the prize are:

Eric Kihlstrom, Longitude Prize on Dementia Judge and Ambassador for Aging 2.0 says: “After the initial effects of the pandemic lockdowns, ageing has become a ‘white hot’ area for innovation, and Alzheimer’s falls into that category. This prize is focused on improving the quality of life for people living with dementia and their carers. If we can do that, we can keep people living with dementia out of institutional care, and we can help people live the lives they want to.

“If you’re an innovator with an inspirational idea, you sometimes don’t know where to go and don’t know what’s already been done. If we, as judges, can make that journey faster and help innovators to focus on the critical questions – it can make a big difference.”

Dawne Garrett, former Lead for Older People & Dementia Care, Royal College of Nursing says: “The outcome of this prize has potential to make a tangible and lasting change to how people living with early-stage dementia approach this disease. There is no doubt that the kind of technology we hope to see will uproot lazy assumptions about what people living with dementia can and can’t do, and ensure that people can live in a dignified and fulfilling way.”

Ruth Neale, Global Health Programme Manager at Challenge Works says: “Applications remain open until 26 January 2023 for the Longitude Prize on Dementia – this is a prime opportunity to put forward ideas that can make a real difference in helping those who live with early-stage dementia.”

People with lived experience of dementia (people living with dementia, carers and former carers) will be involved at every judging stage of the Longitude Prize on Dementia. The Lived Experience Advisory Panel (LEAP) will be made up of international representatives and will review designs, ideas and give insights into how technologies could support and enable independent living for a person with a diagnosis of dementia.

For more information on the Longitude Prize on Dementia visit dementia.longitudeprize.org