News > InnovationLoss of ‘youth’ protein may drive aging in the eye

Loss of ‘youth’ protein may drive aging in the eye 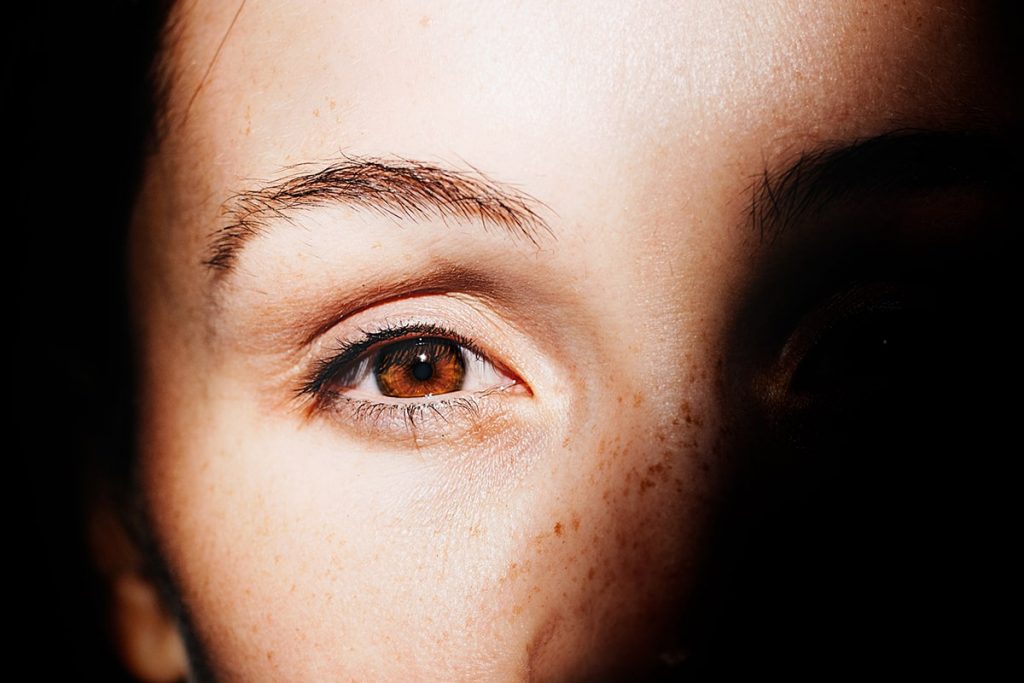 Loss of the protein pigment epithelium-derived factor (PEDF), which protects retinal support cells, may drive age-related changes in the retina, according to a new study in mice from the National Eye Institute (NEI) [1].

Longevity.Technology: The retina is the light-sensitive tissue at the back of the eye, and aging-associated diseases of the retina, like age-related macular degeneration (AMD), can lead to blindness. This new finding, published in the International Journal of Molecular Sciences, could lead to therapies to prevent AMD and other aging conditions of the retina.

“People have called PEDF the ‘youth’ protein, because it is abundant in young retinas, but it declines during aging,” said Patricia Becerra, PhD, chief of NEI’s Section of Protein Structure and Function and senior author of the study. “This study showed for the first time that just removing PEDF leads to a host of gene changes that mimic aging in the retina [2].”

The retina is composed of layers of cells that function together to detect and process light signals, which the brain uses to generate vision. The retina’s light-sensing photoreceptors sit above the retinal pigment epithelium (RPE), a layer of support cells. The RPE nourishes photoreceptors and recycles pieces of the photoreceptor cells called “outer segments,” which get used up and their tips shed each time photoreceptors detect light. If the RPE cannot provide recycled components of older outer segment tips back to photoreceptors, these cells lose their ability to make new segments, and eventually become unable to sense light. And without nutrients supplied by the RPE, photoreceptors die. In people with AMD or certain types of retinal dystrophies, senescence or death of RPE cells in the retina leads to vision loss.

Previous work from Becerra’s lab and others has shown that PEDF protects retinal cells, preventing both damage to the cells and abnormal growth of blood vessels in the retina. RPE cells produce and secrete the PEDF protein. The protein then binds to its receptor, PEDF-R, which is also expressed by RPE cells; binding by PEDF stimulates PEDF-R to break down lipid molecules, key components of the cell membranes that enclose photoreceptor outer segments and other cellular compartments, and this breakdown step is a key part of the outer segment recycling process.

While researchers have known that PEDF levels drop in the retina during the aging process, it was not clear whether this loss of PEDF was causing, or merely correlated with, age-related changes in the retina.

To examine the retinal role of PEDF, Becerra and colleagues studied a mouse model that lacks the PEDF gene (Serpin1). The researchers examined the cellular structure of the retina in the mouse model, finding that the RPE cell nuclei were enlarged, which may indicate changes in how the cells’ DNA is packed. The RPE cells also had turned on four genes associated with aging and cellular senescence, and levels of the PEDF receptor were significantly below normal. Finally, unprocessed lipids and other photoreceptor outer segment components had accumulated in the RPE layer of the retina. Similar changes in gene expression and defects in RPE metabolism are found in the aging retina [1].

“One of the most striking things was this reduction in the PEDF receptor on the surface of the RPE cells in the mouse lacking the PEDF protein,” said the study’s lead author, Ivan Rebustini, PhD, a staff scientist in Becerra’s lab. “It seems there’s some sort of feedback-loop involving PEDF that maintains the levels of PEDF-R and lipid metabolism in the RPE [2].”

While at first glance, the retinas of these PEDF-negative mice appear normal, these new findings suggest that PEDF is playing a protective role that helps the retina weather trauma and aging-related wear and tear.

“We always wondered if loss of PEDF was driven by aging, or was driving aging,” said Becerra. “This study, especially with the clear link to altered lipid metabolism and gene expression, indicates the loss of PEDF is a driver of aging-related changes in the retina [2].”