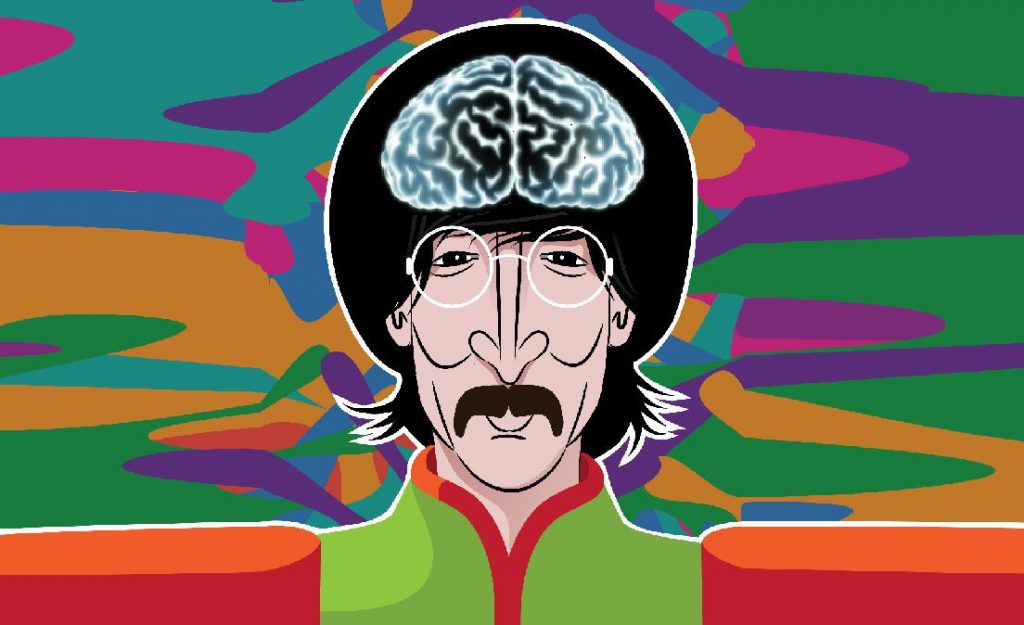 New York-based biotech company Eleusis has completed a phase 1 trial of the psychedelic drug LSD and is moving forward to phase 2. Could dropping LSD lead to a drop in Alzheimer’s cases?

LSD – short for lysergic acid diethylamide – conjurs up images of Woodstock and Flower Power, but far from just tripping out, it is shaping up to be the Next Big Thing in the battle against Alzheimer’s Disease.

Longevity.Technology: Microdosed LSD could spell a breakthrough for Alzheimer’s Disease if it works. A phase 1 trial has demonstrated safety in older volunteers and LSD has documented results in treating depression and anxiety, so it realistic to hope it can affect the same signalling pathways that result in both an overproduction of toxic protein in the brains of Alzheimer’s disease sufferers, as well as loss of communication between neurons and neuroinflammation.

Alzheimer’s Disease is a huge problem for a joined-up Longevity agenda. What is the point of living longer if neurodegeneration means you suffer from dementia, or to put it bluntly, an unhealthy mind in a healthy body. As the population ages, the problem is becoming more acute, both in terms of suffering and of healthcare burden.

Eleusis hopes to change that. Shlomi Raz, CEO and founder of the company argues that previous approaches have failed due to their conventional and single-target nature. Tackling the various dysregulated processes in Alzheimer’s complicated pathobiology is the key, he told Forbes.com in a recent interview.

The company is researching LSD’s anti-inflammatory potential and how microdoses of the drug can arrest the progression of Alzheimer’s at its earliest detectable stage. Research into the psychedelic has demonstrated that it is able to activate the serotonin and dopamine neurotransmission receptors that are involved in processes to control memory and cognition and are implicated in Alzheimer’s disease, and specifically, the serotonin 5-HT2A receptor.

These receptors decline in the brains of people suffering from Alzheimer’s, and as they decline, so cognitive function worsens, and the fact that LSD seems to work on all the relevant receptors, rather than just one, is what makes its therapy potential so promising.

The double-blind, placebo-controlled, randomised Eleusis trial used microdoses of LSD, given in six doses over a three-week period. The group of 48 volunteers (average age 63) reported no ill effects from the sub-perceptual doses.

Eleusis will now need to plan its phase 2 trial, looking to study those at risk of progressing from a state of mild cognitive impairment to Alzheimer’s disease and if, and how, microdoses of LSD can slow that progression. If they can demonstrate the therapeutic anti-inflammatory effects of LSD, funding for phase 2 should be forthcoming.

It not plain sailing though; the path to treatment for Alzheimer’s is strewn with failed trials, idalopirdine and aducanumab among them. Investors will want to see realistic expectations and not get high on theory.
[1] https://bwnews.pr/39YRVnI