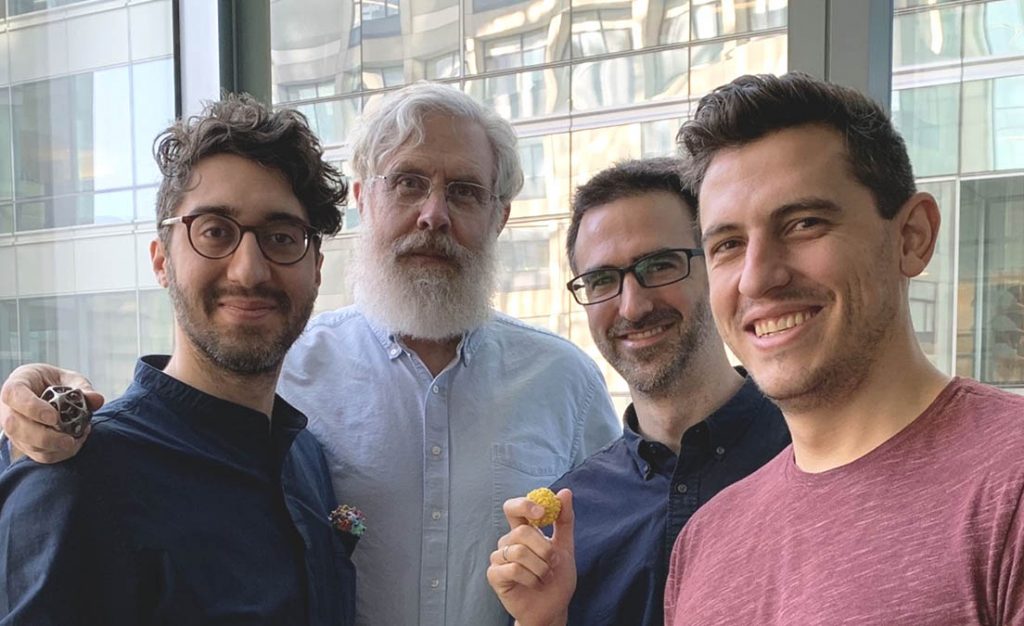 Following latest research at Harvard’s Wyss Institute, a machine learning tool could be key to the future of gene therapy delivery.

Gene therapies have long been heralded as crucial in the battle for Longevity, or to reverse age-related diseases.

However, the conundrum for medics, scientists and researchers is how to accurately deliver gene therapies, which are close to being ready to make the move from bench to patient. New research has now shown an ability to target the major organs, such as the heart and liver, in lab tests on mice.

The most promising method for delivering gene therapies to patients are Adeno-associated viruses (AAVs). But, while AAVs are widely cited as the workhorse of gene therapy delivery, natural AAVs have limitations as they are not able to hone in on specific diseased cells or tissues in the body.

“… we are beginning to integrate machine learning and artificial intelligence approaches into our therapeutics pipeline.”

An ability to accurately target gene therapies to certain organs and cells through the use of AAVs is a key part of therapies in development or about to be delivered. For example, the world’s first IRB-approved clinical trial into reversing aging will be using AAVs in a trial aimed at reversing the aging process.

Researchers have reported the development of a method they say can speed up the process of making enhanced AAV capsids for the targeted delivery of gene therapy.

The team decided to take a very systematic approach to the problem to come to a better understanding of AAV capsid, or the outer protein shell. By using a data-driven approach, together with machine-learning algorithms, the team revealed all possible mutations in the 735 amino acids which make up the capsid’s proteins.

They went on to identify 20,000 variants of these protein components, as well as uncovering a protein which had previously remained unknown. All of these protein variations have now been collected in a “virus library,” which can be used in the development of AAV-targeted gene therapies in future.

Researchers tested these newly-redesigned AAVs in the lab on mice, and were able to specifically target the viruses to their heart, lungs, kidneys, liver and spleen.

The research shows promise for the future delivery of more targeted gene therapies in humans.

Wyss Institute Founding Director Donald Ingber, MD, PhD, described the study as a “landmark” for the Wyss Institute, adding: “This work is also a great example of how we are beginning to integrate machine learning and artificial intelligence approaches into our therapeutics pipeline.”

However, further research is needed. Study co-author Sam Sinai, PhD, a former graduate student of Church, and now a Machine Learning Scientist at Dyno Therapeutics, said: “Our results are highly encouraging but also only a first step. Using this data, and those from future experiments, we will be building machine learning models to optimize capsids and address a wide variety of gene therapy challenges.”