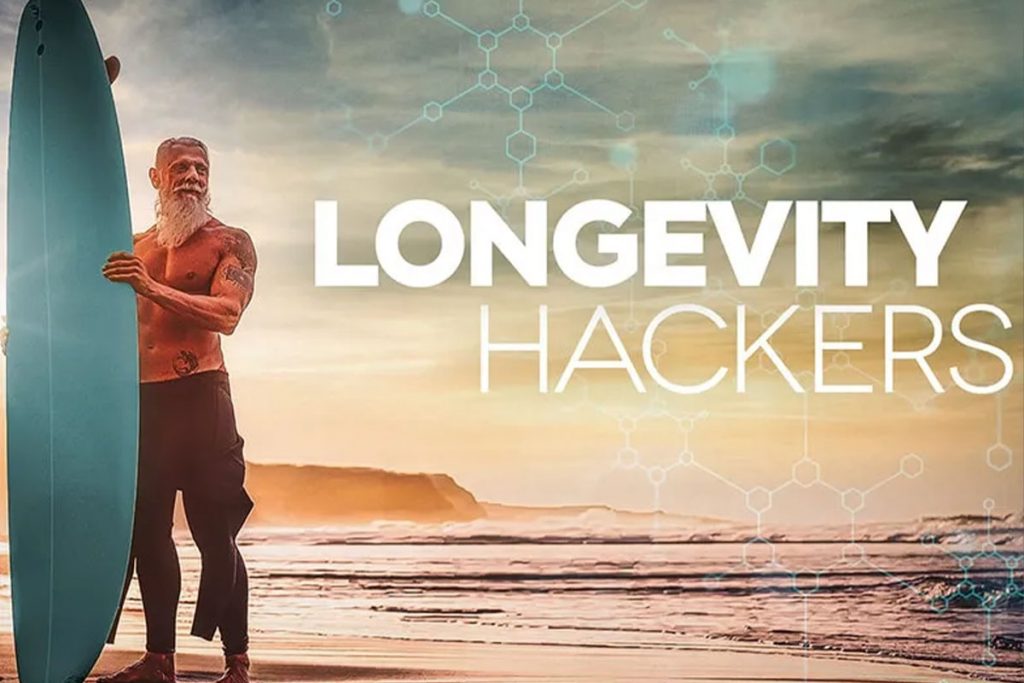 Upcoming film Longevity Hackers aims to move the needle on perceptions of geroscience and the longevity space.

We have been following the progress of the upcoming movie Longevity Hackers – especially given the stellar contributors, including Pau Gasol, John Salley from the NBA, Mark Cuban and Peter Diamandis – and we were excited to see a new trailer released recently.

Longevity.Technology: Set to be released later this year, Longevity Hackers follows Emmy-nominated filmmaker Michal Siewierski on his journey to discover the latest research and science breakthroughs in the field of longevity and healthy life extension. The film is set to be packed with opinions and predictions from some of the top experts, scientists, researchers and startup CEOs in the field, as well as hearing from celebrities and critics in the longevity space, and will be released in at least 65 countries and translated into more than 50 languages!

With a range of opinions on offer, the film is sure to generate debate and foster discussion, leading to new perspectives and hopefully new funding for the space. Maintaining the profile of the longevity space is also important when it comes to healthcare policy decisions, as the more physicians and healthcare practitioners understand about why we age, how we age and how science is working to change that, the more they can help to educate and strategize for longevity.

We were delighted to catch up with Director Michal Siewierski and Co-Producer Ruben Figueres to find out how the movie is shaping up.

Siewierski explains that the film’s goal is to inspire and motivate the general public to take a closer look into the longevity space and all the exciting developments that are happening in this incredible field.

“We have been making health and diet related documentaries for the last decade and we realized that Longevity was the next big thing in the health world, we also saw the huge transformative potential that this space can offer to humanity and we wanted to help educate and inspire the public about Longevity through a high production value, entertaining mainstream documentary,” he explains.

The movie is packed with information, featuring interviews with world-renowned health experts who share their stories, ideas and tips on how to live healthily, hoping living long enough to take advantage of the amazing life extension technologies that might become available in the near future.

But Siewierski hopes that Longevity Hackers will promote the field as a whole, as well.

“We also wanted to do our part in helping the longevity space by attracting more people and mainstream attention into the field,” he says. “The film features a mix of interviews some of the biggest longevity experts in the field, with several world renowned celebrities, such as Mark Cuban, Pau Gasol, Peter Diamandis, Tony Hawk, Wim Hof, Tony Horton, John Salley from the NBA and several others. We are still chasing a few other celebrities but it’s best to not reveal their names until we have confirmation!”

Very much watch this space!

Co-Producer Ruben Figueres says he is really excited to see how this project has developed.

“What was intended to be an initial approach to the longevity space, is turning out to be the biggest film ever made in longevity and antiaging sciences,” Figueres says, adding that the team have interviewed more than 60 experts, researchers, doctors, entrepreneurs, VCs and celebrities around the world, and several ‘A-list celebrities’ confirmed to be interviewed over the next couple of months.

“It has been an amazing journey and we are excited to finish it this year,” he says. “After we finish recording, some time in the next couple of months, we’ll go into post-production, with the goal of releasing the film in Q4 of this year.”

Figueres confirms that there is still room for some additional investors but he expects the budget to be closed by the end of February. Some of the film’s current investors include:

Siewierski adds: “We are super-busy wrapping up the final interviews at the moment, but of course, as with anything in the movie industry, there are lots of variables to consider! The film will be released later this year and we recommend people join our mailing list through our website to stay up to date with our progress.”