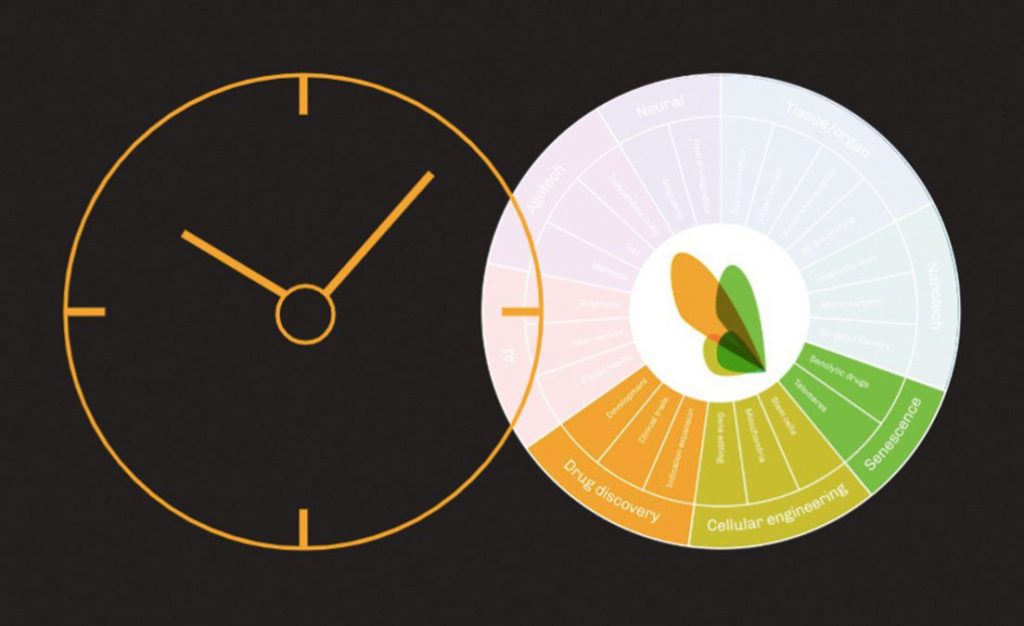 The presence of a “metabolic clock” that regulates aging involves the accumulation of metabolic alterations and a decline in metabolic homeostasis and biological fitness.

An increasing number of studies suggest the presence of a “metabolic clock” that controls aging. This clock involves the accumulation of metabolic alterations and a decline in metabolic homeostasis and biological fitness. Nine cellular hallmarks of aging have been described so far: telomere attrition, genomic instability, mitochondrial dysfunction, cellular senescence, stem cell exhaustion, loss of proteostasis, deregulated nutrient sensing, epigenetic alterations, and altered intercellular communication [1]. Metabolic alterations have been implicated in each of these processes [2].

Longevity.Technology: Aging is a complex process, impacting the organism’s ability to maintain homeostasis and regulate body functions. Disruptions in metabolic homeostasis are believed to go hand-in-hand with aging. Westernised lifestyle and hypercaloric nutrition and sedentariness, in particular, have been suggested to accelerate aging. In contrast, metabolic changes associated with caloric restriction have been shown to prevent aging and prolong lifespan.

Many studies have indicated that fasting can promote Longevity. In fact, evidence that fasting can prevent aging and prolong lifespan has existed for more than ten years, and it has been demonstrated in several species so far. Therefore, caloric restriction mimetics have been gaining increasing interest. The use of these substances can promote the health-promoting effects of fasting, without the need for fasting [2, 3].

“Intermittent fasting, episodic fasting, can actually elicit a response in our bodies and many animal models that are protective against aging. The question is, how does it happen? So, fasting has growing evidence that it actually increases lifespan and healthspan, and the so-called fasting-mimicking diets are emerging,” said Dr Eric Verdin, President and CEO of The Buck Institute for Research on Aging [4].

Apart from caloric restriction, physical exercise, metformin (which is widely used for the treatment of type 2 diabetes), and the selective limitation of specific nutrients, such as methionine, have been proposed as promising strategies to treat age-associated disorders [2]. The jury is out on whether taking metformin as a non-diabetic is a sensible step – some consider it un-proven beyond rodent models, and there are side-effects from taking any ‘off label’ drug.

Dr Nir Barzilai is a chaired Professor of Medicine and Genetics and Director of the Albert Einstein College of Medicine at Yeshiva University – the biggest center in the world to study aging. His TAME trial which we covered previously is using metformin as a drug to study aging itself, it is the trial structure, rather than the drug itself, that is on trial.

Instead of following a traditional structure given to FDA approved trials (that look for a single disease-endpoint) TAME has a composite primary endpoint – of stroke, heart failure, dementia, myocardial infarction, cancer and death. Rather than attempting to cure one endpoint, across a cohort of participants and control, it will look to delay the onset of any endpoint, extending the years in which subjects remain in good health – their healthspan.

In a retrospective 2014 analysis [6] conducted by the University of Cardiff of 78,000 adult type 2 diabetics in their 60s, those who took metformin lived longer, on average, than healthy controls of the same age. This has led a growing body of doctors beginning to prescribe the drug off-label, so that their patients may benefit from its purported anti-aging effects.

Increasing evidence indicates the importance of metabolic alterations in aging. The better understanding of the role of the metabolic regulation of aging is crucial, as the development of strategies that promote metabolic fitness may prevent or treat age-related diseases, as well as extend healthspan in humans.