Metallomics Symposium has implications for longevity 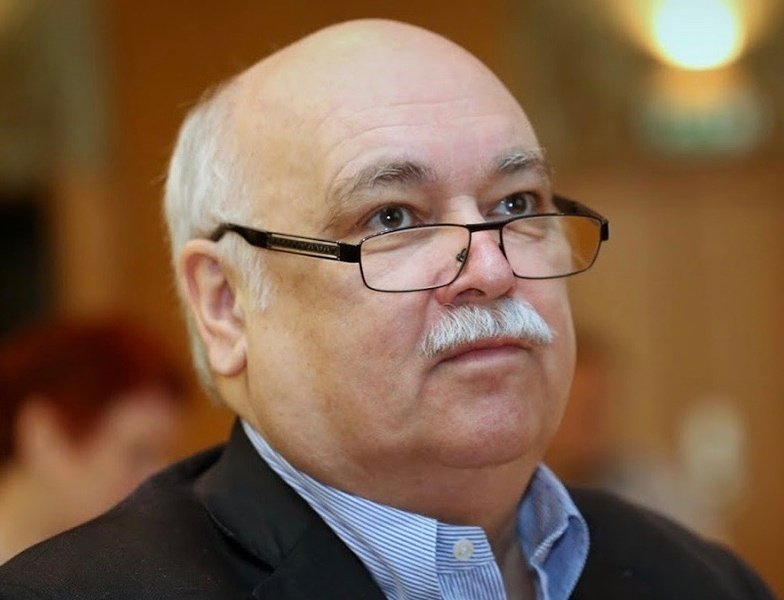 The Keynote speaker will be Sir Peter Ratcliffe FRS, one of the 2019 Nobel Laureates in Physiology or Medicine for his discoveries of how cells sense and adapt to oxygen availability; in addition, Professor Fiona Watt FRS, Head of Centre for Stem Cells & Regenerative Medicine at KCL and Executive Chair, MRC, will also be speaking.
The symposium Abstract Book with speaker bios is available here.

Longevity.Technology: Metal-containing biomolecules are metallomes, so their study is metallomics. Metals play vital roles transporting oxygen, catalysing metabolic reactions and signalling, all of which affect aging. Understanding how and why the body’s molecules bind with metals in biological systems is an important longevity research target. Study of metallomics can lead to improved drug design, enhanced biocompatibility of metallic implants and improved supplements. We caught up with Professor Giovanni Mann, Professor of Vascular  Physiology at King’s College London, co-organiser of the symposium, to find out more about the symposium.

In the morning session of the symposium, principal investigators from King’s will report on progress in their research. “In the afternoon, we have five keynote lectures,” Professor Mann explains. “Professor Phil Blower will be discussing the applications of PET scanning (positron emission tomography) and the importance of metals in brain and heart. Then, colleagues from Germany and Belgium, Professor Wolfgang Mueller and Professor Frank Vanhaeke will provide highly-specialised and analytical insights into how one measures different metals, what controls are needed, and what are the limitations of the study, &c.

“Finally, Professor Fiona Watt, who is Head of Centre for Stem Cells & Regenerative Medicine and Executive Chair of the Medical Research Council, will be reviewing her research on the role of Notch signalling in epidermal stem cell patterning and differentiation, and the Nobel Laureate, Professor Sir Peter Ratcliffe will discuss his research in hypoxia and highlight insights into the signalling of hypoxia-inducible factor 1-alpha and others.”

Professor Mann’s lecture is focused on human coronary artery vascular cells exposed to ischemia-reoxygenation injury and the consequences for cellular metal fingerprints. “We are studying metals in normal cell states, and are also studying their role in the context of aging,” he says. “As we age, we get an increase in neurodegenerative diseases, and one of our aims is establish whether metal profiles are altered as we age.”

“In a normal healthy brain, there is a basal fingerprint of metals in the different regions of the brain. If the person suffers from Alzheimer’s or Parkinson’s or neurodegeneration, there are marked changes in, for example, zinc and iron in the brain, We’re interested in understanding what regulates these changes and whether we can maintain the homeostatic metal fingerprint with diet or lifestyle changes.”

An important part of Professor Mann’s research is culturing cells ex vivo in conditions that represent those in the body. “Cells in the body are exposed to oxygen at a level that is physiological, but when cells are cultured in vitro in a dish in an incubator, the majority of the studies maintain cells in an incubator gassed with room-level oxygen,” he says. “Oxygen in the air is around 21%, but the cells in your body never see that oxygen level; a muscle cell, for example, may only see 5% oxygen.”

Professor Mann is passionate about replicating of accurate conditions in cell culture that could improve translation of these findings to the clinic.

“Notably, the majority of drug screening studies investigating the efficacy of drugs/compounds in longevity and improve aging are conducted with cells in vitro cultured under room-air oxygen levels,” he explains. “However, under these conditions cells are hyperactivated and their behaviour does not correlate to the physiology of the body. So if one is trying to mimic what goes on in vivo, in other words to screen a drug, or similar, experiments should be conducted with cell models under the correct oxygen level.” 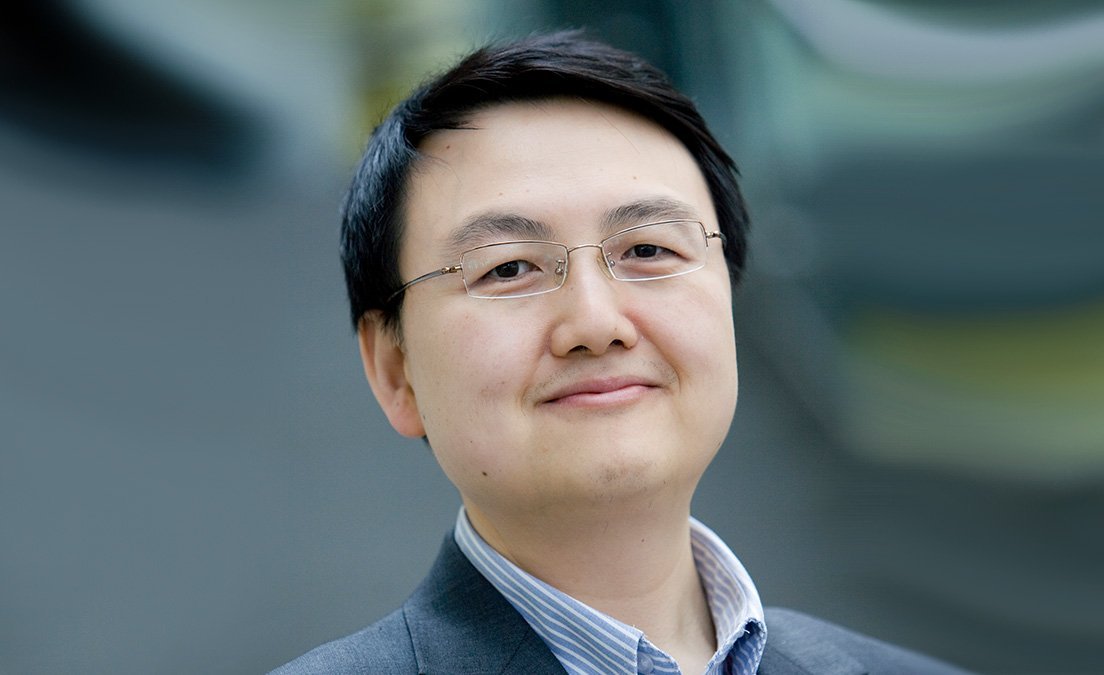 Dr Richard Siow, Director of Ageing Research at King’s (ARK), told Longevity.Technology: “We are delighted to partner with the London Metallomics Facility to carry out ground breaking research to provide a better understanding the role of metals in cellular processes associated with ageing such as oxidative stress and senescence. We are also assessing the impact of nutraceuticals and supplements on the metal signatures in organs such as the heart, brain and muscles to improve physical activity, resilience against inflammation and cognitive function thereby extending health-span and longevity.

“This ARK-associated symposium highlights the importance of research in metal profiling together with the impact on adaptation of cells to local oxygen environments which are altered in age-related diseases.”

Age modulates the injury-induced metallomic profile in the brain