News > 3D Bio-printingMicro robots could print tissue inside the body

Micro robots could print tissue inside the body 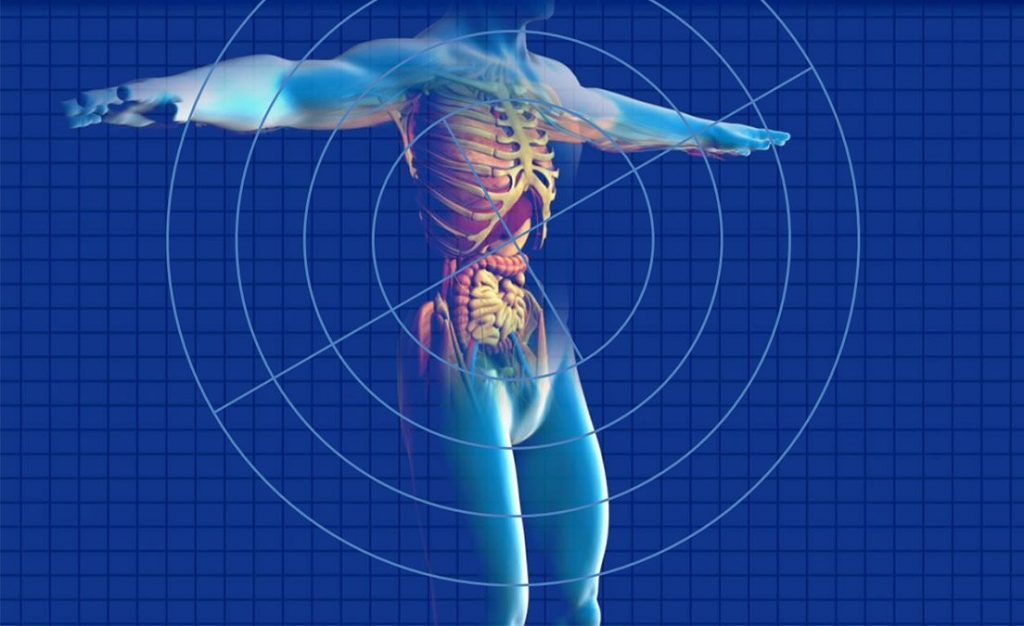 Scientists in China have created a micro robot which they say could enable 3D bioprinting inside the body.

One in eight people suffer from stomach ulcers around the world. Now, scientists believe they may have achieved a breakthrough with a 3D bioprinting process which deposits cells right inside the body.[1]

Longevity.Technology: In vivo bioprinting is a process with enormous potential. Stomach ulcers can be extremely painful and debilitating and are much more likely to occur in older people and have a serious impact on extended quality of life. Left untreated, ulcers can result in internal bleeding, leading to anaemia, and, in severe cases, requires hospitalisation and a blood transfusion.

Bioprinting has been attracting increasing attention around the world, with pioneering companies taking technologies from the lab towards commercialisation. It works in much the same way as conventional 3D printing. While that deposits layers of material to create a 3D structure from scratch, bioprinting extrudes living cells to deliver tissues and organs.

In this latest research, scientists in China are developing a miniature bioprinting robot that can easily be introduced into the human body. Researchers were able to use existing techniques using dextrous robots such as mechanical bees and cockroach-inspired robots to produce a microrobot just 30 millimetres in length. When introduced into the body, it unfolds to 59 millimetres and starts bioprinting.

The microrobot was fitted onto an endoscope which was snaked through a curved pipe into a plastic model of a stomach. Once there, they used the device to print gels packed with human stomach lining and muscle cells, which were grown in a laboratory.

According to the results of the study the cells remained viable over the course of 10 days.
The technology holds real potential for the future. Researchers will firstly be looking to reduce its size even more. Ultimately, they believe it could reduce to 12 millimetres, further improving the safety and efficacy of the procedure.

“… the impact on the millions of people awaiting organ transplant around the world could be profound.”

In the short term they believe the technology will be useful to repair wounds and to augment existing surgical procedures. However, in the longer term, the possibilities are extremely exciting.

The ultimate goal of bioprinting technology is to bioprint living organs that can be used for transplant. If scientists achieve it, the impact on the millions of people awaiting organ transplant around the world could be profound.

Around 6,000 people are currently on the transplant waiting list in the UK [2]. For them, the agonising wait to find a compatible donor, is a matter of life and death. The idea of bio printed organs which can be created and made ready in very little time is transformative.

However, even the idea of printing organs outside the body for transplant has issues.
These micro robots raise the possibility in vivo bioprinting and a host of further applications which could improve not only the longevity of life, but also the quality of that life.

Image by PublicDomainPictures from Pixabay