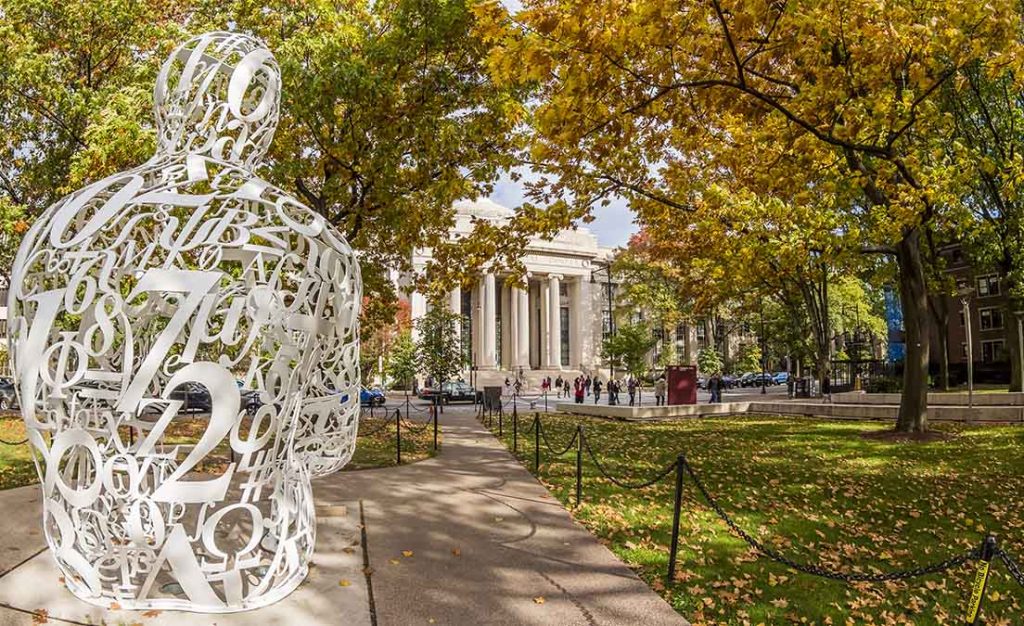 A new study from MIT has uncovered a way to repair damaged DNA in cells to help Alzheimer’s patients and slow the aging process.

DNA is damaged in our cells all the time. When we’re young, our bodies can repair it quickly and easily. However, things change as we age. Part of the problem, according to researchers at MIT, comes when a particular enzyme doesn’t function properly.

Longevity.Technology: The findings in this study [1] could have enormous potential. It establishes HDAC1 as a positive lever in reducing age related mental decline and helping patients living with dementia. This study provides a highly promising roadmap to arresting age-related cognitive decline.

Previous studies by MIT helped the team identify an enzyme called HDAC1 which is critical in repairing damage to DNA. However, as we age this enzyme diminishes, especially among people with Alzheimer’s.

In this new study, they aimed to find out what happens when HDAC1 stops doing its job. The study focused on mice and found that, when the enzyme is lost, a specific type of DNA damage builds up.

However, this damage can be reversed and cognitive function improved with a drug which reactivates HDAC1. The findings suggest that restoring HDAC1 to cells could help people suffering from Alzheimer’s and many different forms of age-related cognitive decline.

In other words, it could help keep us younger and more alert for longer – this is great news: what is the point in cellular rejuvenation replacement of an organ if the brain remains in decline? We address this in our recent article which calls for more joined-up thinking in biomarkers and the development of interventions.

The findings are enough for them to confidently say that … they can reverse cognitive decline.

“It seems that HDAC1 is really an anti-aging molecule,” says Li-Huei Tsai, the director of MIT’s Picower Institute for Learning and Memory and the senior author of the study. “I think this is a very broadly applicable basic biology finding, because nearly all of the human neurodegenerative diseases only happen during aging. I would speculate that activating HDAC1 is beneficial in many conditions.”

Studies into the mice found that older HDAC1 deficient mice exhibited more DNA damage in their neurons and had inferior synaptic plasticity, which govern how the brain changes connections between neurons to aid learning and memory.

As a result, these mice tended to perform less well in memory and navigation tests.
Researchers then used a dementia drug called Exifone which activates HDAC1. In both healthy mice and those with Alzheimer’s, they noticed reduced damage to the brain and improved cognitive function.

The findings are enough for them to confidently say that, by activating HDAC1, they can reverse cognitive decline. However, despite its promising effects, they are wary about Exifone which has been found to cause liver damage in some patients.