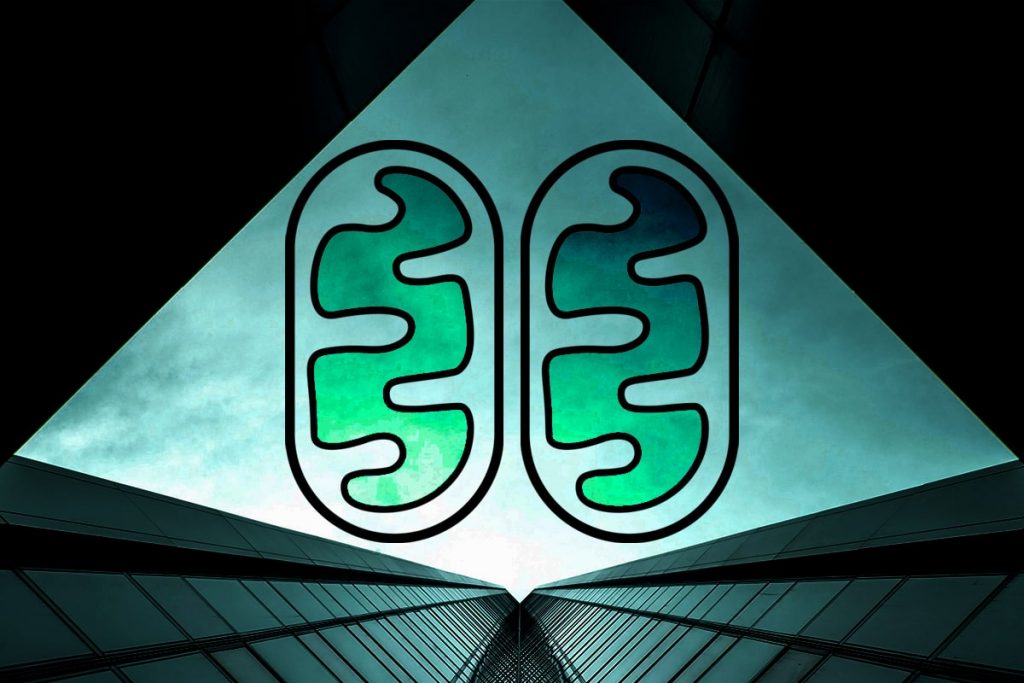 Longevity biotech startup MitoRx Therapeutics today announced it has secured seed funding to continue its development of mitochondrial-protective therapeutics with the potential to “arrest the progression of degenerative diseases.” The company said that the round will be used to fund development of its pre-clinical proof-of-concept platform and explore research collaborations and partnerships.

MitoRx did not officially disclose the size of the funding round. According to financial data firm Pitchbook, the company has raised around $2.1 million to date.

Longevity.Technology: Mitochondria are the power generators within our cells. They are one of the key factors in the aging process, and their dysfunction is linked to a wide range of age-related diseases. By exploiting a key mechanism relating to sulfide-signalling, MitoRx aims to reverse mitochondrial dysfunction to halt decline in muscular dystrophy and neurodegeneration.

MitoRx’s approach is based on the science developed by its co-founder and chief scientific officer Dr Matt Whiteman, professor of experimental therapeutics at the University of Exeter, who is the pioneer of mitochondrial-targeted sulfide donor technology.

Whiteman and collaborators recently demonstrated the complete reversal of loss-of strength due to mitochondrial dysfunction in a C. elegans model of Duchenne muscular dystrophy. They also demonstrated neuroprotection in a mammalian model of Alzheimer’s disease, through the restoration of sulphide-signalling.

“Multiple publications since 2014 have proven beyond a doubt that trans-sulfuration dysfunction is a feature in several progressive rare diseases and broad indications as part of a shared pathophysiology preventing escape from mitochondrial dysfunction,” says Whiteman. “MitoRx Therapeutics’ approach reverses such mitochondrial dysfunction, enabling us to overcome mitochondrial-driven disease states which lead to muscle weakness, muscle wasting, cognitive deficit and neurodegeneration.”

Professor Hideo Kimura of Japan’s Sanyo-Onoda City University is considered the father of the sulfide-signalling field, and said: “One year after celebrating the 25th anniversary of our paper having discovered hydrogen sulfide was a signalling molecule in the brain, it is satisfying to finally welcome the emergence of the biotechnology company which seeks to treat diseases of impaired sulfide-signalling.”

Through a licensing agreement with the University of Exeter, MitoRx already has a therapeutic pipeline of multiple small molecule candidates for Duchenne muscular dystrophy (DMD), CBS-deficiency, and Huntington’s disease. The company also claims to have programs in Alzheimer’s, Parkinson’s, sarcopenia, cancer cachexia, COPD and IPF.

“I’m excited to have this opportunity to use Professor Whiteman’s ground-breaking research on mitochondria to develop novel medicines for indications where there is a long-standing clinical need,” said Dr Norman Law, CTO of MitoRx. “Notably we already have data for our compounds in additional therapeutic areas such as respiratory and dermatology, which we would look to partner or out-license, as we focus on progressing our pipeline of mitochondrial-targeted therapeutics for degenerative diseases.”

The company also announced the appointment of Glyn Edwards MBE as Chair. Edwards has industry experience developing therapeutics for Duchenne muscular dystrophy and progressing these to late-stage clinical trials.

“I’ve long been fascinated by how reversing mitochondrial dysfunction could arrest the progression of degenerative diseases, which place great burdens on patients and healthcare systems,” Dr Jon Rees, CEO of MitoRx. “We are the first biotech to address dysfunction of sulfide-signalling, a fundamental part of life’s energy systems. I’m also delighted to welcome Glyn to the team whose wealth of experience will be a great asset as we accelerate our novel pipeline of small molecule mitochondrial protective therapeutics towards the clinic.”

The round was backed by host of investors, including the UK Innovation & Science Seed Fund, Wren Capital, Longevitytech.fund, The Fink Family Office, the Science Angel Syndicate Network, Oxford Technology Management, as well as angel investors.