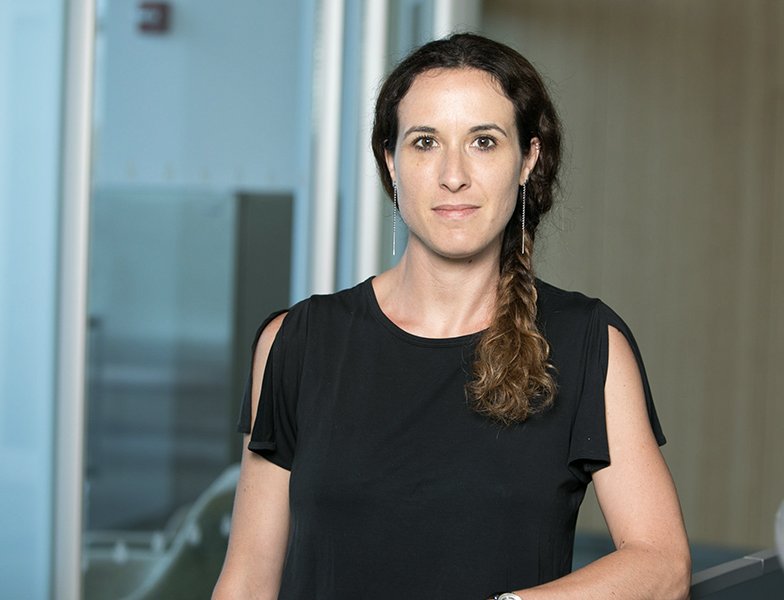 Discovery could have important implications for the health of aging brains and development of therapies for neurodegenerative diseases.

Recent studies suggest that new brain cells are being formed every day in response to injury, physical exercise and mental stimulation. Glial cells, and in particular the ones called oligodendrocyte progenitors, are highly responsive to external signals and injuries and can detect changes in the nervous system and form new myelin, which wraps around nerves and provides metabolic support and accurate transmission of electrical signals.

As we age, less myelin is formed in response to external signals, and this progressive decline has been linked to the age-related cognitive and motor deficits detected in older people. Impaired myelin formation also has been reported in older individuals with neurodegenerative diseases such as Multiple Sclerosis or Alzheimer’s and identified as one of the causes of their progressive clinical deterioration.

Longevity.Technology: It’s an exciting time for glial cell research; new work from the University of Illinois at Chicago shows that glial cells can grow for hours after death, and this research from the Advanced Science Research Center at the Graduate Center, CUNY shows that oligodendroglial cells can regenerate and this work demonstrates that TET1 modifies the DNA in specific glial cells in adult brains so they can form new myelin in response to injury.

Now a new study from the Neuroscience Initiative team at the Advanced Science Research Center at The Graduate Center, CUNY (CUNY ASRC) has identified a molecule called ten-eleven-translocation 1 (TET1) as a necessary component of myelin repair. The research, published in Nature Communications, shows that TET1 modifies the DNA in specific glial cells in adult brains so they can form new myelin in response to injury.

“We designed experiments to identify molecules that could affect brain rejuvenation,” said Sarah Moyon, PhD, a research assistant professor with the CUNY ASRC Neuroscience Initiative and the study’s lead author. “We found that TET1 levels progressively decline in older mice, and with that, DNA can no longer be properly modified to guarantee the formation of functional myelin [1].”

Combining whole-genome sequencing bioinformatics, the authors showed that the DNA modifications induced by TET1 in young adult mice were essential to promote a healthy dialogue among cells in the central nervous system and for guaranteeing proper function. The authors also demonstrated that young adult mice with a genetic modification of TET1 in the myelin-forming glial cells were not capable of producing functional myelin, and therefore behaved like older mice [2].

“This newly identified age-related decline in TET1 may account for the inability of older individuals to form new myelin,” said Patrizia Casaccia, founding director of the CUNY ASRC Neuroscience Initiative, a professor of Biology and Biochemistry at The Graduate Center, CUNY, and the study’s primary investigator. “I believe that studying the effect of aging in glial cells in normal conditions and in individuals with neurodegenerative diseases will ultimately help us design better therapeutic strategies to slow the progression of devastating diseases like multiple sclerosis and Alzheimer’s [1].”

The discovery could also have important implications for molecular rejuvenation of aging brains in healthy individuals, said the researchers. Future studies aimed at increasing TET1 levels in older mice are underway to define whether the molecule could rescue new myelin formation and favour proper neuro-glial communication. The research team’s long-term goal is to promote recovery of cognitive and motor functions in older people and in patients with neurodegenerative diseases.

Longevity.Technology reached out to Dr Moyon to find out more about the pathway from research to clinical therapy and the sort of timeframe that might be involved.
“More work is needed,” explained Dr Moyon. “But the first step, ongoing in our laboratory, is to test whether increasing TET1 in glial cells in old mice is sufficient to rejuvenate these glial cells and enhance myelin repair in aging. If confirmed, that would open new exciting venues to potentially lead to novel therapeutic approaches.

“There are many types of glial cells in the adult brain and they can definitely be considered a source for rejuvenation therapy, especially since they have been shown to be involved in many neurological diseases. The big question is how can one reactivate and rejuvenate them efficiently. We believe that increase TET1 expression in this specific glial cells (oligodendroglial cells) could be a way to accelerate remyelination and repair, in diseases such as Multiple Sclerosis for example.”