News > InnovationMorphoceuticals and their role in the future of Longevity

Morphoceuticals and their role in the future of Longevity 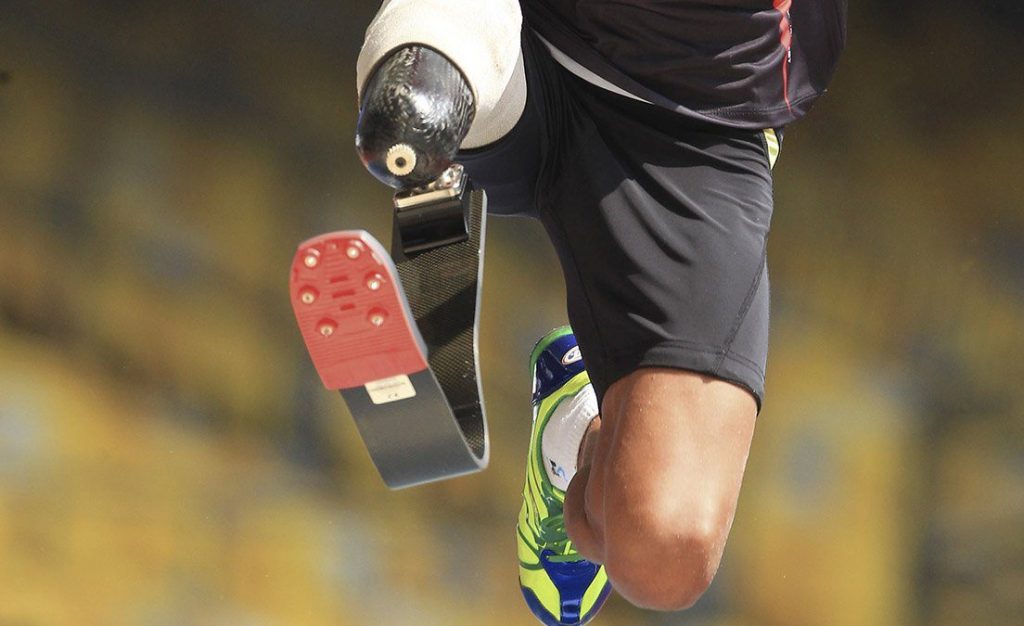 In our recent interview with Juvenescence’s Greg Bailey, he used the term “morphoceuticals”. It’s a word that’s cropping up more and more in Longevity circles, so we decided to find out more.

Longevity.Technology: Morphogenesis is the term for the biological process that causes a cell, tissue or organism to develop its shape, so a morphoceutical is something that deals with the therapy concerning that process or its resulting tissue. Our bodies have tremendous healing ability, but it’s limited. However, what if we could nudge that power beyond those limits and heal the currently unhealable, possibly even regrowing cells, limbs or organs on-demand, replacing parts of our bodies that wear-out as we age and extending our lifespan.

Taken from the Ancient Greek word for shape or form (μορφή / morphḗ) and with -ceutical tacked on the end as has been done with nutraceutical and neuroceutical, morphoceutical has been coined to describe a therapy concerned with the physical shape of healing or growth. 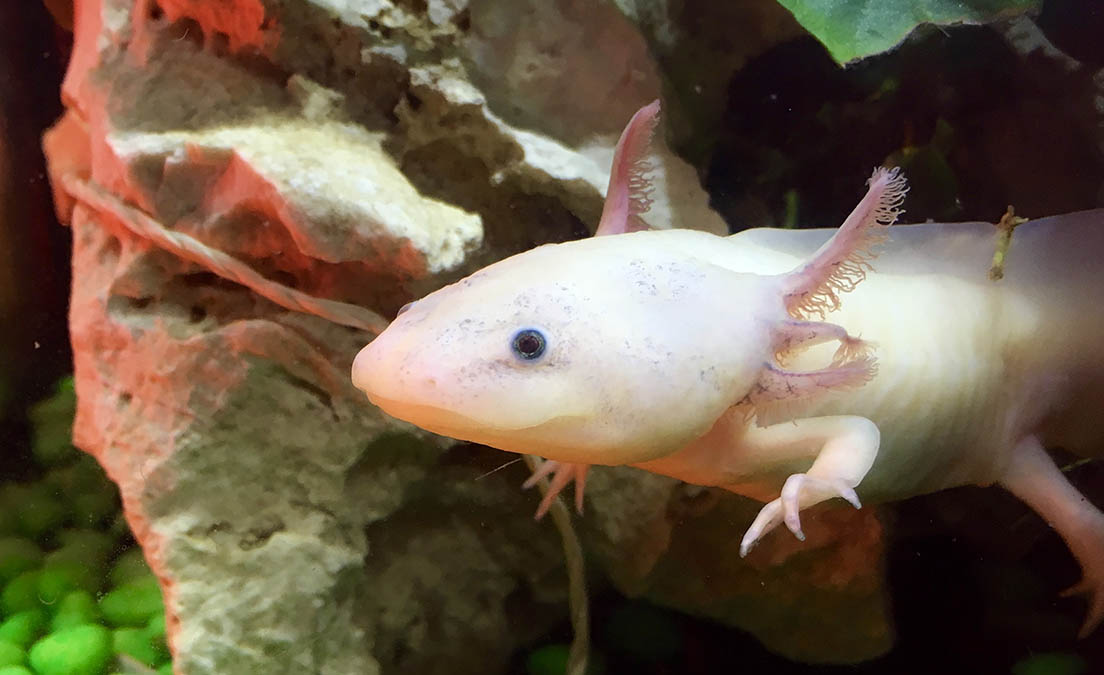 What about spontaneous regeneration? It’s well-known that lizards can regrown lost tails and axolotls can regrow limbs, but humans have this ability as well. Research shows that children up to the age of seven can sometimes regrow the tip of an amputated finger [1]; what if this ability could be unlocked to regenerate tissue damaged by disease, injury or aging?

Juvenescence licensed a new technology out of a university in January based on this ability [2] and CEO Greg Bailey told us that work has started on researching spontaneous regeneration of a limb or an organ using bioelectrics.

Morphoceuticals can apply to drugs as well; as agents that prevent or perhaps even reverse specific kinds of anatomical defects, they could influence brain-derived signals and “suggest a direction for regenerative medicine towards the development of implanted organoids and hybrid electrochemical constructs to provide bioelectric and neurotransmitter stimulation [3].”

Research has demonstrated that ion channel drugs can be used to modulate endogenous bioelectric circuits that control growth and form both in live subjects and in tissue in the lab [4]. These morphoceuticals enable the rewriting of bioelectric patterns and FDA-approved ivermectin (a medication used to treat many types of parasite infestations) has been shown to delay regeneration and cause growth abnormalities in flatworms, and these experiments increase understanding of the effect of ion channel drugs on regenerative processes.

Morphoceuticals also have applications in the brain; administering either VEGFD (Vascular Endothelial Growth Factor D) or a peptide mimetic of VEGFD reduced stroke-associated dendrite loss in a study, as well as functioning as a non-invasive therapeutic that alleviated structural and functional impairment following ischemic stroke [5].

Morphoceuticals were able to stabilise the structure of neurons, meaning they have potential for treating other disease-related and age-related degenerations; these could include dementia, Huntington’s, Alzheimer’s and Motor Neurone Disease (amyotrophic lateral sclerosis). The treatment was administered via a nasal spray, meaning it was non-invasive.

Muscle regrowth is of obvious interest; a multi-institution research team led by the University of Pittsburgh secured a $22m grant from the Defense Advanced Research Projects Agency (DARPA) in March to develop a device that can regrow muscle tissue by combining artificial intelligence, bioelectronics and regenerative medicine. As well as repairing combat injuries, this has Longevity benefits as it could tackle age-related muscle wasting and frailty.

Where a limb could only partially be re-grown, prosthetics would play a role; we reached out to Össur, an Icelandic company in this field, who explained that the main area for the future of prosthetics is invasive technologies, such as implanted technologies that wirelessly communicate with bionic prosthetics.

There are other technologies that allow nerve ends to grow into electrode channels which could be up to 100 sensor outputs; although Össur are not currently looking at that technology, they have been supportive of it in the past.