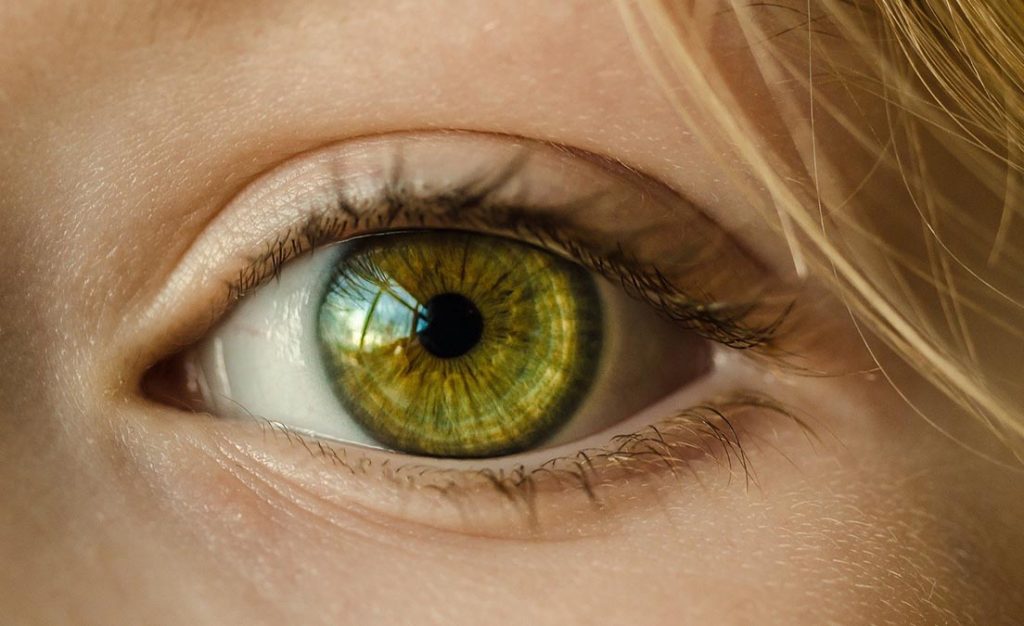 Sight is the sense that people fear losing most. While there is a broad body of research underway into how we can all live longer and healthier lives, many people say they would expect their quality of life to deteriorate significantly if they lost their sight. So, what can be done to prevent sight loss?

Longevity.Technology: Deterioration in sight is reluctantly accepted as a  consequence of aging, but it has enormous impact on the ability to live independently and the quality of life, as well as increasing accident risk. Human embryonic stem cell research could hold the key to therapy, but will the controversy about using hESC prevent it from coming to market?

A study conducted by the University of Chicago Medical Center found that 94% of older adults in the US have at least one sensory deficit [1]. In a separate survey, conducted by YouGov, the majority of respondents said that, of the five senses, most people would miss their sense of sight most if they were to lose it [2].

The team’s results could lead to the future development of therapies for degenerative eye conditions such as Retinitis Pigmentosa (RP), which can cause loss of peripheral vision and problems seeing at night and particularly affects people over the age of 40.

The team transplanted human ESC-derived retinol sheets onto one group of mice and achieved success in the long-term survival and maturation of the transplanted layers without any rejection or the formation of any tumours.

The study’s authors say they are confident that their research has provided proof of concept for the clinical use of human ESC-derived retinol sheets, in a breakthrough which could have significant implications in the prevention of sight loss in old age – and the associate impact on independent living and quality of life.

Although previous research had been successful in transplanting human cells into mice hosts without rejection, the survival of the grafted tissue or cells was usually short-lived. The Japanese study, however, managed to establish mouse models which are suitable for human retinal cell transplantation by introducing the enzyme phosphodiesterase into the process.

This study could now pave the way for further use of murine models in preclinical studies, as well as demonstrating the competency of Human Embryonic Stem Cell (hESC) retina for the treatment of Retinitis Pigmentosa (RP), a group of genetic disorders that involve a breakdown and loss of cells in the retina.


… there is still a global appetite for the continuation of hESC research in a wide variety of fields around Longevity and aging.

Despite that, there is still a global appetite for the continuation of hESC research in a wide variety of fields around Longevity and aging. In a recent agreement covered by Longevity.Technology, Pluristyx and Age X Therapeutics announced they are working together to strengthen Plruistyx’s strategy to manufacture, market and distribute pluripotent, or immature, stem cells for industry and academia in a bid to further the development of new therapies across a vast range of fields, including Longevity.

One of the authors of the Japanese study, Masayo Takahashi, recently revealed to stem cell blog The Niche, that her pioneering research is continuing to move forward. In her latest study, Takahashi explained that a human trial using organoids is in the pipeline. Her research centres on cutting tiny sheets from organoids and transplanting these into the subretinal space. “The plan is two patients to start and one year of observation,” she said. “A clinical trial is then planned by a company after this study [5].”