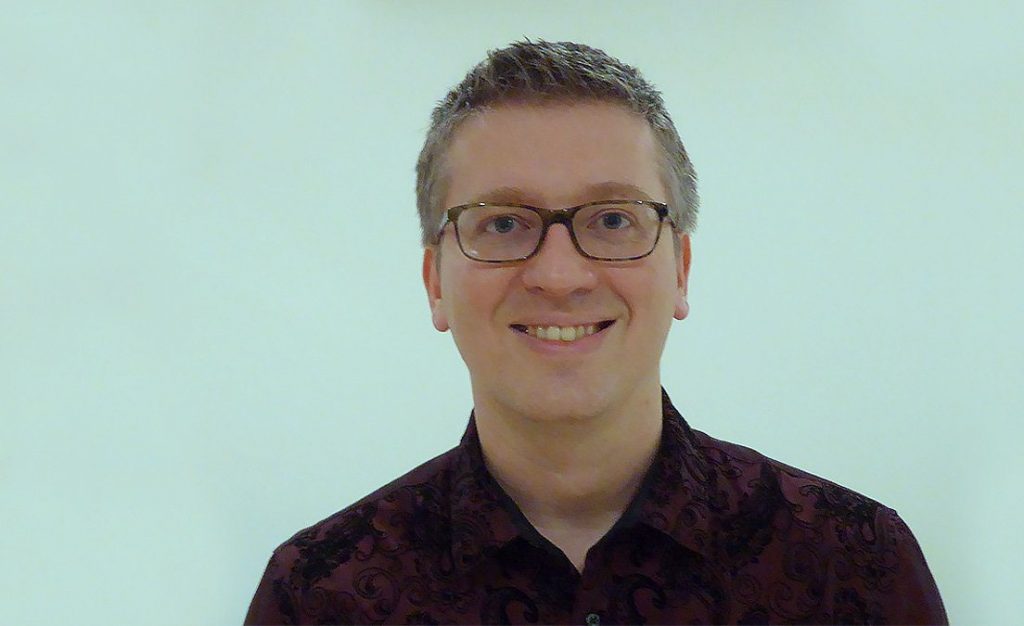 Braincures raising funds to take-on AI drug discovery for Alzheimer’s and other neurological diseases with data analysis and systems biology.

The treatment of neurological diseases like Alzheimer’s is an established and growing market, projected to reach $131 billion by 2025, but there are significant challenges associated with drug discovery in this field. High failure rates mean that only 10% of drugs that have a proof of mechanism make it to market (and only one in 25 for Alzheimer’s), with most of the losses caused by multiple preclinical or costly Phase 3 failures.

Longevity.Technology: AI is widely touted as a way of decreasing attrition and increasing productivity, but the deep learning steps typically required means that machine learning may not always deliver on its promise.

London-based start-up Braincures is working to address this problem by combining data analysis with proprietary molecular knowledge to deliver drug candidates that the company claims will have improved the chance of success six-fold over existing success rates.

Braincures was founded in 2017 by Dr Krzysztof Potempa, a biochemist turned neuroscientist, who has been decoding biology from data for more than 10 years. We spoke to Potempa to find out more about how he sets his company apart from other AI platforms.

“The science behind our technology took over a decade of efforts in both academic and pharma settings,” he says, highlighting several years of work at Danish neuroscience company Lundbeck, and with distinguished scientist Professor Jacques Mallet at the French National Centre for Scientific Research. So what has the company developed and why doesn’t Potempa call it AI?

“It seems like there’s 10 new AI companies every month, right?” he says. “Well, I say we are an enabler of AI – we enable AI to actually do what it’s promising to do. To impact drug discovery, AI needs to be powered by biology, and that’s why we call it BI – biological intelligence.”

The company has developed the Braincures Discovery Engine, which was built using experimental data that allows the molecular map behind brain function to be deciphered.

“We then performed further systems biology driven efforts to decipher proprietary target rules that interlink and hierarchize genes implicated in brain function into a molecular corporation comprised of different targets,” says Potempa. “Compounds that modulate certain targets have biomarkers for drug/patient matching and patient selection, and open new avenues for advancing the development of precision treatments.”

Braincures looked at 72 Phase 3 trials and claims that using BDE could have eliminated 60% to 100% of projects that went on to fail, saving pharma companies from losing more than $11 billion. While the company is still in its early stages, Potempa is keen to stress that the technology is “beyond beta testing” and likens Braincures’ approach to that of Berg Health, “except our focus is on neuroscience, while their focus has been mostly on cancer.”

“We’ve done and are doing some work with biotech and pharma clients, which I think in about a year or two will lead to public disclosures saying that they’ve done this or that project with Braincures and it’s been a success.”

“We’re now actively looking for partners to generate prospective validations of our technology,” he says. “We’ve done and are doing some work with biotech and pharma clients, which I think in about a year or two will lead to public disclosures saying that they’ve done this or that project with Braincures and it’s been a success.”

As with all early stage ventures, there have been some key learnings on the way.

“One thing that we should have realised much earlier is that we should have been talking more to translational academics and smaller biotech teams rather than try to sell into big pharma,” says Potempa. “The long purchase cycle and people at the top changing almost as frequently as in banking just makes it a very difficult sell.”

A key focus for Potempa is now raising capital, and the amount he’s looking for will be dependent on the strategic direction the company and its investors decide to take – as a provider of bioinformatics services, or as a virtual pharma provider.

“For the data analytics vertical, we will be asking for a half million investment with a three- to 10-fold ROI on investment within the next three years,” he says. “To execute on the virtual pharma model with CROs, that investment would probably start from two million.”

“We’re open to speaking to any type of investor that’s interested or serious about a discussion,” adds Potempa. “We’re a platform, we are more of an enabling company, we’re not possessive of having our label all over it. So a lot of deals are possible.”