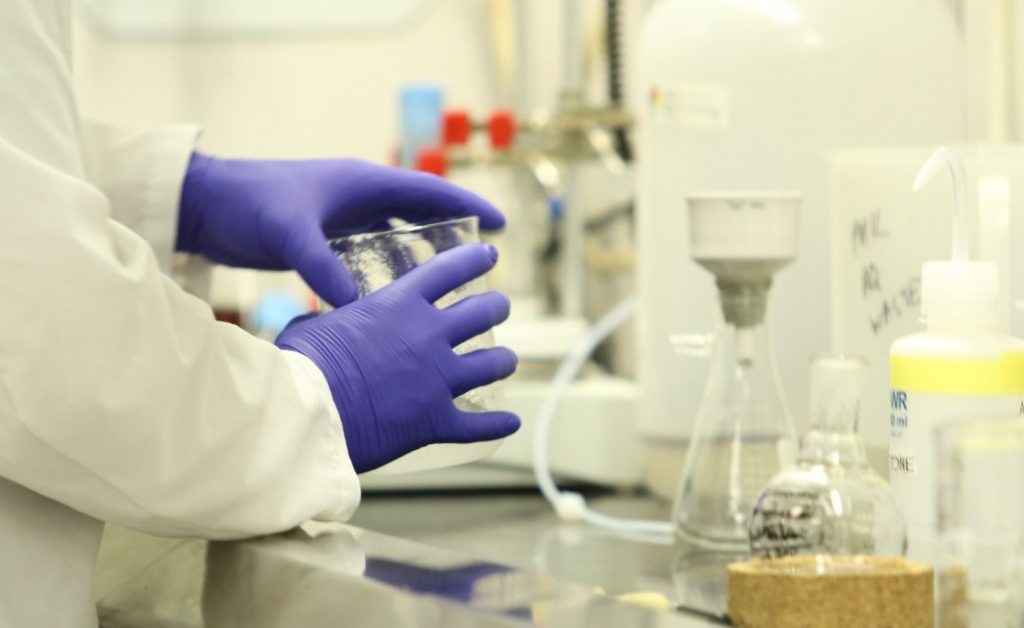 The length of telomeres decreases with age, and telomere dysfunction has been associated with many age-related pathologies. Although the importance of telomeres in cellular senescence and aging has been known for years, little success has been made in translating this knowledge into interventions to prevent aging and treat age-related diseases [1].

Longevity.Technology: Recently, scientists from the National Institute on Aging/National Institutes of Health (NIH) found that restoring homeostasis in NAD metabolism using nicotinamide riboside alleviates telomere dysfunction, promoting genomic stability. Given the role of telomere dysfunction in cellular senescence, this discovery may have important implications for the treatment of age-related disorders. The study was led by Dr Yie Liu and was published in September 2020 in The EMBO Journal [2].

Telomeres are repetitive DNA sequences acting as protective caps of chromosomes. Because they are found at the ends of chromosomes, telomeres shorten every time a cell proliferates. The loss of telomeres, also known as telomere dysfunction, can lead to senescence or cell death, ensuring that cells can only divide for a limited number of times.

Given the strong links between telomeres and senescence, it is not surprising that telomere dysfunction is a common feature of the premature aging disorder dyskeratosis congenita and other age-related diseases.

“Telomere attrition is recognized as one of the nine hallmarks of aging, and it is well accepted that telomeres play a significant role in aging and many age-related health declines. These preliminary results suggest that NR can impact telomere function.”

Interestingly, the scientists demonstrated that supplementation with the NAD precursor nicotinamide riboside alleviated telomere dysfunction by restoring NAD homeostasis. Importantly, the alleviation of telomere damage in fibroblasts from dyskeratosis congenita patients restored mitochondrial function, cell growth, and cellular senescence – all of which are hallmarks of aging. 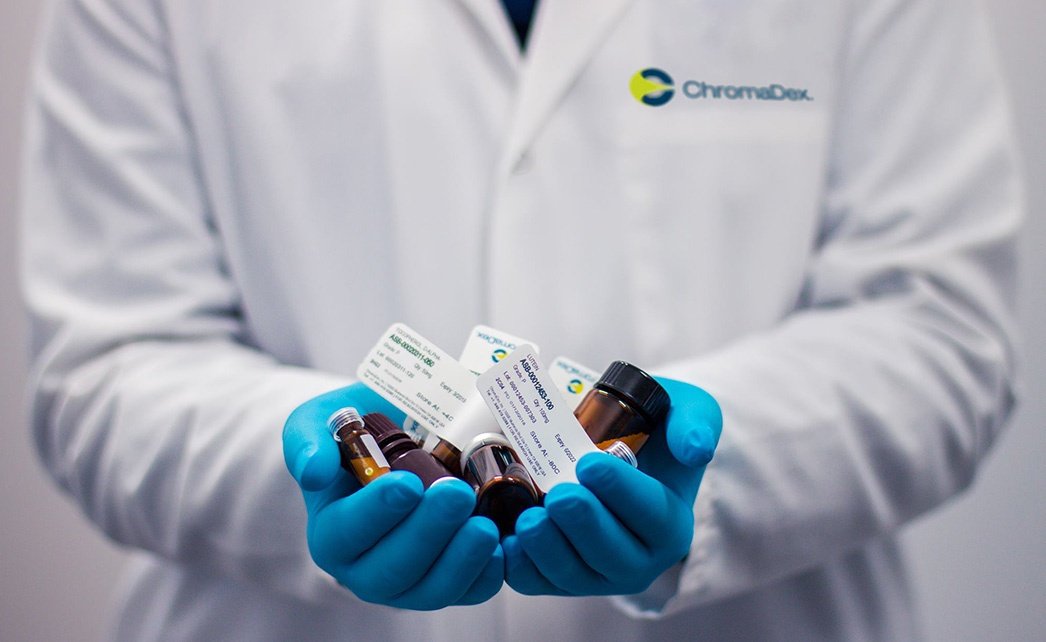 ChromaDex Inc., a science-driven nutraceutical company, has supported the study by providing NIH researchers with nicotinamide riboside for the  ChromaDex External Research Program (CERP). Through this programme, ChromaDex collaborates with universities and research institutes worldwide to explore the potential of NAD to extend lifespan and healthspan.

“Telomere attrition is recognized as one of the nine hallmarks of aging, and it is well accepted that telomeres play a significant role in aging and many age-related health declines,” said Frank Jaksch, Co-Founder & Executive Chairman of ChromaDex [3]. “These preliminary results suggest that NR can impact telomere function.”

ChromaDex has invested over $35 million in exploring the therapeutic effects of nicotinamide riboside (licensed as TRU NIAGEN), for which ChromaDex holds over 20 patents. The company has already demonstrated the safety and efficacy of NIAGEN in humans and has secured regulatory approval in the USA, Canada, the EU and Australia for its use as a health supplement.

These findings reveal a direct link between telomere shortening and NAD metabolism and highlight the importance of NAD dysregulation in the aging-promoting effects of telomere dysfunction. The usefulness of interventions restoring NAD homeostasis in treating dyskeratosis congenita and other telomere‐driven disorders is currently under clinical investigation.