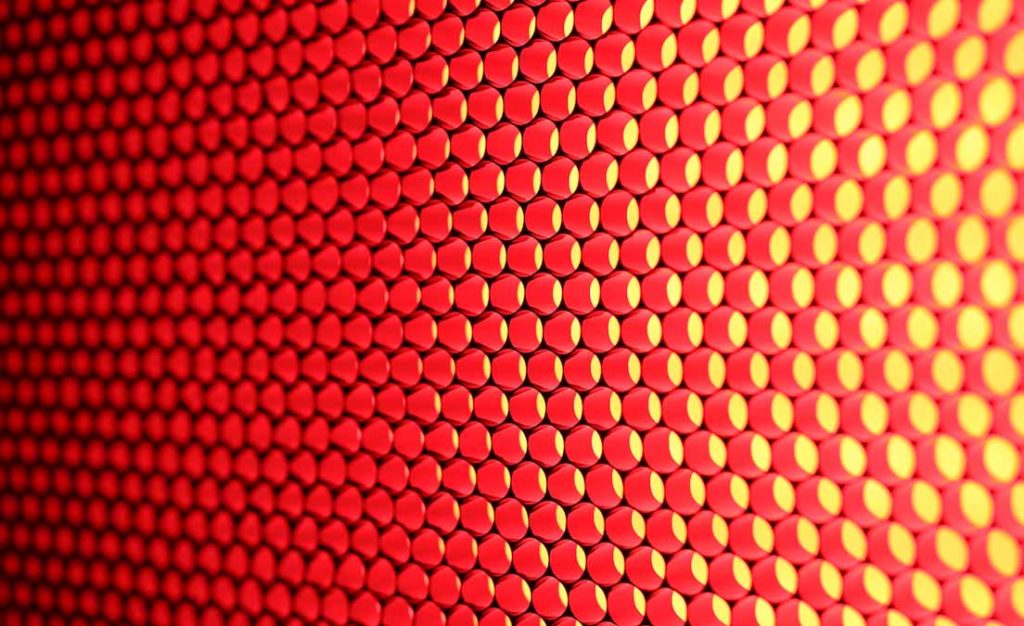 Scaled-up sensitivity and detection speed from scaled-down technology – nanotech is where it’s at.

Cells are tiny. Organelles and genes are even smaller and proteins and molecules are positively teeny-tiny. What better way to detect and repair damage from aging or disease that happens on a nanoscale than by tackling it on a nanoscale? We take a look at some of the ways nanotechnology is revolutionising detection and diagnosis – the nano-down-low, if you will.

Longevity.Technology: Nanotech isn’t just about doing things on a small scale, it’s about using quantum effects that occur naturally at the nanoscale level and that can be leveraged to influence physical, chemical, biological or mechanical properties. These quantum effects often do not result from larger agents and nanotech has the additional benefits of being non-invasive and incredibly reactive due to an enormous relative surface area.

MIT spin-out Glympse Bio has raised the tidy sum of $28.6 million in funding towards the development of its biosensors, neat little bioengineered nanomachines that are able to navigate to the site of disease in patients. Once in situ the nanomachines can investigate the diseased tissue and transmit the information non-invasively by emitting a data signal that can be detected in the recipient’s urine. Glympse Bio are road testing the biosensors in patients suffering from non-alcoholic steatohepatitis (NASH), but hope it will be used to detect and monitor a range of both cancers and infectious diseases.

Prostate cancer is the second-leading cause of cancer deaths in men [1]. The usual detection method for prostate cancer is to look for the prostate specific antigen (PSA) in blood samples; various PSA biosensors have been developed that include gold nanoparticles, silica nanoparticles and graphene nanostructures and these have improved the technology in terms of sensitivity, stability and miniaturisation [2].

A research team led by Leila Farzin at the Radiation Application Research School, Nuclear Science and Technology Research Institute (NSTRI) in Tehran, Iran, developed a prostate cancer detection device that used bifunctional nanoplatforms reinforced by carbon nanotubes to measure amounts of PSA in a patient’s saliva. Also using saliva, a research team headed by Muhammad S Khan at the University of Illinois’ Department of Bioengineering, designed a PSA test based on a nanocomposite of graphene nanoplatelets with diblock-co-polymers and gold electrodes.

Beckman Coulter Diagnostics, a leader in prostate cancer testing, is also advancing on the nanotechnology market; its Prostate Health Index uses paramagnetic particles coated with mouse monoclonal antibodies to detect PSA levels.Upwards of 50 million people are believed to be suffering from Alzheimer’s or similar neurodegenerative diseases globally [3]. One of the most effective ways to diagnose these disorders is through a positron emission tomography (PET) scan of the brain, however, these are costly and often used too late in the disease’s progression to make a real difference.

When is a drug not a drug? When it’s a NaNot. Interesting new technology that’s already on its way through FDA and targeting $40m Series B after current bridge. Recently, we covered NaNotics’ breakthrough in nanotech – clever NaNots that use geometry, rather than biochemistry, to distinguish between soluble and membrane forms of T Cell inhibitors – an approach that will work on nearly every pathogenic target. The great value of NaNots is their ability to target only the soluble rather than membrane forms of a pathogenic molecular target. It is, according to CEO, Lou Hawthorne, “very difficult to engineer a drug which can do this because the two target forms are biochemically identical, resulting in very different effects on the body. NaNots, however, use particle geometry in addition to biochemistry, enabling them to distinguish between soluble and membrane forms.”

Startup Alzeca Biosciences, which is based in Houston, Texas, raised $11 million in 2017 to develop its ADx nanoparticle – they’ve been a bit quiet since then. The nanoparticle is used as a Magnetic Resonance Imaging (MRI) contrast agent and its the first one to target amyloid plaques, clumps of proteins that destroy connections between nerve cells and are typically found in the brains of Alzheimer’s sufferers. The nanoparticles bind to the abnormal proteins that can form these plaques, revealing reveal areas of damage during an MRI and Alzeca says this method could identify debilitating brain conditions a decade before outward symptoms are exhibited.

Cardiovascular disease is the world’s number one killer and it is hard to detect in the earliest stages as the molecular-level changes in early heart disease occur on the nanoscale. The Heart Research Institute (UK) is hoping to tackle these by build synthetic nanobots by integrating molecular, protein and materials engineering. Using sophisticated in vitro microfluidic systems the nanobots will travel around the patient’s body identifying early stage diseased blood vessels.

Nanodiamonds could be your best friend; Bikata was one of the four Best Diagnostic startups in 2016 according to the California Institute for Quantitative Biosciences [4] and raised $1.7 million back in 2014. And the reason for the fuss? Diamonds, nanodiamonds to be precise; sensitive to magnetic fields, the nanodiamonds light up like the Blackpool Illuminations (erm, think Coney Island) in the presence of specific biological structures or pathways. Although the company hasn’t made any headlines recently, we think this is a gem of an idea.
Find out how nanotechnology is being used to deliver drugs and treatment to the patient here.
[1] https://www.livescience.com/11041-10-deadliest-cancers-cure.html
[2] https://link.springer.com/article/10.1007/s11705-019-1846-8
[3] https://www.brightfocus.org/alzheimers/article/alzheimers-disease-facts-figures
[4] https://alchetron.com/Bikanta
Photo by Łukasz Nieścioruk on Unsplash
Share this article: 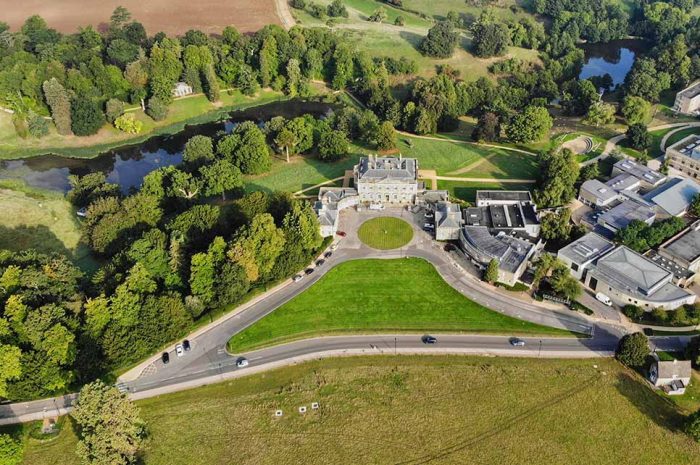 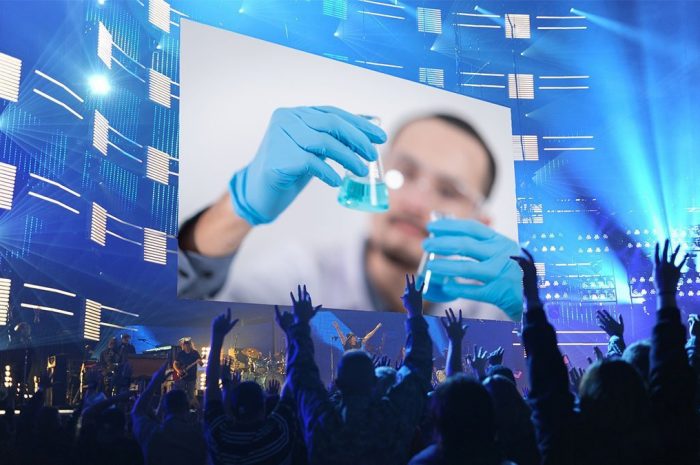 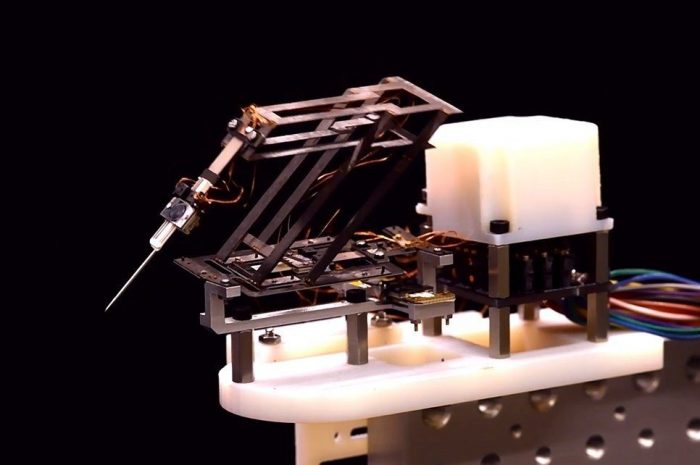