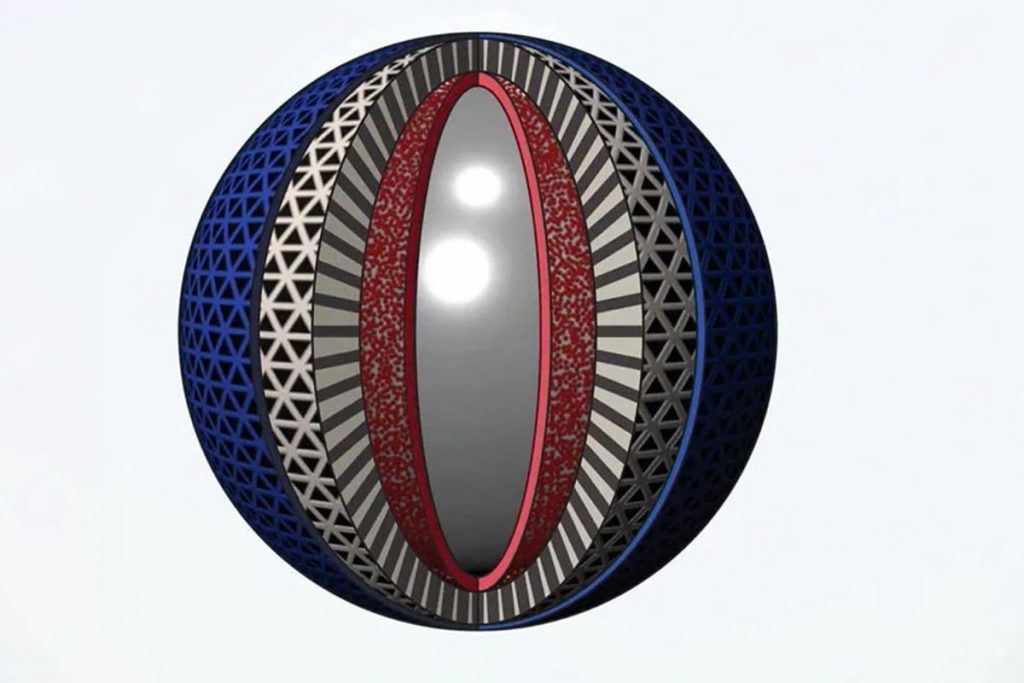 Goal is first-in-human use of NaNots, injectable absorptive nanoparticles that treat cancer via clearance of tumour-generated immune inhibitors from blood.

NaNotics, a biopharmaceutical company developing NaNots™, novel subtractive nanoparticles that treat disease by capturing and clearing pathogenic molecules from blood, has announced a research collaboration with Mass General Cancer Center, a program of Massachusetts General Hospital (MGH) in Boston, to develop NaNots that target the soluble forms of Tumour Necrosis Factor Receptors, which are tumour-generated immune inhibitors, with the goal of initiating human trials by mid-2024.

Longevity.Technology: Tumour necrosis factor-alpha (TNF-α) is an essential immune signalling molecule which, as the name implies, is toxic to cancer and other abnormal cells. Immune cells kill harmful cells by delivering TNF-α to TNF receptors on the target cell membrane, which induces apoptosis (cell death).

But there’s a problem. Most, if not all, malignant tumours inhibit TNF-α by severing the extracellular domains of their TNF receptors to produce a soluble receptor form called sTNF-Rs. sTNF-Rs neutralise TNF-α molecules secreted by immune cells, preventing them from inducing apoptosis in cancer cells, with the result that the tumours can evade the body’s defence system.

sTNF-Rs have been undruggable targets. This is because functional membrane TNF receptors (mTNF-Rs) are essential for a broad range of normal immune functions, so a drug that neutralises sTNF-Rs would also block mTNF-Rs, given that the binding sites of both forms are identical.

Enter the NaNots. These injectable, absorptive nanoparticles work like minute, biocompatible sponges and deplete soluble targets – in this case sTNF-Rs – without blocking membrane forms of the same target – in this case mTNF-Rs.

NaNots represent a novel form of immunotherapy, targeting an important new immunosuppressive pathway, and have been tested for safety in rodents at up to one hundred times the planned human dose, with no observed toxicity.

“Despite the profound benefits of PD-1/PD-L1 antibody-based immunotherapy for approximately 10% of cancer patients, it is clear that we have not yet overcome the primary basis for immune evasion in the vast majority of cancer patients,” said Flaherty.

“TNF-α has been on the very short list of desired mechanisms to leverage for decades, but has been largely forgotten because there has been no feasible way of selectively delivering TNF-α to tumor cells. The NaNotics approach overcomes this barrier by depleting the molecules that tumor cells produce and shed in order to intercept TNF-α produced by immune cells.”

“NaNotics is delighted to be collaborating with the Mass General Cancer Center in the study of NaNots against sTNF-Rs,” said Lou Hawthorne, CEO of NaNotics and the inventor of NaNots.

“We’re especially excited to be working with Dr Flaherty – a brilliant scientist and clinician with a record of innovation and success – and his colleagues at MGCC, including Dr Gainor, an expert in immunotherapy. They bring deep scientific insight and a wealth of clinical trial experience to our collaboration, enabling translation of the NaNot platform from novel science into therapeutics of potential benefit to millions of patients suffering deadly cancers.”

NaNots are a new class of medicine and an exciting platform for longevity. Having spoken to Lou Hawthorne previously about NaNotics’ longevity aims, Longevity.Technology reached out to him.

“Multiple studies have shown that sTNF-Rs are centrally involved in immune evasion by cancer cells, and pheresis of sTNF-Rs in late stage cancer patients has been shown to be extremely effective at treating a broad range of cancer types,” he told us. “So we have high confidence that NaNots against sTNF-Rs will also be effective in treating cancer. What’s intriguing though is that the SASP – secreted by senescent cells driving multiple aspects of aging and age-related disease – also contains high concentrations of sTNF-Rs. What are they doing there?

“If sTNF-Rs defend senescent cells as they do cancer cells, then NaNots against sTNF-Rs are potentially a powerful new class of senolytic. We’re looking forward to testing that hypothesis in partnership with the Kennedy Lab at National University of Singapore.”