NaNotics to collaborate with Mayo Clinic on nanomedicine cancer treatment 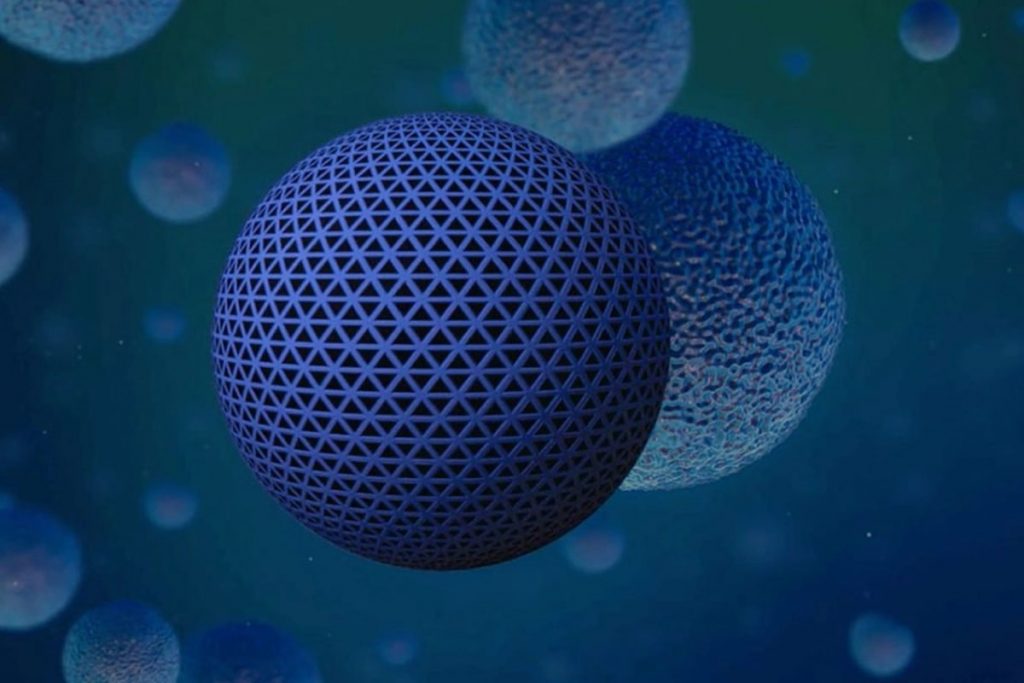 NaNotics LLC, a nanomedical company focused on developing and commercialising NaNots™, a novel subtractive nanoparticle that treats disease by capturing and clearing pathogenic molecules from blood, today announced a research collaboration with the Mayo Clinic to develop a NaNot that targets the soluble form of PD-L1, a tumour-generated immune inhibitor. The goal is to file an investigational new drug (IND) application with the US Food and Drug Administration (FDA) and commence human trials within two years.

Longevity.Technology: Cancer cells with high levels of PD-L1 are able to “trick” the immune system into not attacking, allowing tumours to become more advanced. Approved drugs against PD-L1 do exist today, but are limited in their capabilities.

Specifically, they are unable to distinguish pathogenic soluble PD-L1 from membrane PD-L1 – which also has a vital immune regulatory role – and this leads to dose-limiting toxicity. Soluble PD-L1 – also known as “sPD-L1” – is elevated in many cancer patients and correlates very negatively with survival.

NaNots are distinct from drug therapies in that they deplete soluble targets without engaging membrane forms of the same target, something that drugs generally cannot do. Furthermore, NaNots offer ultra-low toxicity in comparison with drug therapies. Multiple animal studies to date have shown no measurable NaNot toxicity – even at 25-100 times the planned dose in humans.

Sean Park, MD, PhD, oncologist at MayoClinic, said: “Our team has been studying sPD-L1 for several years. We believe it’s a key driver of immune evasion for many tumor types. The ability to deplete sPD-L1 without incurring the toxicity of drugs against PD-L1 is potentially significant. We’re excited to collaborate with NaNotics and test NaNots against sPD-L1 in humans for the first time.”

“Collaborating with Dr Park and his team at Mayo Clinic is a dream come true for us,” said Lou Hawthorne, CEO of NaNotics and the inventor of NaNots – the subject of 12 granted patents to date. “Not only are they world-class scientists with extensive human trial experience, but they also possess deep knowledge of sPD-L1 specifically.

“Dr Park’s team includes Haidong Dong, MD, PhD, co-discoverer of PD-L1. All they need is a way to deplete the target, which we’re happy to provide with our platform. Together, we have an opportunity to explore a fundamentally new kind of treatment that could contribute to improved outcomes for millions of cancer patients.”

As part of the collaboration, NaNotics will provide its core nano-depletion platform and Mayo Clinic will provide an antibody of its own design against PD-L1, which will be specific to sPD-L1 once incorporated into a NaNot. Mayo Clinic will also provide a transgenic mouse model that secretes human sPD-L1, as well as a broad range of know-how. Mayo Clinic and Drs Sean Park and Haidong Dong have a financial interest in NaNots™ targeting sPD-L1. Mayo Clinic will use any revenue it receives to support its not-for-profit mission in patient care, education and research.