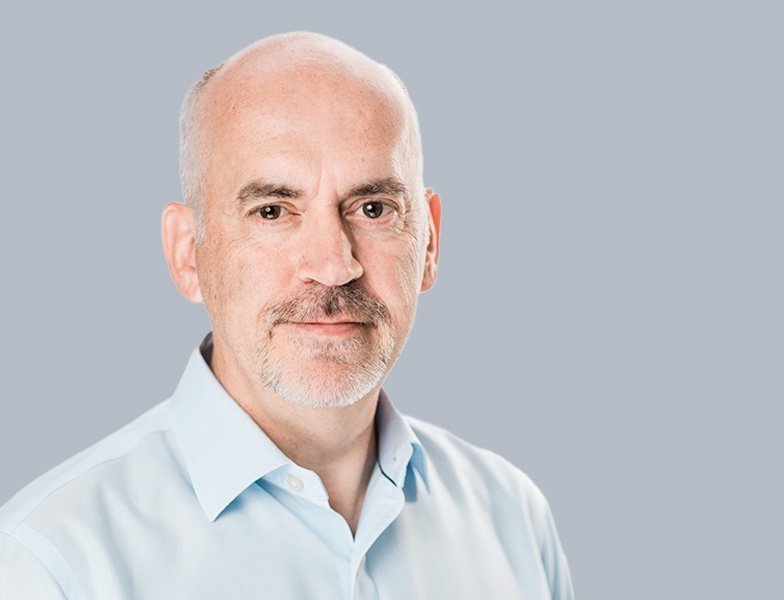 NervGen readies for NASDAQ listing and clinical trials of lead compound for nerve regeneration in 2021.

With a unique nerve regeneration technology, Canadian biotech NervGen is preparing to commence with Phase 1 clinical trials of its lead compound, which the company is developing for the treatment of spinal cord injury and neurodegenerative diseases, including Alzheimer’s and multiple sclerosis. The publicly traded company is currently listed on the Toronto Stock Exchange, and is also aiming to “uplist” onto the US NASDAQ exchange in the near future.

Longevity.Technology: As we age, our brain’s neuroplasticity, or its ability to adapt and change in response to new experiences, is reduced. Part of this is due to a reduced ability to make new connections between neurons, and NervGen is focused on inhibiting the part of our biology that causes this. We caught up recently with the company’s CEO Paul Brennan to learn more.

The origins of NervGen’s technology stem from the work of Dr Jerry Silver, Professor of Neurosciences at Case Western Reserve University. Around 30 years ago, Silver discovered that a glycoprotein called chondroitin sulfate proteoglycan (CSPG) was a major inhibitor of our body’s natural ability to regrow and regenerate the central nervous system.

“He was able to identify that it was the CSPGs that were preventing the repair you would hope to see at the site of an injury in the spinal cord,” says Brennan. “He then identified a receptor [protein tyrosine phosphatase sigma or PTPσ] that would detect the CSPGs, and then he was finally able to identify a molecule that would inhibit the receptor. So by inhibiting the inhibition, you allow repair or growth to occur.”

While the initial focus of Silver’s research was on spinal cord injury, it is also thought that modulating PTPσ has the potential to alter pathology of neurodegenerative diseases, including Alzheimer’s and multiple sclerosis, by promoting regeneration at areas of nerve damage and improving plasticity in intact areas of the brain.

NervGen came into being in 2018 after Dr Harold Punnett, a Vancouver-based dentist, came across Silver’s work while researching spinal cord injury science after his daughter-in-law became a paraplegic after a fall.

“He realised that Dr Silver was completely unaffiliated with any company at the time,” says Brennan. As it turns out, Punnett was also part of an investment group of high net worth individuals who would invest in technologies, take them out of universities and create companies.

“It took two years to negotiate with the tech transfer office to negotiate the licence. But they were able to do it and then funded NervGen with a $2 million round to start the company, followed by an IPO on the Toronto Stock Exchange in 2019.”

Nerve regeneration: from laboratory to drug

The company then set about proving that Silver’s work could be developed as a drug – all the pharmaceutical development work, manufacturing, toxicology studies and pharmacokinetics characterizations. This work has culminate in NervGen’s lead compound, NVG-291, which the company believes has “potential as a therapeutic for diseases that are related to nerve damage, either as a result of injury, neurodegenerative disease, or other causes.”

“We’re just moving from preclinical to Phase 1 – we’ve got the approval in the US to proceed,” says Brennan. “So we’re just going through ethics approval, and we’ll be dosing our first patients by mid year.”

With the initial Phase 1 trial in healthy volunteers expected to complete this year, NervGen hopes to initiate a Phase 1b Alzheimer’s trial and Phase 2 trials for multiple sclerosis and spinal cord injury next year.

“If this works, it will be the first product that can be used broadly across nerve damage,” says Brennan. “And it’ll be used as broadly as steroids are used now for inflammation – it will be that definitive and that much of a revolution in terms of a therapy.”

Aiming for the NASDAQ

In addition to all the clinical trials coming up, Brennan is also placing a “high priority” on getting the company uplisted to the NASDAQ stock exchange.