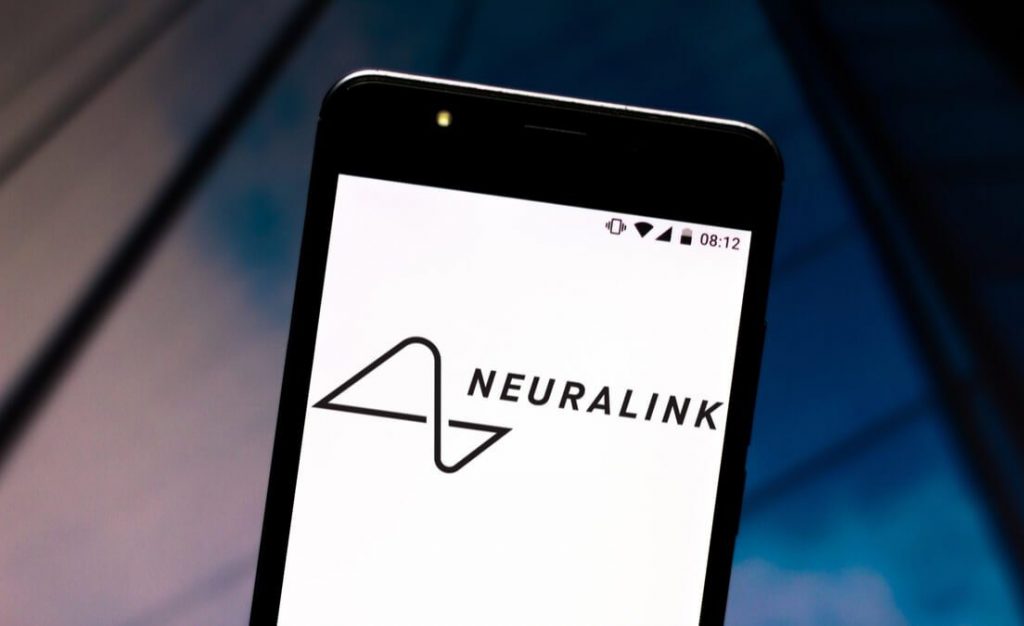 Elon Musk must be a fan of the science fiction writer Iain M. Banks – in the early days his company talked of its neural technology as a ‘neural lace’ which in Banks’ novels was a technology that integrated humans with the AI cloud while augmenting them with enhanced control over their neural systems, glands and organs. Alas Banks is no longer with us, but his visions are fast-becoming reality.

His company Neuralink has recently announced the development of a new brain-machine interface that could help paralysis victims and those with brain damage to be able to communicate and use technology without moving or talking. This is of course just the beginning and a fast-track method of obtaining FDA approval through the Humanitarian Device Exemptions pathway.

Longevity.Technology: The potential in this technology lies in the variety of applications of Neuralink’s new brain chip implant, which could be used not just for daily tasks and entertainment but in enhanced bionics control, enhanced tele-presence and space exploration.

Neuralink was founded in July 2016 by billionaire Elon Musk, the neurotechnology company focuses on developing technology that could merge people’s brains with technology. By July 2019, the company’s funding reached $158 million. Elon Musk states the long-term aim of the company is to ‘achieve a sort of symbiosis with artificial intelligence’ [1] – this vagueness belies a significant breakthrough in medical motor and neural control.

The Neuralink implant consists of a small device with electrodes that would be implanted into the brain. However, the brain-machine-interface requires brain surgery to work.

Neuralink created a 3,000- electrodes neural interface where the device’s electrodes could be implanted at a rate of 30 to 200 per minute by a neurosurgical robot, which can integrate the delicate threads into the brain tissue without damaging from blood vessels.

The robot operated by a surgeon would drill 2mm holes into the patient’s skull where the implant would be inserted and fill the hole in the skull.

The neurosurgical robot can be likened to working like a sewing machine as it inserts 192 electrodes per minute using a micro needle. Once the implant would be in the brain, an external receiver would wirelessly communicate with the embedded chip and be able to connect to various apps and technology. What makes this different from other neural implant technology is that the tiny processors in the sensors connecting to the brain by the threads are thinner than a human hair [1].

With the device having already undergone animal trials and showed positive results with a monkey already having been able to control a computer with his mind via the implant. Neuralink plans to seek FDA approval for the first clinical trial of the device by next year, making it clear that the device is targeted at patients with medical diseases such as Parkinson’s or epilepsy [2].

However, while this new technology may seem to be the next leap towards making more science fiction concepts a reality, there are still many sceptics that believe there are many more questions that need to be answered before the device becomes ready for the marketplace. A cause for debate is not only the invasiveness of the procedure that requires brain surgery and anaesthesia but the safety of the data that is transmitted. Committing your whole existence to a corporation is a big step.

Data sharing and privacy concerns are often associated with digital health technology, making us question, who has access to the data? How long does it exist? How much control do we have over the data transmitted and received? While these questions appear with any communication technology, it doubles in the light of the device being implanted in people’s brains and what any errors or complications could mean to an individual’s health. Frederike Kaltheuner of Privacy International commented, “Gathering data from raw brain activity could put people in great risk, and could be used to influence, manipulate and exploit them” [2].

Neuralink hopes to start human trials before the end of 2020, meaning that if it obtains FDA approval this neural device has the potential to be the next gamechanger for neural integration technology. With the intention to help people with serious chronic medical conditions this device could not only help improve the quality of life of many patients, but also pave the way for a future where we would be linked more closely to technology than ever before.