News > FeaturesNeurons and aging – putting the pieces together

Neurons and aging – putting the pieces together 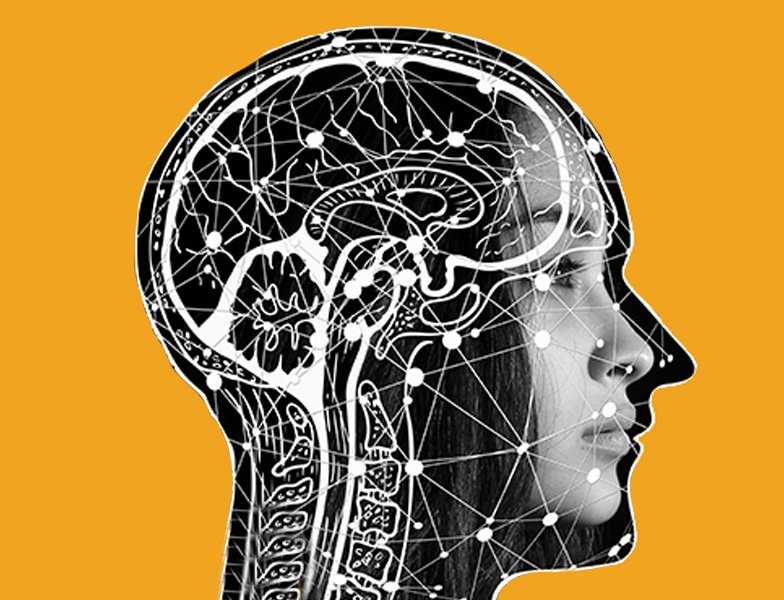 Mammoth review by Stefano Benvegnù summarises the role of nucleoplasmic transport as a major mechanism for homeostasis and neurotoxicity during healthy and pathological aging.

Throughout our life we accumulate cellular and molecular damage in our bodies, which prevent our cells from self-regulating in a healthy manner. This ultimately results in the scary and inevitable condition called aging, where we go grey, our metabolism isn’t as fast and we forget what we came into a room for. Yet setting aside vanity and inconvenience, the more important side effect of aging is directly correlated to our brain and the risk of developing neurodegenerative diseases.

Longevity.Technology: Neurons are unusual cells in that they are non-replicating and long-lived. Recently, more and more scientists are publishing literature on how the transport of proteins between the nucleus and the cytoplasm and neurons is key to healthy and pathological aging of the brain. Understanding exactly what is happening in our brains could leverage dynamic therapies in the future, and this review is a comprehensive step in that direction.

The main sentry deciding what goes in and out of the nucleus is the nuclear pore complex (NPC), a large protein spanning the nuclear envelope. Its roles include; cell cycle regulation, macromolecule transport, anchoring chromosomes and much more. Like neurons, this protein is long-lived and does not have a high turnover rate.

Once function of the NPC deteriorates, the nucleus becomes leaky, which is almost impossible to reverse. A study looked at analysing the proteome within the cytoplasm and the nucleus [1]. In the study various proteins were identified as having the opposite subcellular distribution in young versus elderly mice.

The NPC is dependent on the nuclear lamina integrity. This protein structure surrounds the inner surface of the nuclear envelope or membrane, and is key for nuclear stability, chromatin organisation and NPC binding. Lamina A is one of the proteins in the nuclear lamina. Mutations to genes coding for Lamina A led to premature aging syndromes, like Hutchinson-Gilford Progeria Syndrome (HGPS).

Mutation of Lamins lead to destabilisation of the nuclear envelope and progressively to nucleus damage and accelerated cell death. Nuclear transport is disrupted, and oxidative stress is triggered in truncated forms of Lamina A.

In the tail of this protein there is a conserved region of cysteine residues, which can act as an “oxidative buffer”. Without it, reactive oxygen and nitrogen species (RONS) accumulate and force cells into early senescence much too early. For instance, those suffering from HGPS tend to have a lifespan between 8 and 21 years.

Similar trends are observed with Lamina B1, and additionally Lamina B1 has been linked to the suppression of transcription of myelin proteins in adult-onset autosomal dominant leukodystrophy.

Yet, changes in nucleocytoplasmic compartmentalisation does depend on NPCs and nuclear lamina proteins. A small GTPase Ras-related nuclear protein (Ran) regulated transport across the nuclear membrane. There is a Ran gradient which is created by different concentrations of GTPase activating proteins, found predominantly in the cytoplasm. The gradient is exploited for transport across the membrane. In HGPS this gradient is also disrupted, and likely contributes to the disease.

On top of this, proteins within the neurons get damaged from a natural RONs elevation, resulting in improper folding, non-functioning and possibly toxic transformations. While there are mechanisms to clear away these proteins, with age they become less active thus leading to damage protein accumulation.

Transport of proteins and neurotransmitters is absolutely key for functional neurons. Yet damaged proteins can aggregate, thus leading to a blocked axon and eventual neurodegeneration. Interestingly, even if the proteins aggregating is not related to neurological diseases, they can consequently trigger disease proteins to accumulate.
In Huntington’s disease (HD) the protein Huntingtin (HTT) mutates and aggregates, which in fact is a biological hallmark of the disease. Looking at post-mortem brain samples of patients with HD showed severely altered nuclear membrane shape, mislocalisation and aggregation of numerous proteins.

Aberrant nuclear architecture is a hallmark of aging [2]. In a similar mode to HD, Alzheimer’s disease has an aggregating protein – tau. Additionally, phosphorylated tau alters nucleoplasmic transport by interacting with a Nup98 nucleoporin of NPC in the hippocampus. Knocking out tau expression can rescue localisation defect in AD.

Another way to rescue neural cellular integrity in AD is through a tubulin acetyltransferase protein responsible for microtubule reorganisation. As similar effects have been observed in HGPS, it may suggest that this could be a conserved mechanism in neurodegenerative diseases which can become a therapeutic target.

Another protein worth looking into therapeutically is cytosolic E3 ligase, Mahogunin. It’s coded by the gene MGRN1. Knock-out studies of the mind showed a plethora of effect but most importantly there was progressive neurodegeneration. With age, MGRN1 levels decrease and relocate to the nucleus from the cytoplasm. Perhaps increasing Mahogunin levels would ameliorate neuronal stress and aging.

Ultimately, parallels can be draw in all neurodegenerative pathologies where there is disruption of nucleocytoplasmic transport through various mechanisms. Yet all of them involve oxidative stress at the core. One of the main sources of RONS is the mitochondria.

It can’t be a coincidence that “MGRN1 lacking mice show mitochondrion dysfunction months before neuronal degeneration [2].” More research needs to be done to elucidate the links between MGRN1, mitochondrial regulation, RONS and neurodegeneration.

All of the above outlines a range of novel targets involving nuclear import, nuclear export and microtubule intervention. Such interventions could perhaps prevent or even reverse symptoms of debilitating neuropathologies that cut human longevity and quality of life dramatically, but as with all brain research, the devil is in the detail and understanding how numerous pathways intersect and influence one another and the role of nucleocytoplasmic transport will be key to improving healthspan and extending lifespan.