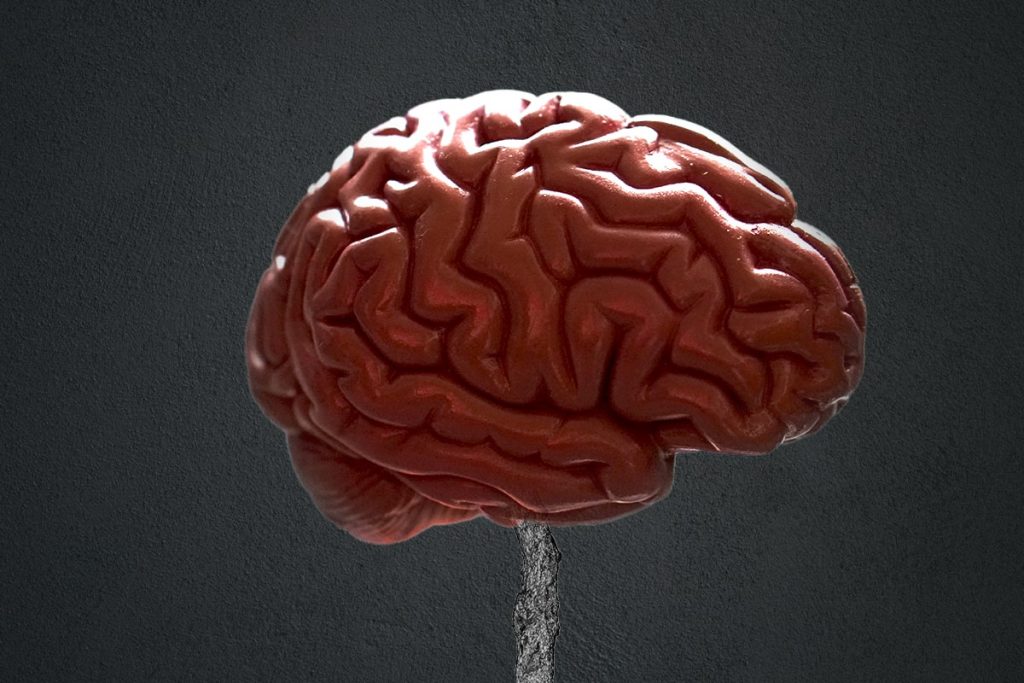 Researchers have discovered that gene variants associated with the risk of developing Alzheimer’s disease disturb the brain’s natural way of protecting itself against dementia.

The brain has a natural protective mechanism against Alzheimer’s disease, and researchers at Baylor College of Medicine, Texas Children’s Hospital and other collaborating institutions have discovered that gene variants associated with risk of developing the disease can disturb the protective mechanism in ways that can trigger neurodegeneration. However, using a fruit fly model the research team also demonstrated that a chemical known as ABCA1 agonist can actually restore certain alterations of the brain protective mechanism.

Longevity.Technology: Alzheimer’s disease is an age-related, progressive and neurodegenerative disorder; the fourth leading cause of death in developed nations, it accounts for 70% of dementia in the elderly population [1]. Despite thousands of man-hours and millions of research dollars, Alzheimer’s has no cure and no effective means of prevention – we can only treat the symptoms. Without the development of effective new treatments, Alzheimer’s disease is set to impact 13.8 million Americans by 2050, underscoring the need for rapid development of prevention and treatment strategies.

Both genetic and environmental factors are risk factor for Alzheimer’s and reactive oxygen species (ROS) have been the subject of much research in neurodegenerative diseases, because although they play a key role in various cellular and signalling pathways, too many of them cause harm, including DNA inflammation and protein damage, and this ROS-caused oxidative damage has been implicated in the pathogenesis of dementia and other diseases of aging such as cancer and diabetes.

In the study, which was published in the Proceedings of the National Academy of Sciences, the research team collected evidence supporting reactive oxygen species (ROS) as key players in events leading to the disruption of the neuroprotective mechanism. In addition, the researchers found that ROS, together with amyloid-beta, the main component in the plaques found in the brains of people with Alzheimer’s disease, accelerated disease development in animal models. Altogether, the findings provide new mechanistic insight into factors involved in Alzheimer’s disease development, supporting the idea that multiple alterations at the genetic and other cellular levels combine to induce the disease [2].

“Previous work conducted by Dr Lucy Liu in Dr Hugo Bellen’s lab and colleagues showed that two brain cell types, neurons and glia, work together to protect against neurodegeneration,” said first author Dr Matthew Moulton, a postdoctoral associate in the Bellen lab. “In the current study, we worked with fruit fly and mammal models to investigate whether known genetic risk factors for Alzheimer’s disease were associated with disturbing the protective mechanism, diving deep into the details of how this happened [3].”

Engaged when neurons face high levels of ROS, the neuroprotective mechanism is stimulated neurons to produce abundant lipids. ROS levels increase with age, different forms of stress and because of genetic factors; this potent combination of ROS and lipids produces peroxidated lipids, which are bad news for cellular health. Neurons try to avoid the damage by secreting these lipids, and apolipoproteins (proteins that transport lipids) finish the job by ferrying them to glia cells. Like tiny silos, glia store the lipids in lipid droplets, sequestering them away from their environment and preventing them from damaging neurons.

In previous research, the team connected the neuroprotective mechanism to the strongest genetic risk factor for Alzheimer’s disease, apolipoprotein APOE4.

“We found that APOE4 is practically unable to transfer lipids to glia, while other two forms of APOE, APOE2 and APOE3, carry out the transfer effectively,” said Bellen, Distinguished Service Professor of molecular and human genetics at Baylor. “With APOE4, lipid droplet accumulation in glia is drastically reduced and the protective mechanism breaks down. This fundamental difference in the function in APOE4 likely primes an individual to be more susceptible to the damaging effects of ROS, which becomes elevated with age [3].”

Moulton said. “We looked at genes that interact with APOE in neurons to get the lipids out, and also in glia to get the lipids in. One reason we are interested in this comes from human studies that show that genes involved in both import and export of lipids have been implicated in Alzheimer’s disease and other related conditions [3].”

The team investigated the role of these Alzheimer’s risk genes in a fruit fly model, one gene at a time. The model allowed them to visualise, in the presence or absence of ROS, the effect of knocking down a particular gene, either in neurons or in glia, on the formation of lipid droplets, as well as on neurodegeneration.

“In all cases in which ROS was present and we saw droplet loss, we also saw neurodegeneration, again supporting that perturbations in glia droplet formation can lead to neuronal damage,” Moulton said [3].

With this approach, the team demonstrated that several genes that genome wide sequencing studies had associated with the risk of developing Alzheimer’s disease disturbed neuroprotective lipid droplet formation, providing a mechanism that can explain the risk associated with these genes.

In addition, using the fruit fly model, Moulton and his colleagues tested whether an ABCA1 agonist, which was previously shown to restore APOE4’s ability to transfer lipids, could enable APOE4 to mediate lipid droplet formation in glia in the fruit fly model. “The ABCA1 agonist restored glial lipid droplet formation in an APOE4 fruit fly model, highlighting a potentially therapeutic avenue to prevent ROS-induced neurotoxicity,” said Bellen, Chair in Neurogenetics in the Jan and Dan Duncan Neurological Research Institute at Texas Children’s [3].

The researchers also investigated whether ROS could exacerbate the effect amyloid-beta may have on the disease. “We observed that ROS and amyloid-beta together increased neuronal death in fruit flies and resulted in larger and more numerous amyloid-beta-rich plaques in a mouse model, suggesting that, indeed, ROS and amyloid-beta can interact and potentially influence disease progression,” Moulton said [3].

“As we age, ROS in the brain increases. If in addition there are mutations that disrupt the droplet pathways, then neurons can become sensitive to the accumulation of lipid droplets and this can pave the way to neurodegeneration,” Bellen said. “Our findings support further investigations into feasible means to reduce the levels of ROS in the brain as a strategy to minimize ROS’s key contribution to neurodegeneration [3].”